Statement from President Kington Regarding DACA 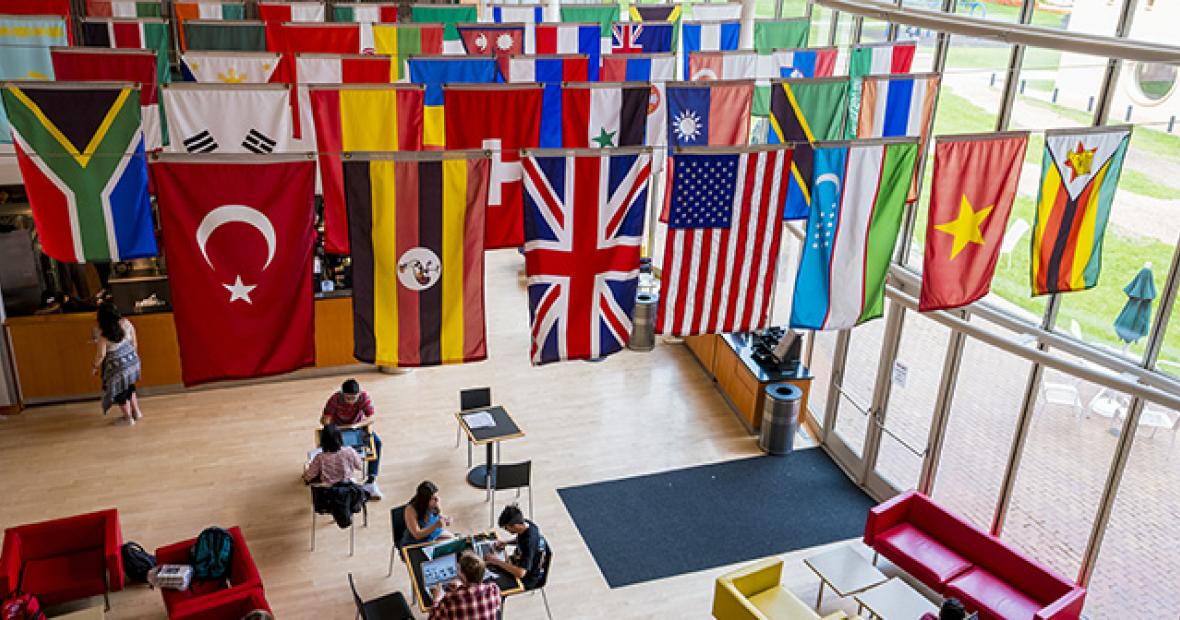 As president of Grinnell College, I have voiced the College's support of President Obama's Deferred Action for Childhood Arrivals (DACA) policy. I wrote to President Trump prior to today’s announcement, imploring him to preserve DACA. I am deeply dismayed that President Trump has ended DACA and its protection from deportation of young, undocumented immigrants brought to the U.S. as children.

Today, Attorney General Jeff Sessions announced a plan to continue renewing permits for anyone whose status expires in the next six months, giving Congress time to act before individuals currently protected by DACA lose their ability to work, study, and live without fear of deportation. I have written to Iowa's U.S. senators, and Grinnell's Congressional Representative Rod Blum, urging them to take swift action to uphold DACA and to create a path to citizenship for the nearly 800,000 young people known as "Dreamers" who have benefited from this compassionate and humanitarian policy.

I want to assure the campus community that the College is dedicated to unequivocally supporting our students who might feel vulnerable for themselves or family and friends as a result of the termination of the DACA program. Grinnell College remains an open and welcoming campus that supports all Grinnellians.

I feel very strongly about this issue; I am the son of an immigrant. My father was an immigrant brought to this country as a child. My grandfather was initially undocumented and deported from Ellis Island, but went on to gain legal status and to help his family to build a life in this country.

If you or someone you know has concerns about their status under the change in policy, please reach out to our offices of International Student Affairs, Intercultural Affairs, Center for Religion, Spirituality, and Social Justice, and Student Health and Counseling Services.