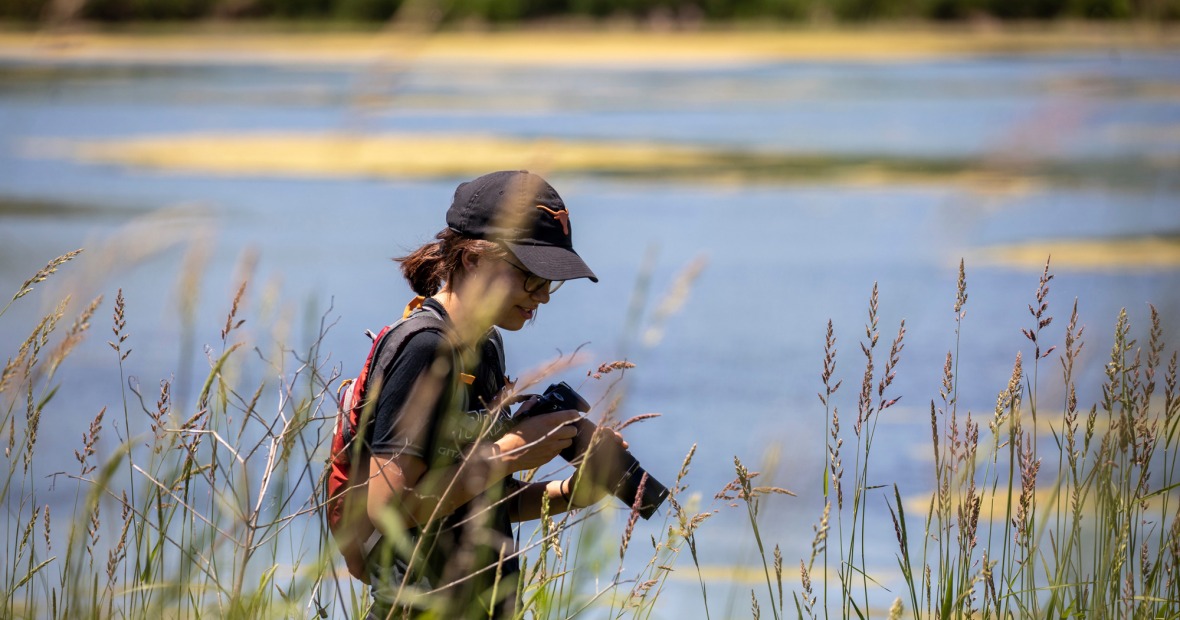 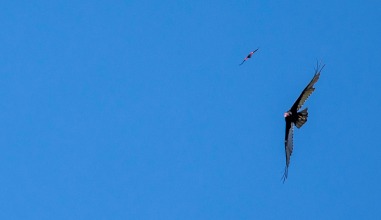 Far from tall mountains, deep oceans, and dense forests, the environment Grinnell College is in isn’t often regarded as obviously beautiful. As such, many students come to the College for other reasons — the liberal arts academics, the mentored research, the focus on purpose, responsibility, and justice, the diverse perspectives. Rachel Snodgrass ’21, Francesca Dalla Betta ’22, and Crys Moosman ’21 are all such students. For Dalla Betta, the location was a “non-factor.” Moosman, who is from the Tetons of Idaho and identifies as “entirely a mountain person,” could not see themself liking a college far from mountains.

An Environment that Fosters Deliberation 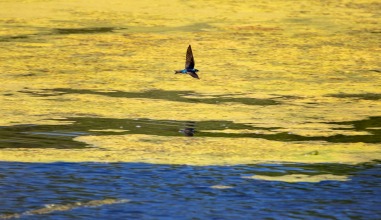 Throughout their time at the College, the relationships between these students and the environment the College is in changed. During the pandemic, those relationships changed even more. Without in-person classes and athletic practices, and with too much time on screens and time in one space, these students found that spending time outdoors was both more possible and more needed than ever.

Snodgrass went on “owl prowls,” looking for owls on campus and in the surrounding neighborhoods. She went on similar quests to see wood ducks, skittish but beautiful birds, up close. After taking an ornithology course and growing her passion in the months since, Snodgrass says, “I didn’t care about birds before, but now I’m always looking for birds.”

Rain or shine, Dalla Betta went to a different nearby park every Sunday. Once the temperature was -8ºF, but, bundled in three pairs of pants and two pairs of socks, she went anyway. During those trips, the parks were “quiet in terms of people activity,” she says. Other organisms, however, abounded. She saw five bald eagles in a single tree, as well as herds of bison. “[This practice] helps me center myself,” she says. It has also grown her love of the environment the College is in. “There’s something special about the quiet seclusion that Iowa has,” she reflects. 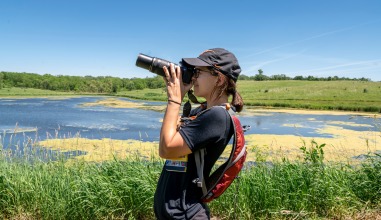 During spring semester, Moosman did field work at Conard Environmental Research Area (CERA) as part of a Mentored Advanced Project. Following that work, they often meandered around CERA, stopping to watch birds and find mushrooms. Coming to know and appreciate CERA and other nearby parks has “been really good for me to be less of a snob … in terms of the environment that I’m in.” They add, “There’s always something to be found … [if you] open your eyes to it.”

A Life Plan for Living and Learning

Going forward, these students plan to continue spending time outdoors regularly, wherever they are. “It’s a life plan now,” says Dalla Betta. As the pandemic subsides and her life becomes busier, she will remind herself that she does have time to be outdoors, “you just have to carve it out.”

The absence of obviously beautiful environments near the College is by no means the absence of beauty. The beauty is subtle but abundant. The undulating fields of golden corn, the sound of wind in the grass, the rough bark of twisted oaks, and so much more fill the environment. That subtle, abundant beauty can fill people too, when they open themselves to it. 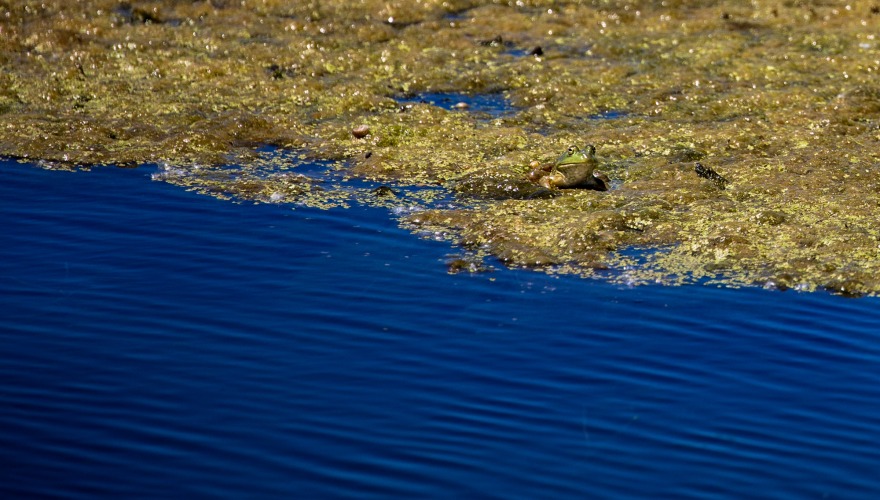