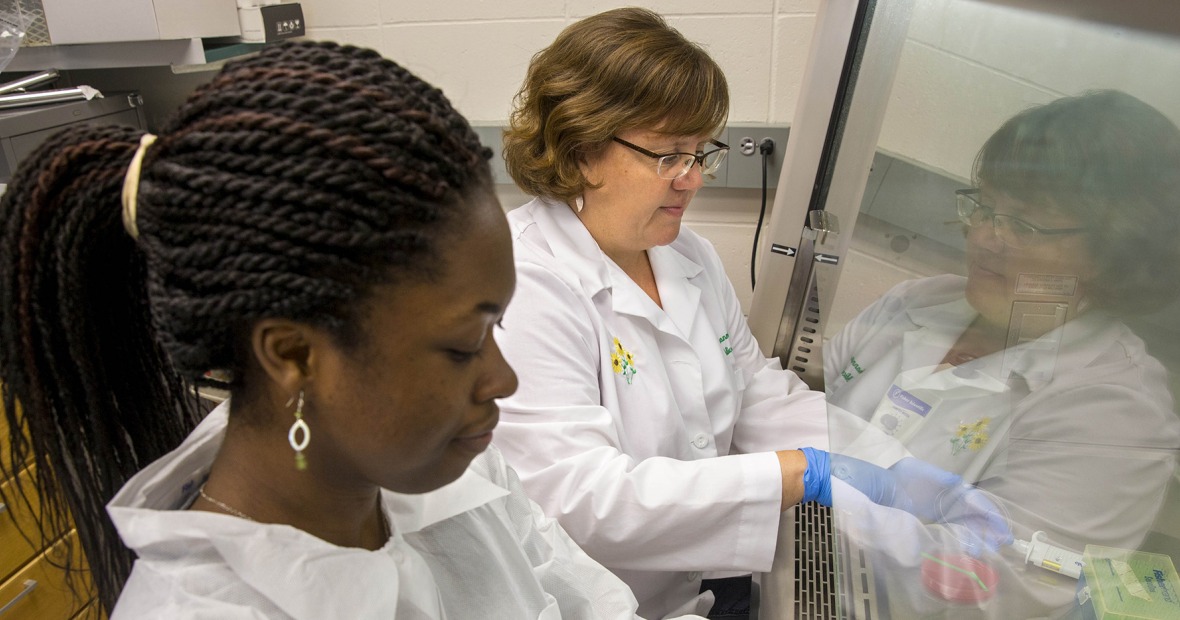 Using copper alloy materials in a hospital setting substantially decreased the hospital’s bacterial burden, according to a new study published in the American Journal of Infection Control. This study shows for the first time that copper maintains the reduced bacterial load in both occupied as well as cleaned, unoccupied rooms. These results could reduce the number of healthcare-associated infections (HAIs).

HAIs are a serious concern in the medical industry. Of the 35.1 million discharges of in-patients in the U.S. each year, an estimated one in 25 patients admitted to a hospital contracts an HAI. In 2011, an estimated 10% of the 722,000 patients who contracted HAIs died from the infection.

The federal Patient Protection and Affordable Care Act has generated both enhanced scrutiny and added consequence to this alarming rate. Approximately 23% of the more than 3,300 U.S. hospitals evaluated by the Center for Medicare and Medicaid Services will lose some reimbursement from Medicare as a consequence of the Hospital Acquired Condition Reduction Program (HAC) or quality of care penalty mandated by law.

High-touch surfaces throughout a hospital can serve as reservoirs for pathogenic microorganisms, including Staphylococcus aureus, Clostridium difficile, and vancomycin-resistant enterococci. These and other pathogens can survive from days to months on dry surfaces, such as those commonly found in hospital settings. Although several different cleaning regimens have been tested for their effectiveness, bacteria often repopulate hospital surfaces, making it difficult to maintain the current suggested standard for surface-level cleanliness.

“This study is the first to demonstrate that copper alloy surfaces maintain reduced bacterial numbers in unoccupied and occupied patient rooms,” said Hinsa-Leasure. “This is in contrast to control rooms, where bacterial numbers rebound following terminal cleaning to levels comparable to those found in occupied control rooms. This is key to protecting newly admitted patients from contracting infections through commonly touched surfaces, even when they are considered clean, and is integral to an effective infection-control strategy.”

The study was conducted over 18 months at Grinnell College and Grinnell Regional Medical Center. During the study, patient rooms were cleaned daily and subjected to a final, or terminal, cleaning upon patient discharge. High-touch areas were swabbed in occupied and unoccupied rooms and aerobic bacterial counts were determined for comparison purposes.

To decrease microbial pathogens, some hospitals have begun installing metal surfaces that are naturally antimicrobial, including copper alloy, which kill a majority of bacteria within two hours. Copper compounds have been used for medicinal purposes for thousands of years, yet copper alloys were just recently recognized by the Environmental Protection Agency as having antimicrobial effectiveness, driving the increased study and use of copper alloy surfaces.

“Although there is an increased cost for installing copper alloy products compared to stainless steel or porcelain, the lives saved and costs reduced by decreasing the number of HAIs far exceed the initial input,” Hinsa-Leasure said. “We have to remember that copper alloy surfaces not only kill bacteria on the surfaces but also damage their DNA, which decreases the spread of antibiotic resistance.”

Find further details of the research, as well as images and infographics noting key findings, at Copper Alloy Research.