Studying Film from Any Perspective 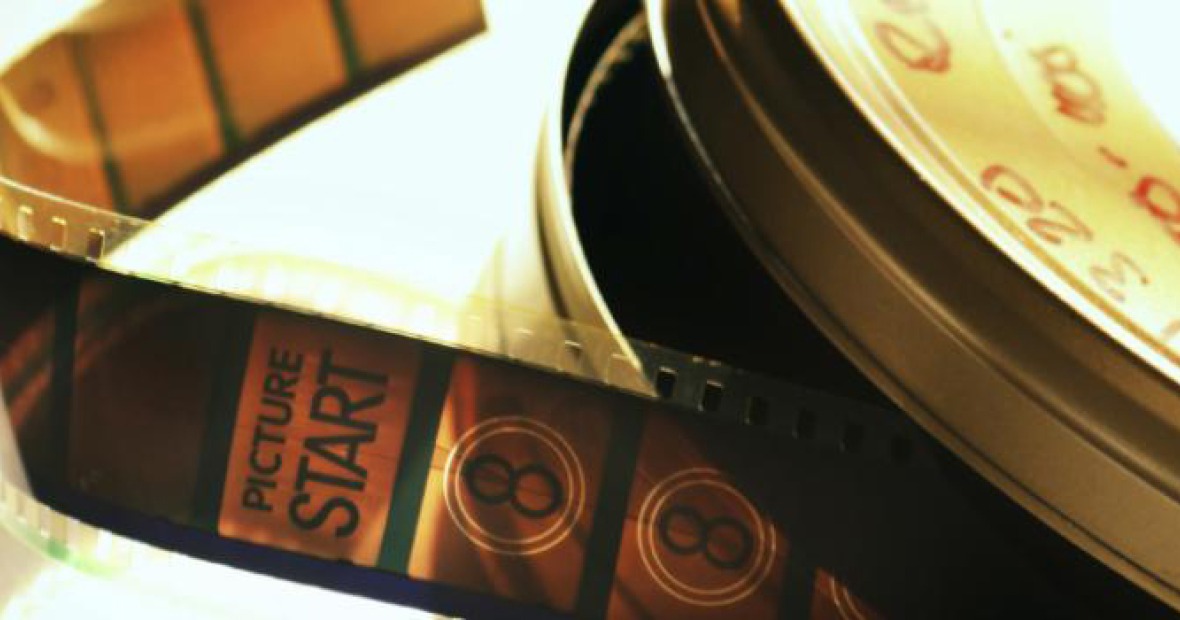 Film studies is a long-established interdisciplinary study theme at Grinnell. This is because film and media studies are supported throughout the curriculum, explains Terri Geller, assistant professor of film theory and history in the English Department.

For example, the Center for the Humanities and the Rosenfield Program in Public Affairs, International Relations, and Human Rights, with help from the Center for International Studies, are sponsoring a short course in the spring. Jason Livingston, a film and video maker from upstate New York who teaches film and video production at the University of Iowa, will teach a short course on Nonfiction Video: Informing the World through Form. His interests include political documentary, avant-garde history, indigenous media, left history, and eco-poetics.

The Russian, Central, and East European Studies Department is offering a second short course, Fashion and the Cinema: 100 Years of Rivalry, taught by returning visiting professor Galina Askenova, who teaches film studies in Moscow. As well as being a lecturer in Russian and film studies, Askenova is also a freelance theatre and film critic and screenwriter for Russian TV.

With the mix of courses offered, you can learn about the social and aesthetic implications of film and/or the art forms and cultural practices that shape it.

Visiting speakers further enrich this interdisciplinary study theme. For example, the chair of the Film and Media Studies Department at Swarthmore, Patricia White, will be visiting campus in March. Grinnell students are encouraged to learn more about film studies by applying to the annual student symposium held at the Telluride Film Festival every Labor Day. Also, Grinnell students have shared their research at national conferences, like the Society for Cinema and Media Studies Annual Undergraduate Conference held each spring.

An introduction to the basics of short documentary production. Students will create short videos of their own, with exercises, screenings of international cinema, readings, and workshops to broaden awareness of cinematic possibilities. Taught by internationally recognized director Jason Livingston.

Fashion and the Cinema: One Hundred Years of Rivalry

An examination of films from world cinema, exploring how fashion and cinema competed with one another for a leadership role in what we wear. Taught by Galina Aksenova, associate professor, Moscow Art Theater School.

An introduction to theoretical approaches central to the study of film, including semiotics, psychoanalysis, and cultural studies, focusing on the analysis of film as a language and "reading" film texts for their meanings.

History of Russian Film From Eisenstein to Tarkovsky and Beyond

An examination of the fascinating and controversial history of Russian film from Andrei Tarkovsky's sophisticated Solaris to the daring films of the glasnost era; from chernukha (noir) films of the 1990s to contemporary cinema about the Russian mafia, New Russians and the dramatic search for a new Russian identity.

The Cultural Politics of Fashion

A seminar that considers fashion and taste as a dialectic shaped by local and global networks. Students will consider links between companies and consumers, bodies, brands and boutiques, malls and museums, and examine fashioning identities (age, gender, class, ethnicities) in print and moving images.

An exploration of the exciting theatre genre developed during the last half of the twentieth century as former British colonies struggled for independence. The course includes foundational theory and works from throughout the world, including Africa, the Caribbean, Polynesia, Australia, North America, and Great Britain.

An analysis of the relationship between France and the Orient — including Algeria, Tunisia, Morocco, Egypt, and Lebanon — as portrayed in paintings, photos, films, and prose fiction from the mid-19th century to the present.

An exploration of representations of American identities and the binaries such as here/there, foreign/local, abroad/home, and American/Other. Films and readings will highlight the theme of amalgamation (the melting pot) shaping Americanness and its association with characteristics such as respectability, recognition and respect?

Representing the Body in Contemporary Literature and Film (conducted in French)

An examination of the representations of the body in novels and films from diverse areas of the French-speaking world. Topics include gender roles, inter-generational relations, migration, illness, aging, love, and war.