A Summer of Advocacy and Support 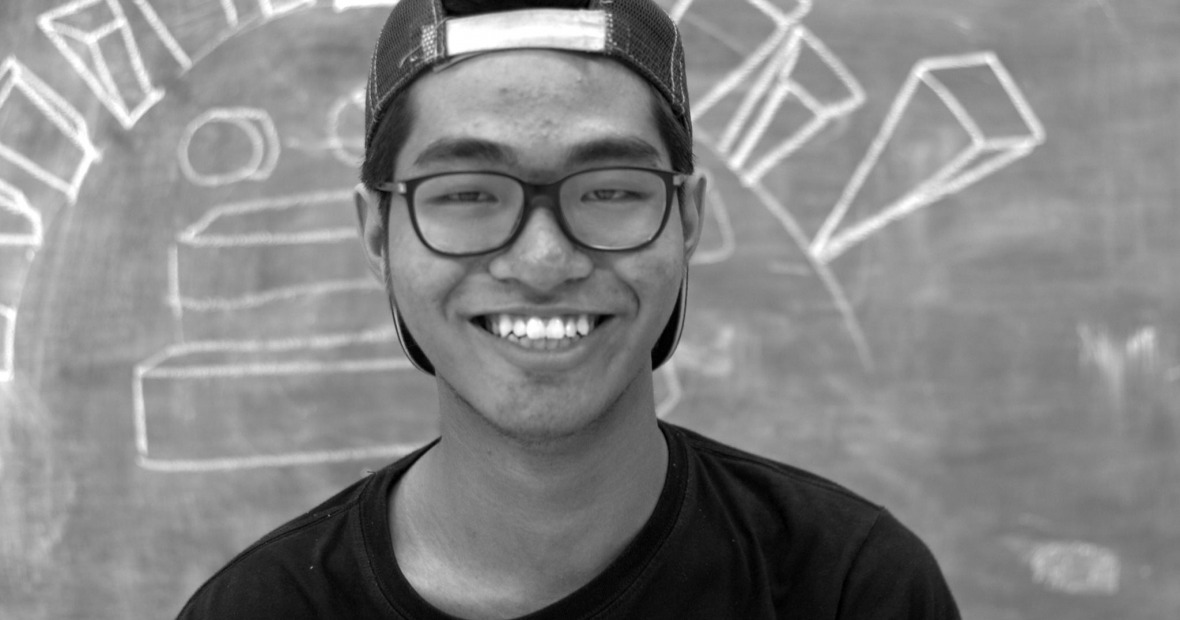 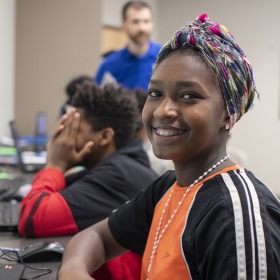 Originally from Yangon, Myanmar (formerly Burma), Paul Chan Htoo Sang ’21, who uses they/their pronouns,  was unaware of a critical resource available to Burmese refugees in Iowa. Htoo Sang was immediately intrigued when Sharon Quinsaat, assistant professor of sociology  described the Ethnic Minorities of Burma Advocacy and Resource Center (EMBARC). Learning about the organization’s model of engaging with the refugee communities through a train- the-trainer method is what solidified Htoo Sang’s interest to intern for the group.

EMBARC is the first and only refugee-led service in Iowa. It helps new refugees, not only from Myanmar but also from the Congo, Syria, and Eritrea, successfully settle in Iowa and attain the skills they need to thrive.

Turning an Interest in Social Responsibility into a Reality

Center for Careers, Life, and Service (CLS) to assist in funding the unpaid position. CLS funds students who have received and accepted an offer from an organization for an internship that is unpaid and can meet the application requirements.

Htoo Sang outlined how the communications internship would correspond well with their independent major in ethnographic and media studies. Their work focused primarily on photography, event coverage, and video creation to highlight EMBARC’s mission of empowerment.

“Because of my background in documentary photography and filmmaking, I made two public service announcements for the refugee communities — one on the importance of reading and the other on safety around water. I am currently editing the last video that tells the story of one of their programs called RefugeeRise, established in collaboration with AmeriCorps,” says Htoo Sang.

Preparing for a Career that Matters 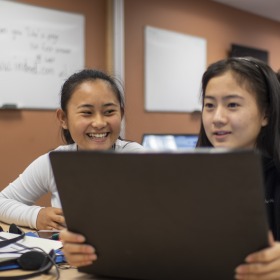 The efforts and mission of EMBARC are important to Htoo Sang, who plans to continue to graduate school and produce a documentary about Chin, a small ethnic group to which their parents belong. In addition, Htoo Sang says, “Interning at EMBARC provided me a lot of ethnographic content that I plan to explore after I graduate from Grinnell either in an academic setting or in an advocacy capacity. I look forward to analyzing the new migration patterns and the changes of culture within the Myanmar refugee populations in Iowa.”

Working with refugees seeking a new start in Iowa was Htoo Sang’s favorite part of their internship. “Some of them are the same ethnicity as me, so they treated me like family. I got to eat lunches and dinners at some of their homes, which were such amazing experiences! Also talking with them about all their hardships and joyous days humanized the concept of refugee for me.”