Timbuktu at The Strand 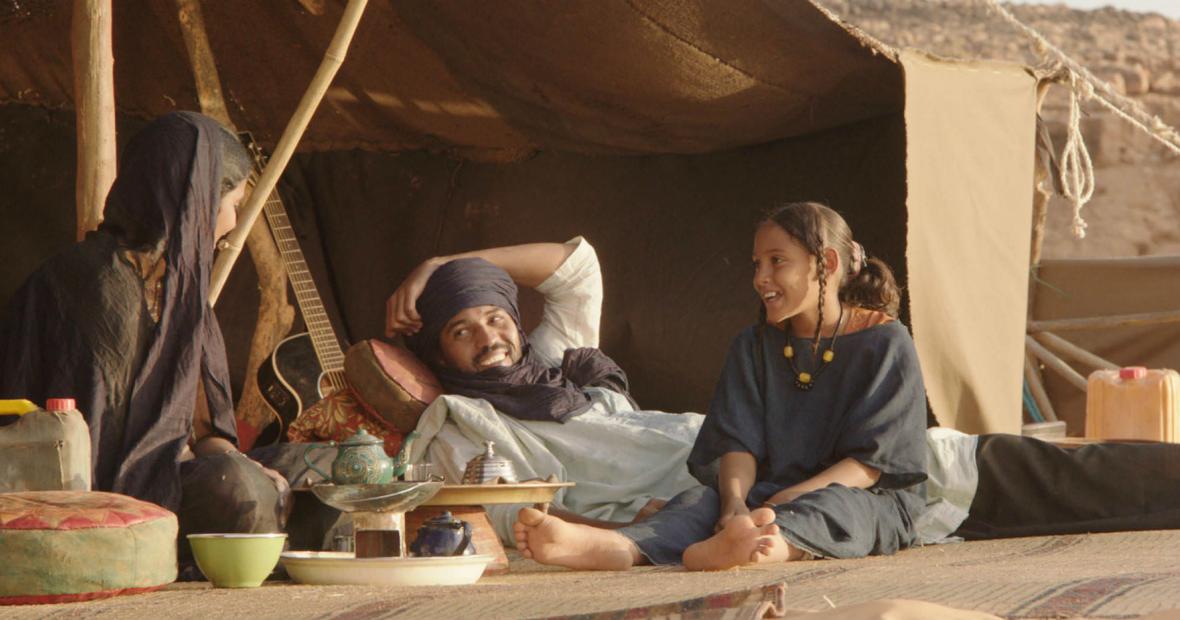 Timbuktu, winner of seven Cesar Awards including Best Picture, will be shown at 4 p.m. Saturday, Nov. 14, at The Strand Theatre, 921 Main St., Grinnell. The screening is free and open to the public.

The film centers on proud cattle herder Kidane, who lives peacefully in the dunes with his wife, Satima, his daughter, Toya, and Issan, their 12-year-old shepherd. Their home is near the ancient Malian city of Timbuktu in the West African nation of Mali.

Jihadists determined to control the faith of Timbuktu residents have imposed a grinding interpretation of Sharia law. Music, laughter, cigarettes and even soccer have been banned. Kidane and his family have avoided the chaos that reigns in Timbuktu — but their destiny changes suddenly after a tragic accident.

Timbuktu is rated PG-13 (for violence and thematic elements). Sponsors of the screening are the French and Arabic department, Center for the Humanities, Center for International Studies, Intercultural Affairs, and the Cultural Film Committee.