We Are Young. We Are Strong Film Screening Explores Radicalization of White Youths 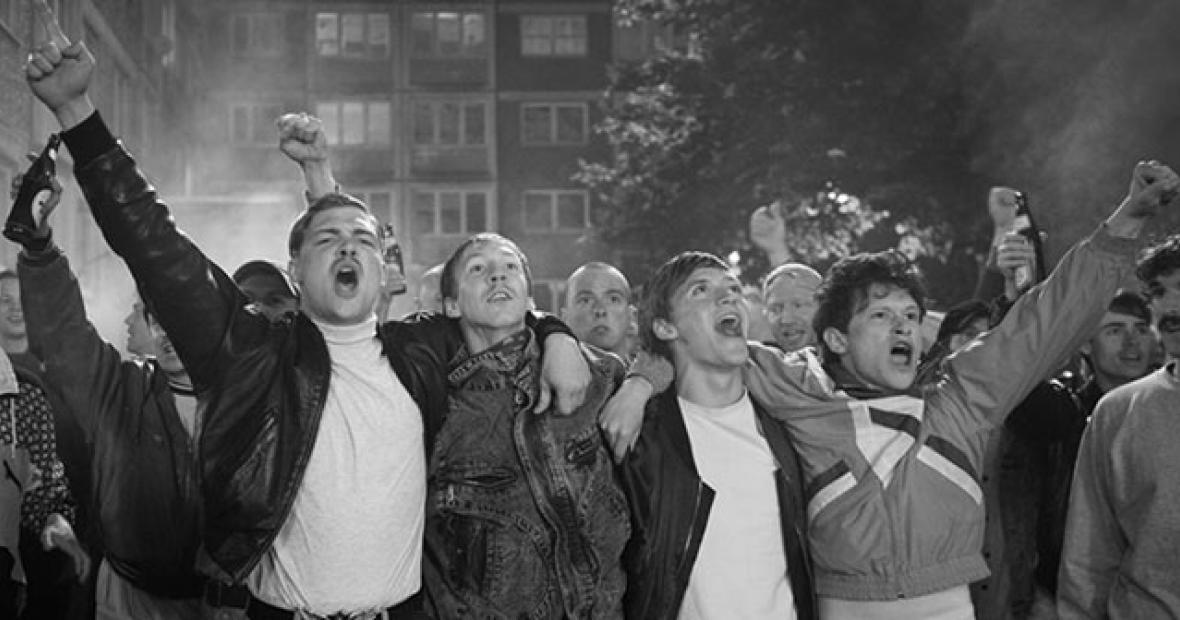 We Are Young. We Are Strong presents a fictional account of the 1992 Rostock-Lichtenhagen riots, the worst attacks against immigrants in post-war Germany.

The film addresses some of the causes for the radicalization of white youths and racism in predominantly white communities as well as the significance of silence and standing by in the face of injustice. There will be an informal discussion about the film and contemporary expressions of xenophobia in Germany after the show.​

This event is being organized by the Department of German and is supported by the “Germany Making Choices” Campaign of the German Embassy and the Office of Community Enhancement and Engagement.