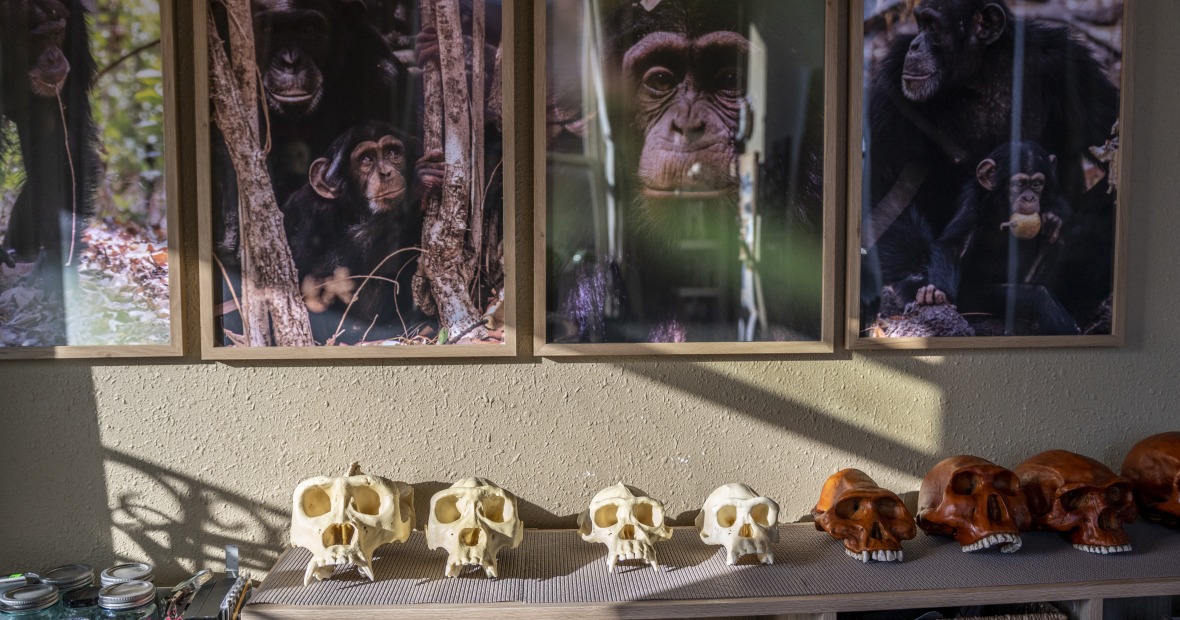 Josh Marshack, assistant professor of anthropology, is a primatologist who studies social dynamics in chimpanzees and bonobos. At first look, his research fits solidly in biological anthropology. But it’s also intrinsically tied to the other anthropology subdisciplines — archaeology, linguistics, and cultural anthropology — as well as areas outside of anthropology and academia altogether.

Marshack began his career focused on challenging the idea that primates are naturally aggressive and unequal. Now, he thinks it is less important to understand how primates “naturally” interact. “We live in a disturbed world, we live in an unequal world, so maybe it makes more sense to figure out under what context does aggression go up and under what context does aggression go down,” he explains. This has implications for primate conservation, as well as for understanding social dynamics in humans.

This multi-pronged approach is central to anthropology. As an anthropologist, “You’re lumped together with all these other people, studying humans in a different way,” he says. The other subdisciplines make biological anthropologists “more aware of the complexities of the world.” 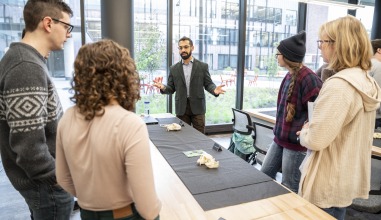 Primatology is not only a “cool tool” to address social problems — it is inseparable from social problems. “I can’t divorce these issues from each other,” Marshack says. For example, marginalized and racialized groups have historically and continue to be compared to primates, a comparison that the man who murdered Michael Brown even alluded to in his testimony. For Marshack, this begs questions such as, “how might primatology be reinforcing this narrative that then leads to people being murdered and killed?” He adds, “When you think that human nature in general is inherently violent (which primatologists have historically thought), that ends up reinforcing rather conservative policies: loose gun laws, aggressive and militaristic policing, etc.”

Understanding that anthropology is inseparable from social problems makes it more complex. But it also makes it more accurate and more powerful. “The world is a complex place. It doesn’t mean we throw up our hands, but it means that we have to roll up our sleeves and dig deeply into the nuance, into the complexity,” he says.