When Research Interests Overlap and Intersect 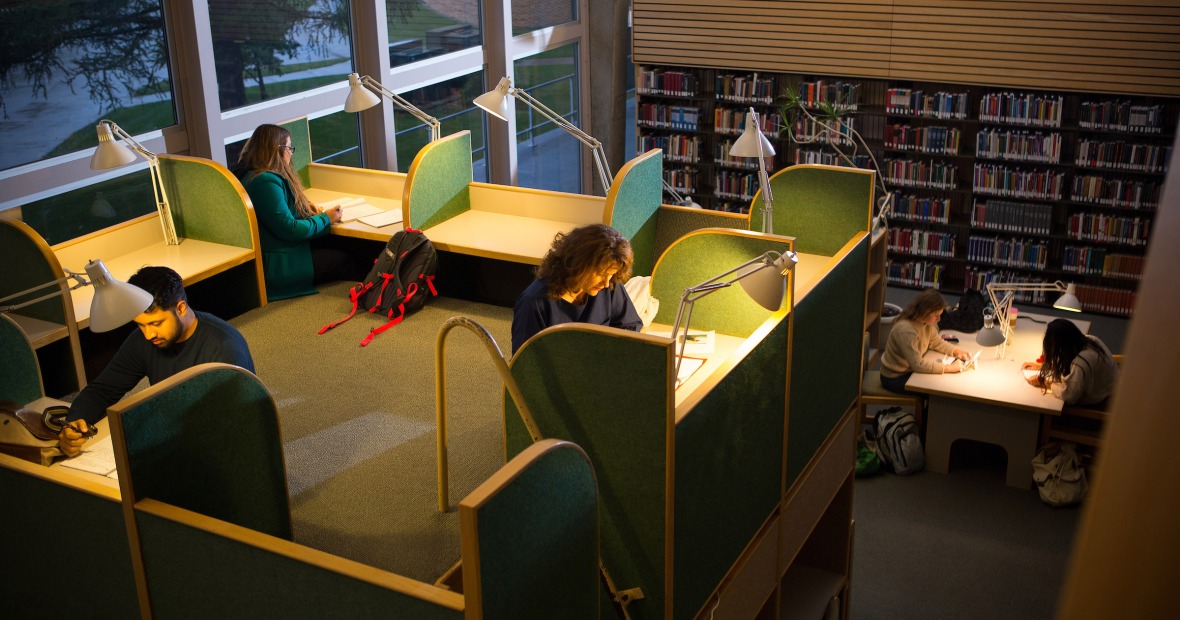 “Both of these classes gave me a chance to explore areas of economics that are also focused on policy analysis,” she says. “In both seminars we used economic theory and modeling techniques to study human behavior and the effectiveness of certain policies.”

In Economics of Crime, she conducted research on the impact of U.S. troops on levels of global terrorism. “I tried to predict the number of U.S. troops abroad using American election cycles in order to determine whether U.S. troops actually deter terrorist activity,” she says. “Unfortunately, this modeling technique ended up being unsuccessful.”

Although her results were not the most reliable, “this was a really fun and interesting project because it allowed me to explore a hotly debated topic in political science using an interesting econometric technique,” she says.

In her Law and Economics seminar, Bales studied whether the United Nations Security Council (UNSC) functions efficiently as a proxy legal body for the international community. She examined what determines whether a permanent member on the council uses its veto power.

She created two different models. “I modeled a 2-player game that demonstrated that states are always incentivized to vote in their own interests, not in the interests of the collective as we would hope. I ran an empirical model using data from every resolution that has been vetoed by the UNSC since 1945. This was really interesting, because as I was compiling the data, Russia vetoed another resolution regarding the conflict in Syria. I was able to incorporate that veto into my research, so I was really able to see how my project was playing out in real life!”

Bales says, “The best part of both seminars was definitely the ability to conduct independent research on a subject I wanted. With this flexibility, I was able to tailor my research to write 2 papers that applied economic modeling frameworks to questions that I had been wondering about in my political science major.”