When the Wolves Came In 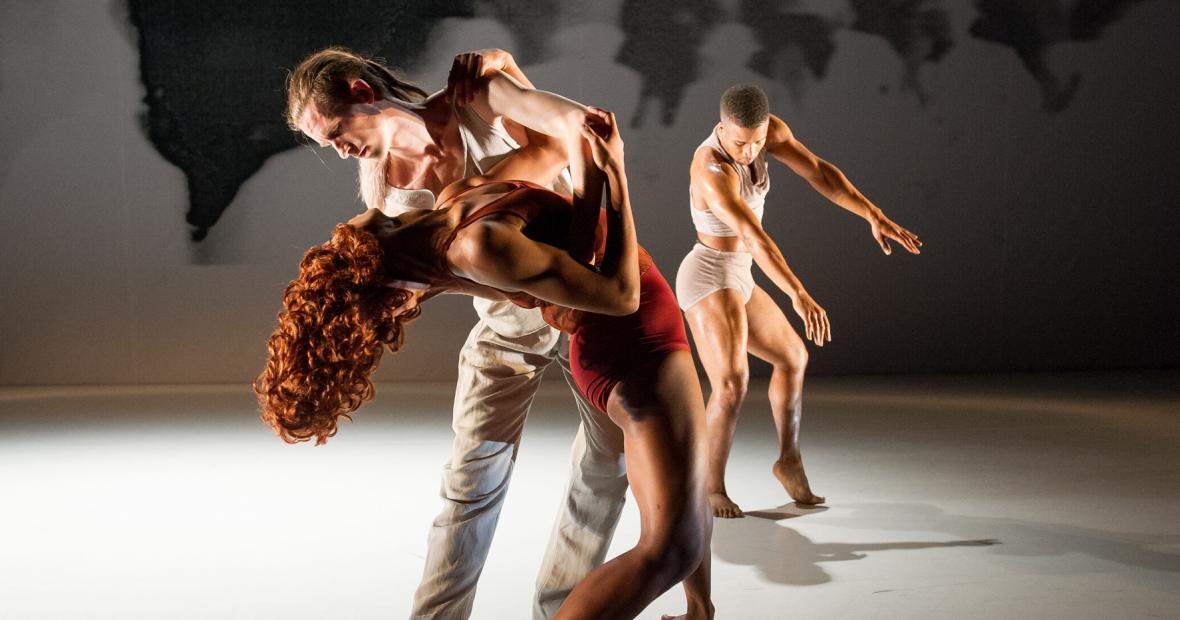 Kyle Abraham/Abraham.In.Motion will perform “When the Wolves Came In,” at 7:30 p.m. Saturday, Sept. 12, in Roberts Theatre in the Bucksbaum Center for the Arts.

Abraham was inspired by Max Roach’s iconic 1960 protest album “We Insist: Max Roach’s Freedom Now Suite,” which celebrated the centennial of the Emancipation Proclamation and shed a powerful light on the growing civil rights movements in South Africa and the United States.

In addition to the performance, Abraham will give a free, public talk titled "Dance Repertory as Creative Collaboration" at 4 p.m. Friday, Sept. 11, in the Joe Rosenfield ’25 Center, Room 101. The Center for the Humanities and the Public Events Committee are sponsoring the talk and the performance.

A 2013 MacArthur Fellow, Abraham began his dance training at the Civic Light Opera Academy. He later studied dance at State University of New York at Purchase, where he received a Bachelor of Fine Arts, and at New York University, where he earned a Master of Fine Arts in the Tisch School of the Arts.

Abraham’s choreography has been presented throughout the United States and abroad in countries including Canada, Ecuador, Germany, Ireland, Japan, and Jordan. In November 2012, Abraham was named New York Live Arts Resident Commissioned Artist for 2012-14. One month later, the Alvin Ailey American Dance Theater premiered his work, “Another Night at New York’s City Center,” to rave reviews.

“When the Wolves Came In” is free and open to the public, although tickets are required.

Ticket distribution will begin at noon Tuesday, Sept. 8, in the box office of the Bucksbaum Center for the Arts. A limited number of tickets are also available at the Pioneer Bookshop located at 823 Fourth Ave.

Any tickets not distributed by the box office will be available the night of the show beginning one half hour before show time. For more information, call 641-269-3236.

No tickets are needed for Friday's talk.