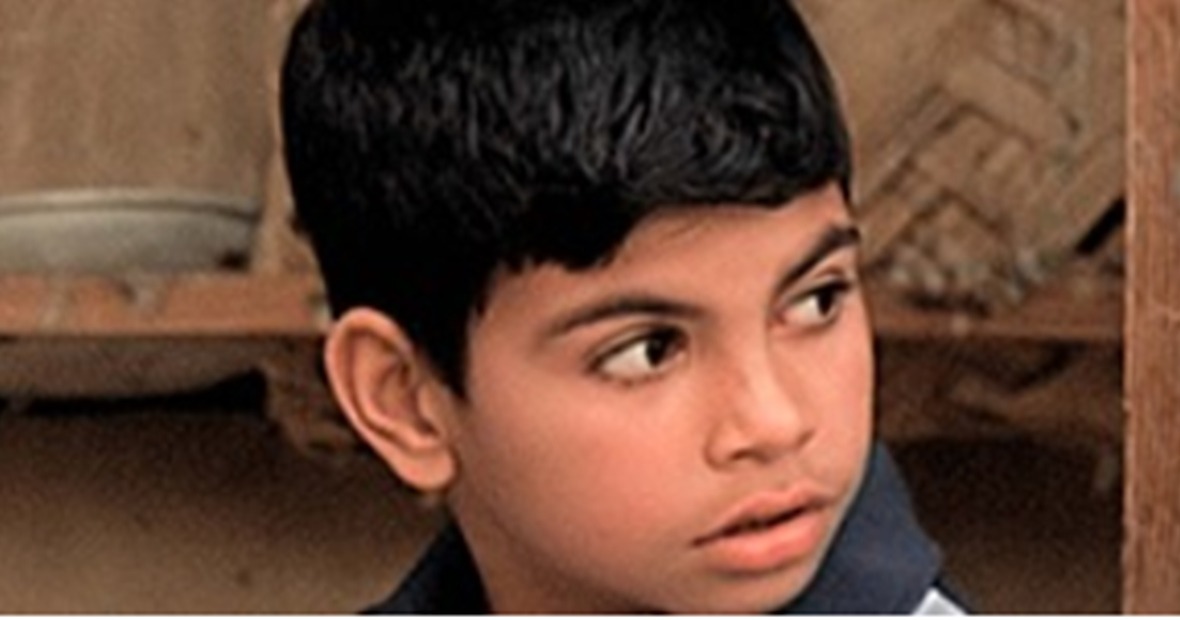 Grinnell College Libraries has purchased the streaming World Cinema video collection as part of Films on Demand featuring the best of silent-era films, masterpieces from the mid-20th century, and contemporary films from around the world, including Africa, Asia, Europe, Latin America, the Caribbean, the Middle East, and North America. The collection covers the history of cinema while also providing a glimpse into the cultures and issues of countries around the globe. Currently, there are 1,060 films showcased in the collection.

Questions? Contact a librarian or request a Library Lab.