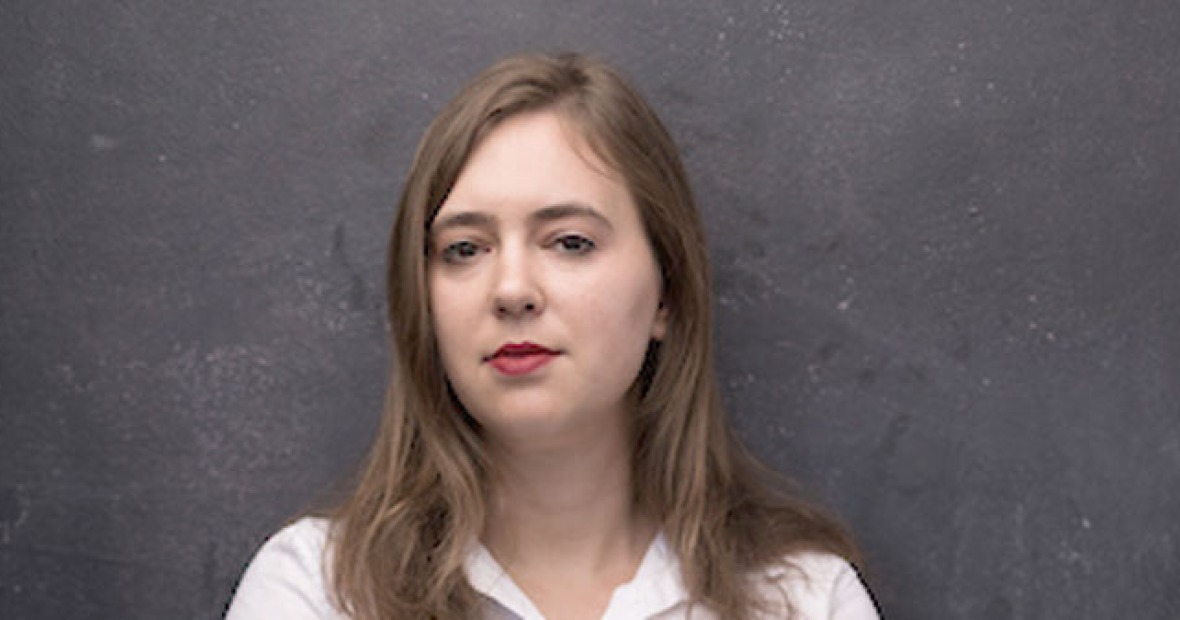 Award winning author, comic artist, and alum Adrienne Celt ’06 will read from her work and discuss writing on Thursday, September 6 as we kick off the 2018-2019 Writers@Grinnell series at Grinnell College. The event, which is free and open to the public, will start at 8 p.m. in the Joe Rosenfield ’25 Center, Room 101.

In addition, Celt will lead a roundtable discussion, which is free and open to the public, at 4:15 p.m. September 6 in the Rosenfield Center, Room 209.

Adrienne Celt is the author of the novels Invitation to a Bonfire, a June 2018 Indie Next pick, and The Daughters, which won the 2015 PEN Southwest Book Award for Fiction. Her collection of comics, Apocalypse How? An Existential Bestiary — which is based on her long-running webcomic Love Among the Lampreys was published in 2016. She's been awarded an O. Henry Prize, a Glenna Luschei Award, and residencies at Jentel, Ragdale, and the Willapa Bay AiR, among other recognitions, and her work has appeared in Esquire, Ecotone, Zyzzyva, Strange Horizons, Prairie Schooner, The Kenyon Review, the Tin House Open Bar, and many other places.

She graduated from Grinnell in 2006 as a double major in philosophy and Russian, and currently lives in Tucson, Arizona.