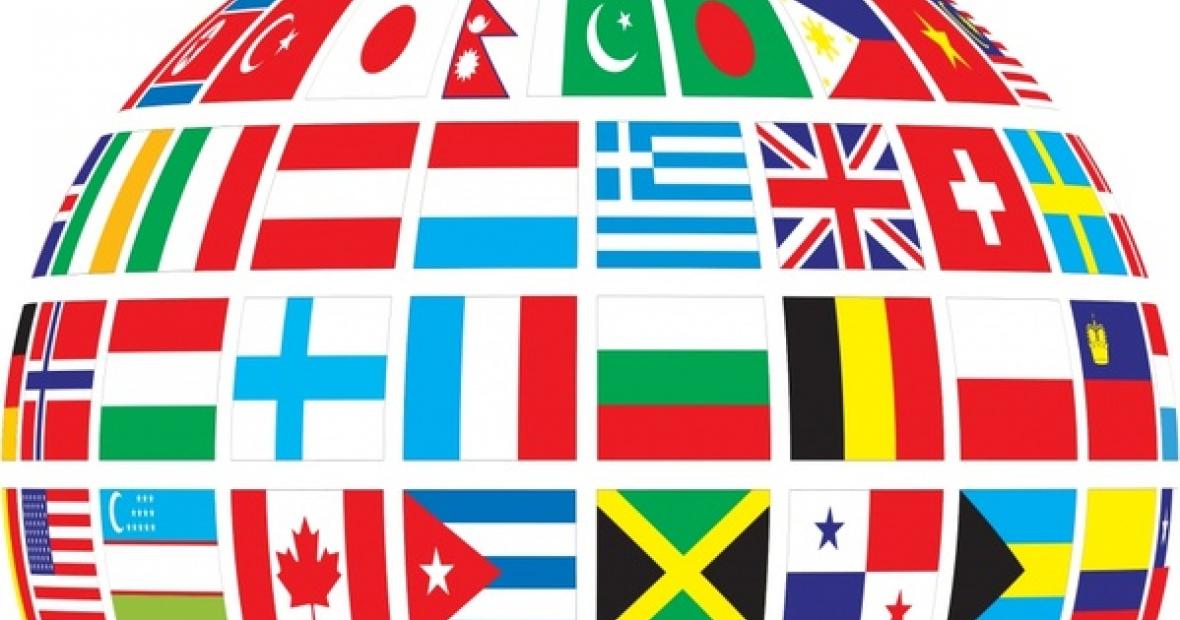 Four internationally-acclaimed writers from Algeria, Ecuador, Russia, and Germany, will participate in conversation about what it means to be part of a global community of writers in times of geopolitical upheaval and disunity.

Each panelist will give a very brief reading and then participate in a wide-ranging discussion moderated by Dean Bakopoulos, writer-in-residence at Grinnell College.

Panelists for the Celebration for Global Creative Writing include:

Salah Badis صلاح باديس (poet, translator, journalist; Algeria) is a founding member of Nafha magazine, a journalist and music editor, and a musical and cultural researcher for print and radio.

Salah’s first poetry volume,ضجرالبواخر [Ship Weariness], was published in 2016. His poems and essays have been translated into English, French, and Turkish. He participates courtesy of the Bureau of Educational and Cultural Affairs of the U.S. Department of State.

Her short stories and poetry have been widely anthologized in South America and Europe. A winner of the International Poetry and Theater Castello di Duino Competition in 2013 and 2017, she has also received awards from the House of Ecuadorian Culture and elsewhere. Borja Enrìquez participates courtesy of the Bureau of Educational and Cultural Affairs of the U.S. Department of State. 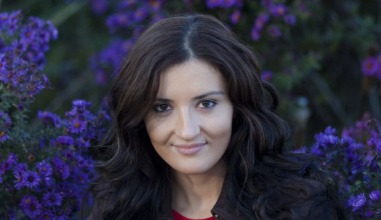 Alisa Ganieva Алиса Ганиева (fiction writer, editor, critic, journalist; Russia) is the author of three books, including the novels Жених и невеста (2015), shortlisted for the Russian Booker, which appeared in English as Bride and Groom, and Праздничная гора (2012) shortlisted for the Yasnaya Polyana literary prize (the English version is The Mountain and the Wall). Her story collection Салам тебе, Далгат! [Salaam, Dalgat!] won the 2009 Debut Prize, to controversy and acclaim. In 2017, Ganieva was a juror for the Neustadt International Prize for Literature. A 2012 IWP Resident, she returns to UI courtesy of Grinnell College.

Rasha Khayat (fiction writer, translator; Germany) is the author of the novel Weil wir längst woanders sind [For We Are Elsewhere Now] which has been nominated for the 2016 Klaus Michael Kühne Prize for best first novel, and translated into French and Arabic.

A recipient of the Jürgen Ponto Foundation Fellowship, the Robert Bosch Foundation’s Research Fellowship, and the Siegfried-Lenz Fellowship, she also writes for the theater and newspapers, mainly on multiculturalism. Her blog serves as a window into the Arab world for native Germans. She participates courtesy of the Max Kade Foundation.

This event is made possible by the Writers @ Grinnell, in partnership with the Institute for Global Engagement, The Center for Humanities, and the International Writing Program at the University of Iowa (IWP).