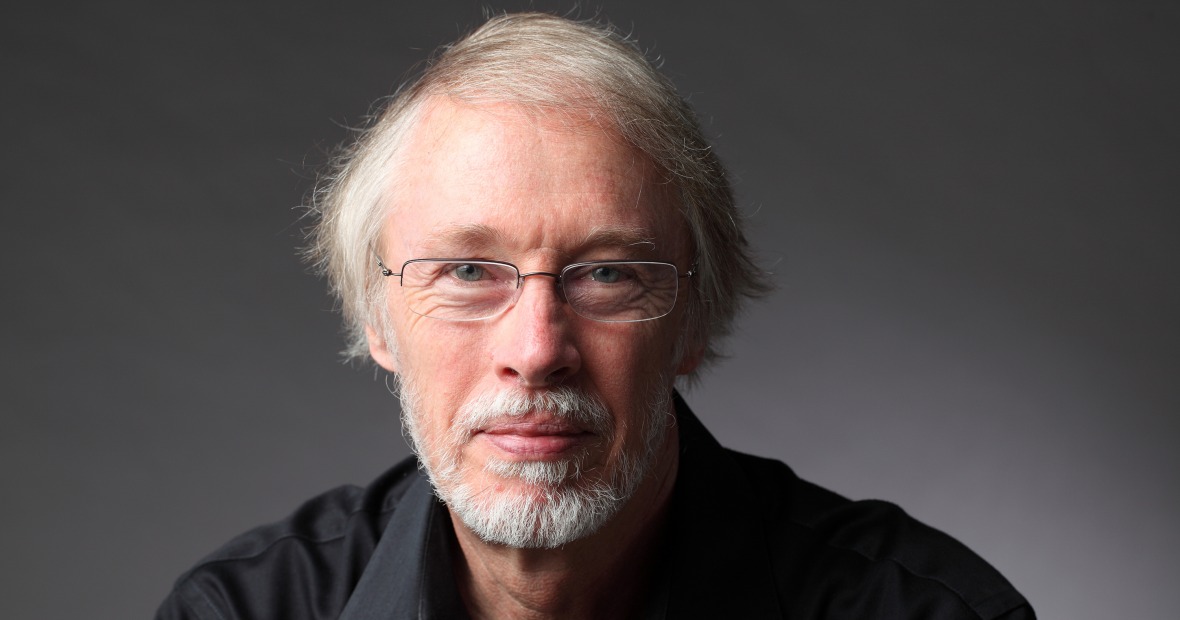 Baxter will discuss writing during an afternoon craft lecture and then read from his fiction, including brand new work, during the evening event. The reading will be followed by a question-and-answer session and a book signing. The events are free and open to the public.

Baxter’s much-acclaimed craft lectures provide nuts-and-bolts advice to emerging writers using examples from classic and contemporary literature. He’ll be giving a lecture titled, The Request Moment, which includes examples from sources as eclectic as Shakespeare, The Godfather, and Dolly Parton. Graywolf Press published a collection of Baxter’s lectures in the now-classic volumes Burning Down the House and The Art of Subtext.

While teaching at the University of Michigan in the 1990s, Baxter was undergraduate adviser and a mentor to Dean Bakopoulos, assistant professor of English and Writers@Grinnell director.

“I learned so much about writing fiction from Charlie,” Bakopoulos says. “But what I learned above all was that teaching creative writing was really all about helping your students discover stories that they loved so much it made them want to try and write their own.”

Charles Baxter is the author of five novels, four collections of short stories, three collections of poems, and a collection of essays about fiction. He is also the editor of other works.

Baxter’s works of fiction include the novels The Feast of Love (nominated for the National Book Award and made into a feature film starring Morgan Freeman), The Soul Thief, Saul and Patsy, Shadow Play and First Light.

His story collections are Gryphon, Believers, A Relative Stranger, Through the Safety Net, and Harmony of the World. His stories Bravery and Charity, which appear in There’s Something I Want You to Do, were included in Best American Short Stories.

In her New York Times review of There’s Something I Want You To Do, Michelle Huneven wrote that “The book follows a group of Minneapolis citizens, including a pediatrician, a young drug addict, a translator, and a car mechanic – all of whom, like the rest of us, crave love and meaning and moral goodness while confined by the shortcomings and idiosyncrasies of their own personalities. These characters slip in and out of one another’s stories, and while some never meet, they eventually constitute, if not exactly a community, a shimmering web of interconnectedness.”

Baxter lives in Minneapolis and teaches at the University of Minnesota and in the Master of Fine Arts Program for Writers at Warren Wilson College. He specializes in creative writing, modernism, contemporary fiction, and American literature.