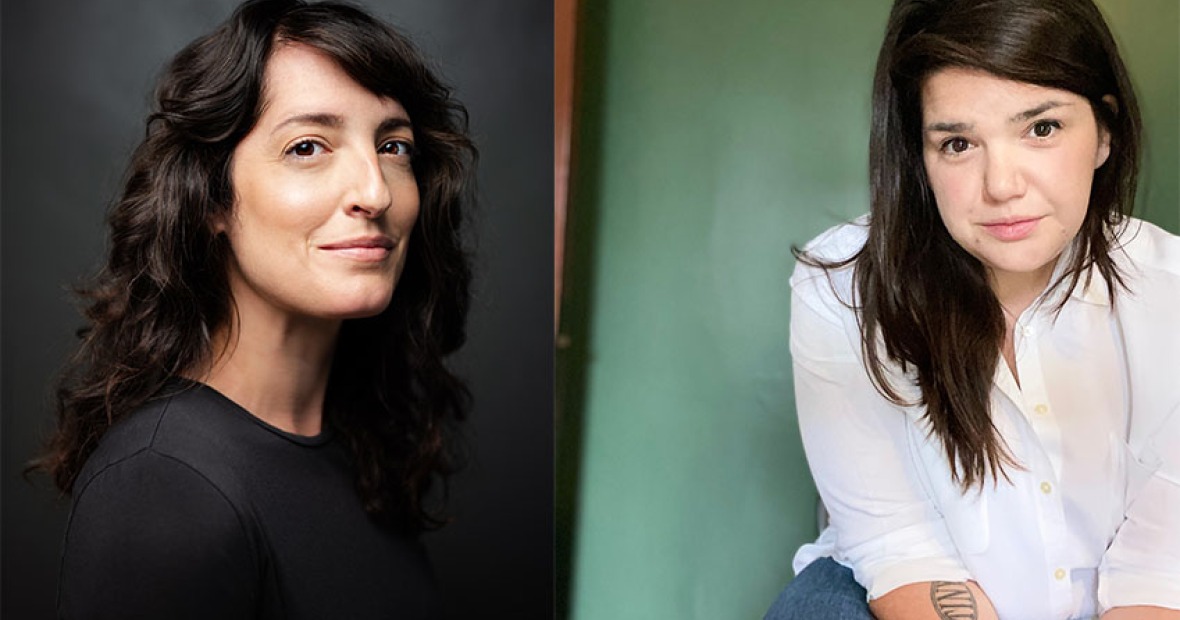 Claire Lombardo's debut novel, The Most Fun We Ever Had, was an instant New York Times bestseller and has been translated or is forthcoming in over a dozen languages. Her second novel, World of Fools, is forthcoming in 2023–24 from Doubleday Books.

Claire is a graduate of the University of Illinois-Chicago and the Iowa Writers’ Workshop. Her short fiction has appeared in, among others, Playboy, Barrelhouse Magazine, Little Fiction, and Longform. Her story, “I Only Want to Talk About the Nice Things,” was one of 2016’s Best of the Net, and was #1 on Longform’s 2015 fiction list.

Prior to publishing The Most Fun We Ever Had, Claire spent several years working with homeless children and families in Chicago. She has also been a dog walker, a nanny, a temp, and a communications aide at a woodwind nonprofit. She is not herself a woodwind musician. She has taught fiction writing at the University of Iowa and currently teaches at Grinnell College. A native of Oak Park, Illinois, she now lives in Iowa City, Iowa, with her dog, Renee.

Rachel Yoder is the author of Nightbitch (Doubleday), her debut novel released in July 2021, which has also been optioned for film by Annapurna Pictures with Amy Adams set to star.

She is a graduate of the Iowa Nonfiction Writing Program and also holds an MFA in fiction from the University of Arizona. Her writing has been awarded with The Editors’ Prize in Fiction by The Missouri Review and with notable distinctions in Best American Short Stories and Best American Nonrequired Reading. She is also a founding editor of draft: the journal of process.

Rachel grew up in a Mennonite community in the Appalachian foothills of eastern Ohio. She now lives in Iowa City with her husband and son.

Join us afterwards for the announcement of the spring writing contest cash prize winners!