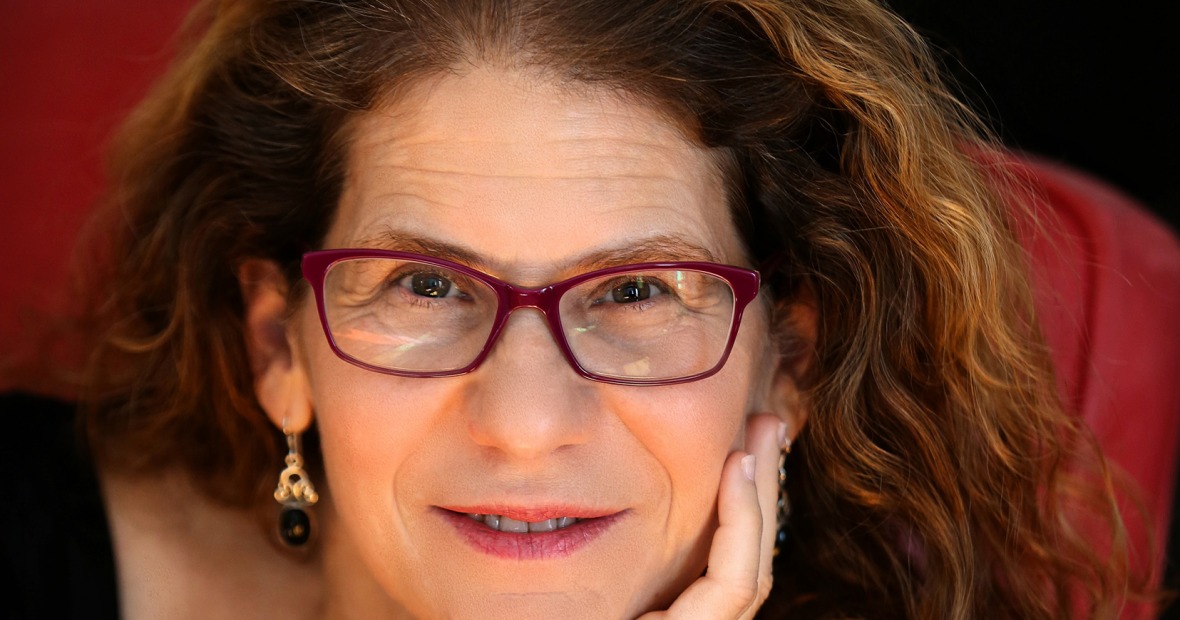 Eileen Pollack will read from her work and discuss writing on Monday, Oct. 7, as part of the Writers@Grinnell series.

Pollack will read from her new novel, The Professor of Immortality, which was informed by the true story of Unabomber Ted Kaczynski. She also will participate in a question-and-answer session and a book signing.

The reading will be followed by a question-and-answer session and a book signing. The event, which is free and open to the public, will start at 4:15 p.m. in the Humanities and Social Studies Complex (HSSC), Room S3325.

Eileen Pollack is the author, most recently, of the novels The Bible of Dirty Jokes, A Perfect Life, and Breaking and Entering, which was named a New York Times Editor’s Choice selection. She is also the author of two collections of short fiction, The Rabbi in the Attic and In the Mouth, which won the Edward Lewis Wallant Award. Her work of creative nonfiction Woman Walking Ahead: In Search of Catherine Weldon and Sitting Bull was recently made into a movie starring Jessica Chastain. Her investigative memoir The Only Woman in the Room: Why Science Is Still a Boys’ Club was published in 2015 by Beacon Press; a long excerpt appeared in the Times Sunday Magazine and went viral. Her new novel, The Professor of Immortality, is due out from Delphinium Books in October 2019.

Pollack has received fellowships from the NEA, the Michener Foundation, the Rona Jaffe Foundation, and the Massachusetts Arts Council. Her novella “The Bris” was chosen by Stephen King to appear in the Best American Short Stories 2007. Her essay “Pigeons” was selected by Cheryl Strayed for the 2013 edition of Best American Essays; “Righteous Gentile” appears in the 2018 edition of Best American Travel Writing. A long-time faculty member and former director of the Helen Zell MFA Program in Creative Writing at the University of Michigan, she now lives and writes in Manhattan.

About the book The Professor of Immortality 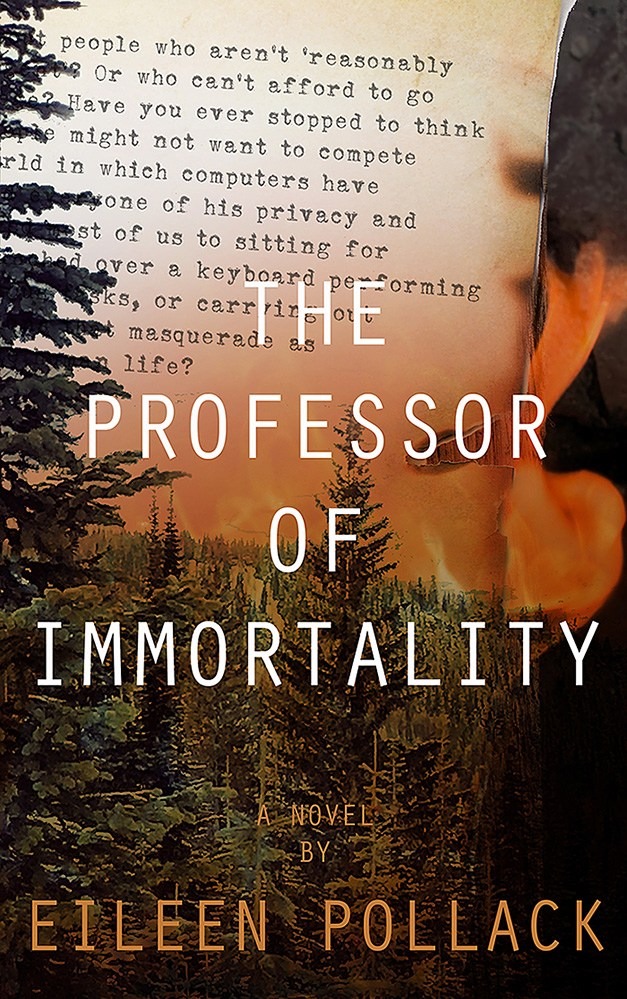 Professor Maxine Sayers once found her personal and professional life so fulfilling that she founded the Institute of Future Studies, a program dedicated to studying the effects of technology on our culture and finding ways to prolong human life. But when her beloved husband dies, she is so devastated she can barely get out of bed. To make matters worse, her son, Zach, has abruptly quit his job in Silicon Valley and been out of contact for seven months. Maxine is jolted from her grief by her sudden suspicion that a favorite former student (and a former close friend of her son) might be a terrorist called the Technobomber and that Zach might either be involved in or become a victim of this extremist’s bombing. Deserting her teaching responsibilities, her ailing mother, and an appealing suitor, Maxine feels compelled to set out and search for her son in order to warn and protect him, even as she knows she should report her suspicions to the FBI to prevent greater carnage.

Inspired by the true story of the Unabomber, Ted Kaczynski, and his time at the University of Michigan, The Professor of Immortality is a gripping, heartfelt look at the way we might or might not choose to respond to recent advances in science and technology, which, despite their benefits to humankind, threaten to destroy our environment, our privacy, our ability to connect with nature, and our sense of life’s authentic meaning and purpose.