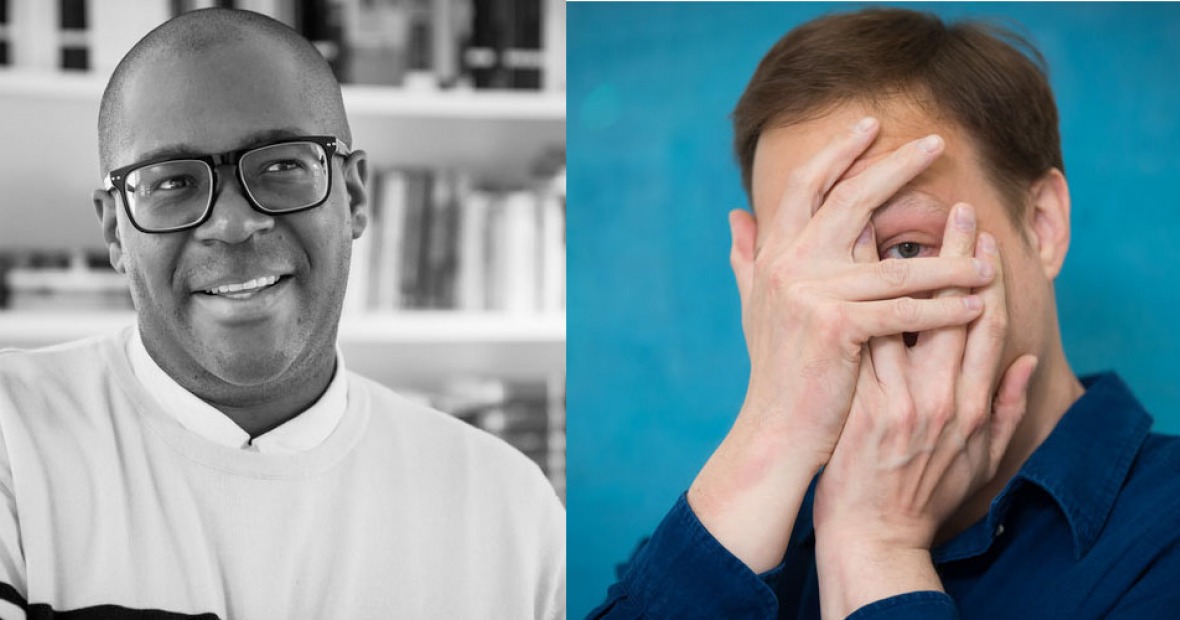 Garth Greenwell and Brandon Taylor will read from their work and discuss writing on Thursday, March 5, 2020, as part of the Writers@Grinnell series. The event, which is free and open to the public, will start at 8 p.m. in the Humanities and Social Studies Center, Room S3325.

Garth Greenwell is the author of What Belongs to You, which won the British Book Award for Debut of the Year, was longlisted for the National Book Award, and was a finalist for six other awards, including the PEN/Faulkner Award, the James Tait Black Memorial Prize, and the Los Angeles Times Book Prize. A New York Times Book Review Editors’ Choice, it was named a Best Book of 2016 by over fifty publications in nine countries, and is being translated into a dozen languages. A new book of fiction, Cleanness, is forthcoming from FSG in early 2020. His fiction has appeared in The New Yorker, The Paris Review, A Public Space, and VICE, and he has written criticism for The New Yorker, the London Review of Books, and the New York Times Book Review, among others. He lives in Iowa City.

Brandon Taylor is the senior editor of Electric Literature's Recommended Reading and a staff writer at Literary Hub. His writing has received fellowships from Lambda Literary Foundation, Kimbilio Fiction, and the Tin House Summer Writer's Workshop. He holds graduate degrees from the University of Wisconsin-Madison and the University of Iowa, where he was an Iowa Arts Fellow at the Iowa Writers’ Workshop in fiction.