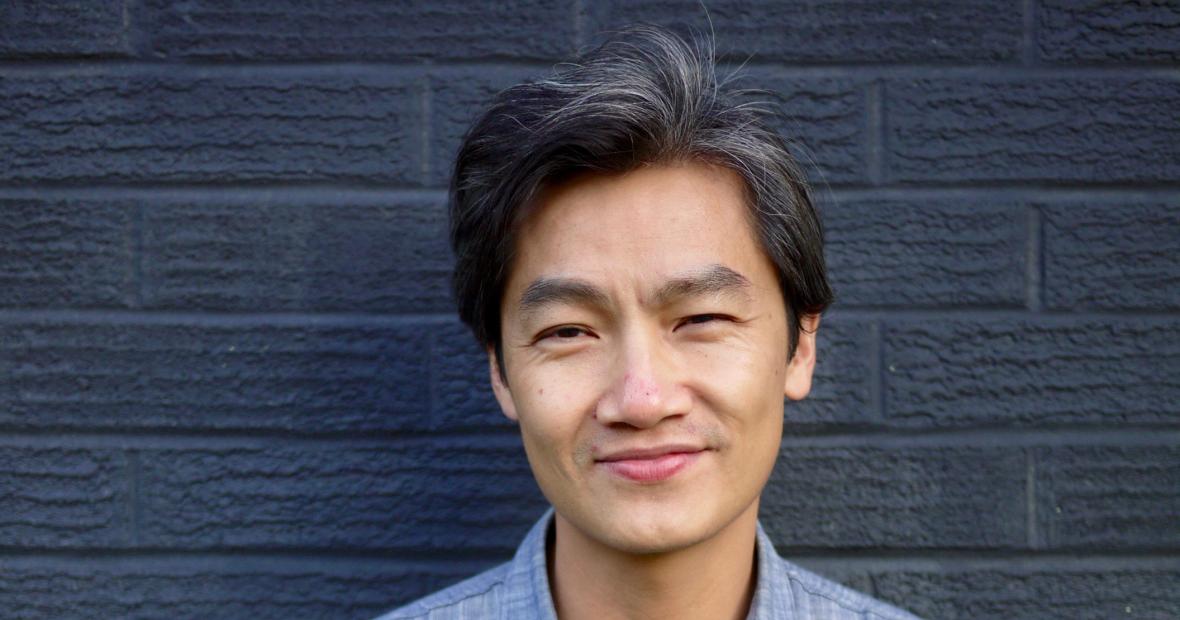 Hai-Dang Phan is the author of Reenactments: Poems and Translations (Sarabande Books, 2019) and Small Wars, a chapbook of poems (Convulsive Editions, 2016). His poems, translations, and essays have appeared widely, including in The New Yorker, Poetry, New England Review, jubilat, Prelude, Waxwing, Asymptote, and the Poetry Foundation’s literary blog, Harriet, and his writing has been included in anthologies such as Best American Poetry 2015, The Norton Introduction to Literature (13th Edition), and the Broadview Introduction to Literature (2nd Edition). A recipient of the Frederick Bock Prize from the editors of Poetry magazine and an Emerging Writers Award from New England Review, he has received fellowships and scholarships from the National Endowment for the Arts, Bread Loaf Writers’ Conference, and the American Literary Translators Association. He holds an master of fine arts in creative writing from the University of Florida and a doctorate in literary studies from the University of Wisconsin at Madison. Born in Vietnam and raised in Wisconsin, he currently lives in Iowa City.