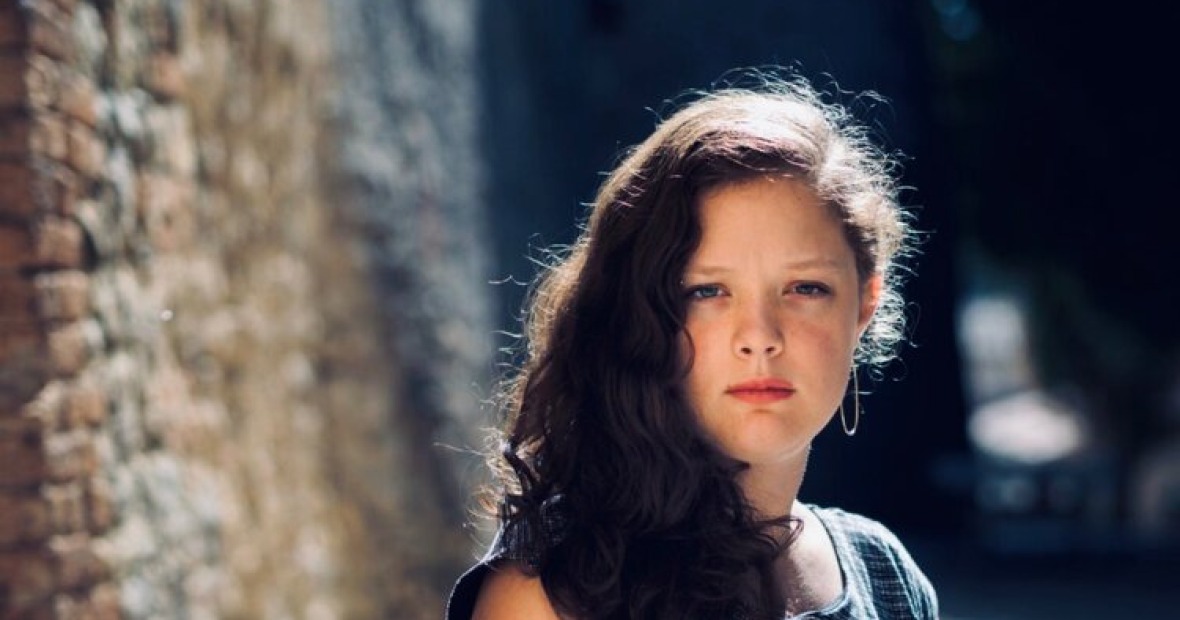 Molly McCully Brown is the author of the essay collection Places I’ve Taken my Body — which was published in the United States in June 2020 by Persea Books, and released in the United Kingdom in March of 2021 by Faber & Faber — and the poetry collection The Virginia State Colony For Epileptics and Feebleminded (Persea Books, 2017), which won the 2016 Lexi Rudnitsky First Book Prize and was named a New York Times Critics’ Top Book of 2017. With Susannah Nevison, she is also the coauthor of the poetry collection In The Field Between Us (Persea Books, 2020)

Brown has been the recipient of the Amy Lowell Poetry Traveling Scholarship, a United States Artists Fellowship, a Civitella Ranieri Foundation Fellowship, and the Jeff Baskin Writers Fellowship from the Oxford American magazine. Her poems and essays have appeared in The Paris Review, Tin House, The Guardian, Virginia Quarterly Review, Vogue, The New York Times, Crazyhorse, The Yale Review, and elsewhere.

Raised in rural Virginia, she is a graduate of Bard College at Simon’s Rock, Stanford University, and the University of Mississippi, where she received her MFA.

She teaches at Old Dominion University, where she is an Assistant Professor of English and Creative Nonfiction and a member of the MFA Core Faculty.

In addition, Brown will lead a roundtable discussion at 4:15 p.m. via Zoom.