Sweet Potato Pie: How a student shared his perspective on this classic, Southern dessert with a chef at Grinnell 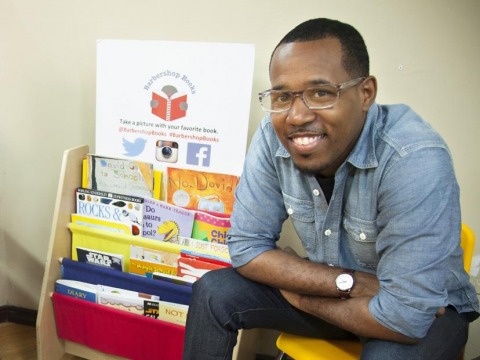 I recently congratulated Scott Turley on his 20-year anniversary, and, of course, I asked him if my sweet potato pie is still in the dessert rotation at Grinnell.

Scott said, ‘We serve your pie recipe every Thanksgiving at the College. We never have leftover sweet potato pie.’

During the fall of my senior year at Grinnell College, the dining hall had a soul-food–themed meal. While the chef’s intentions may have been good, his meal didn’t exactly live up to the hopes of a guy who grew up in Little Rock, Arkansas, and Memphis, Tennessee.

When I discovered that sweet potato pie was available, I thought it could redeem the meal. But I was so disappointed in it that I contacted Scott Turley, Grinnell College executive chef, to complain about the sweet potato pie.

After patiently listening to my complaint, Scott asked if I had a recipe. I explained that I didn't have the recipe written down, but I knew how to make it from scratch. So, the next week I met Scott on the second floor of the Rosenfield Center in Scott’s private kitchen to bake sweet potato pie from scratch. Scott took copious notes and measurements at each step in my pie-making process. 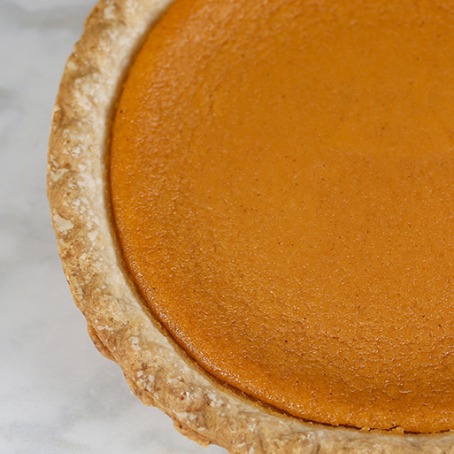 Scott ended up using my sweet potato pie recipe for Thanksgiving during my senior year, but all the pies disappeared from the dining hall before I could get a slice. Jokingly, I told Scott that if I could walk into the dining hall and have a slice of delicious sweet potato pie before I graduate, then my time at Grinnell would not have been in vain.

Fast-forward to graduation weekend. I thought I’d never taste a piece of good sweet potato pie in Grinnell; but lo and behold, during the outdoor barbecue meal for seniors and our families, there they were: 40 sweet potato pies. There was even a little card that read: “Alvin’s Sweet Potato Pie.”

We Appreciated Our Differences

In 2020 Scott celebrated his 20th year at Grinnell, and it reminded me of how he went out of his way to create that special Grinnell moment for me. I don’t know what other special moments he created for other students, but he definitely gave me a special memory that reminds me why I love Grinnell so much.

I recently congratulated Scott on his 20-year anniversary, and, of course, I asked him if my sweet potato pie is still in the dessert rotation at Grinnell.

Scott said, “We serve your pie recipe every Thanksgiving at the College. We never have leftover sweet potato pie.”