On this episode, we talk with two scholars who visited campus in the fall semester to discuss issues of importance in Indigenous communities throughout the country. Sebastian Braun, director of the American Indian studies program at Iowa State University, discusses the Bakken oil boom and the impact it’s had on Native and non-Native people and the environment based on his time at the Fort Berthold Reservation in North Dakota. Braun has been researching at Fort Berthold since 2011. Construction of the pipeline has moved forward despite concerns and protests over water quality and sacred burial grounds. In our conversation, we also touch on important issues facing Indian country, including the Indian Child Welfare Act, which is under threat in the courts right now. 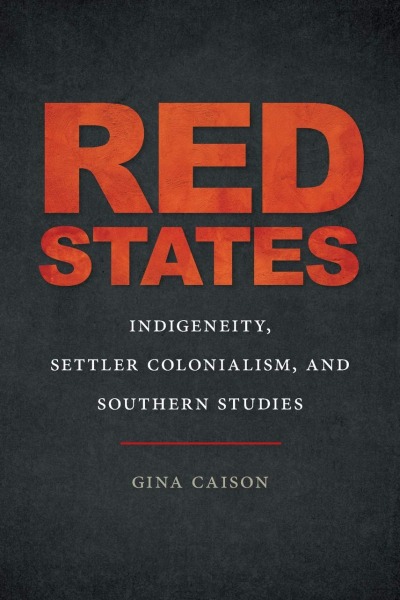 Then, Gina Caison, assistant professor of English at Georgia State University, talks about the often overlooked role of Indigenous people in the South and how focusing on that history impacts contemporary Native peoples. Caison recently published Red States: Indigeneity, Settler Colonialism, and Southern Studies, which uses a regional focus to examine the tenets of white southern nativism and Indigenous resistance to colonialism in the U.S. South. In most history classes, the story of settler colonialism focuses on northern settlements and westward expansion. That dominant narrative of progress and American exceptionalism, though, fails to include a lot of voices, and it also largely neglects the role of the south. Caison discusses what is missed by not acknowledging the critical role of the south in the formation of this country, and how Native peoples are a part of that story. 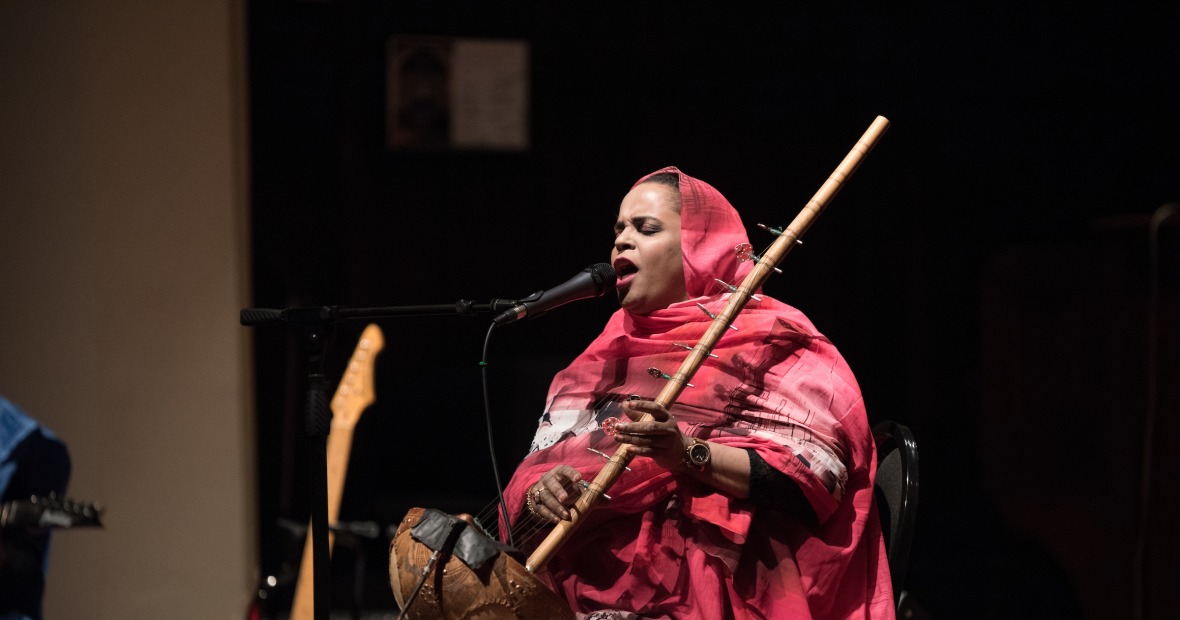 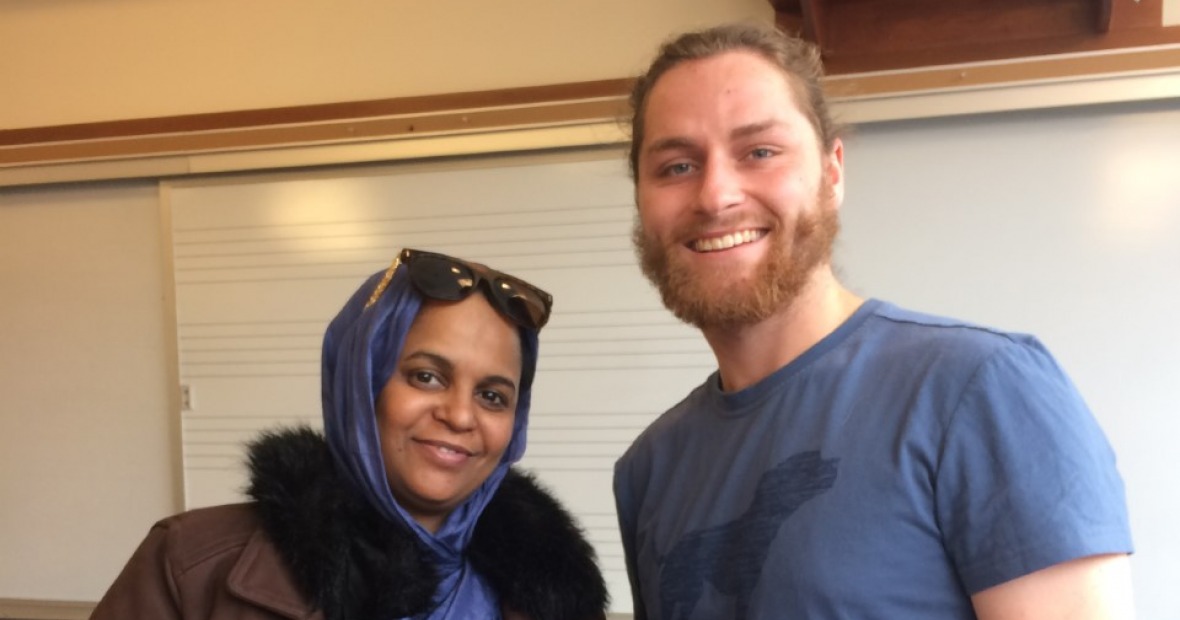 Noura Mint Seymali and her band came all the way from Mauritania to perform in Herrick Chapel on April 3. The Mauritanian musical emissary, by far the most traveled musician from her country, has blended traditional songs from a long line of griot, or praise singers, with a modern, electronic twist, creating a beautiful psychedelic fusion. Mauritania, known as “the land of 1,000 poets,” has a deep musical tradition, but it is not as internationally known as neighboring countries like Mali, for example. But Noura Mint Seymali set out to change that, and her performance in Grinnell brought Mauritanian music here for the first time ever, as far as we know.