Reckoning with the Faulconer Gallery

On this episode, we take a look at the current exhibitions in the Faulconer Gallery. First, we talk to some of the people who’ve been involved with Reckoning with the Incident: John Wilson’s Studies for a Lynching Mural. In 1952, John Wilson, an American artist, went to Mexico and painted a powerful and haunting mural, titled “The Incident.” It depicts the scene of a racial terror lynching at the hands of the Ku Klux Klan, while a young African-American family looks on. The mural is long gone, but Wilson’s preparatory sketches still exist in the College’s art collection, and they form the basis of the exhibit now on display in the Faulconer Gallery. 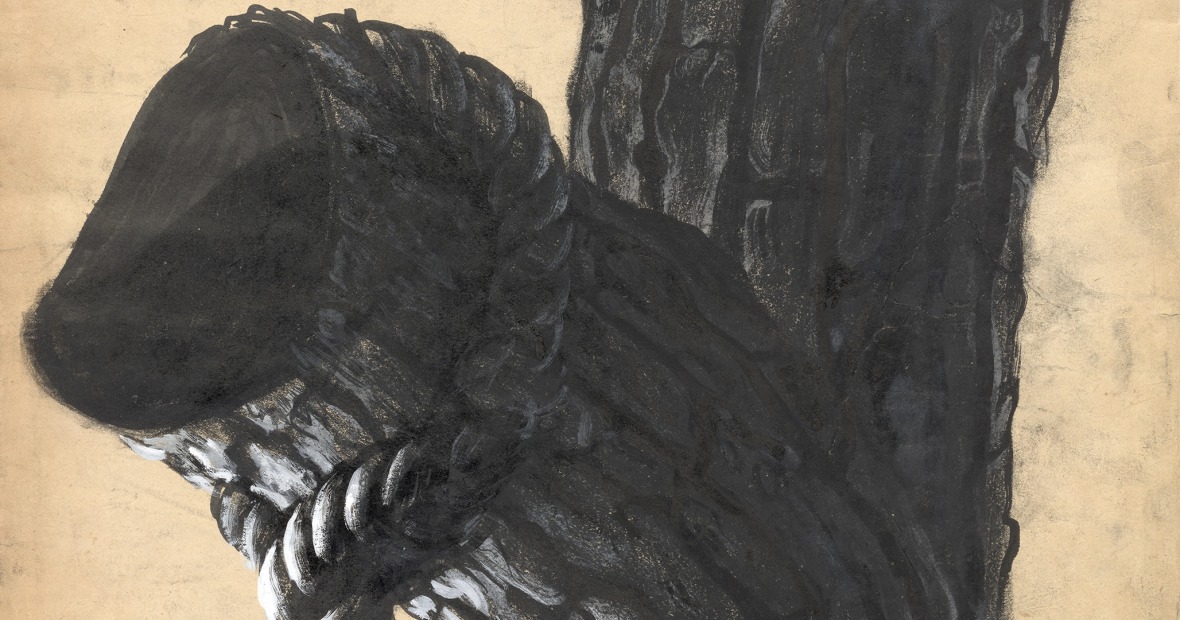 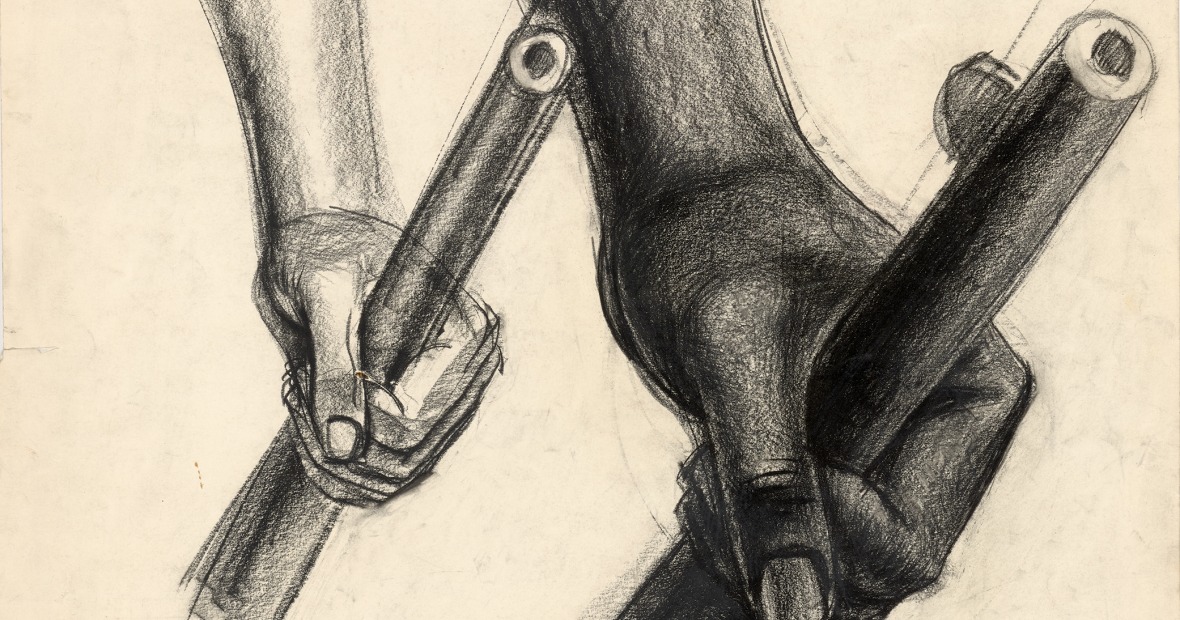 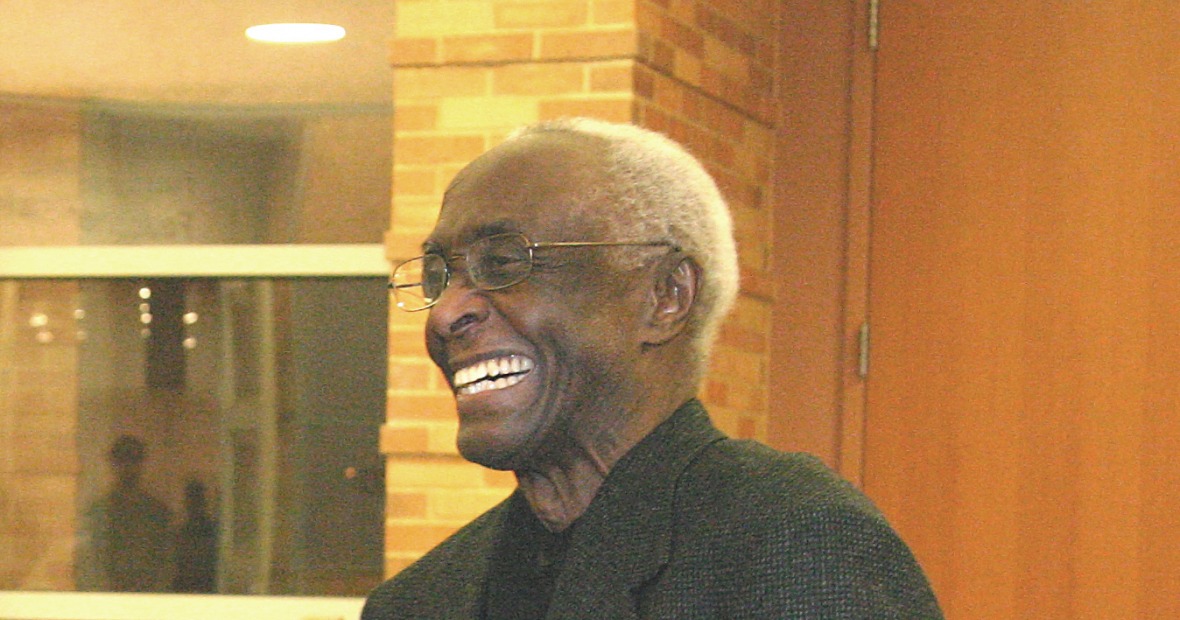 We talk with Lesley Wright, director of the Faulconer Gallery, about the origins of the exhibition and the background of Wilson’s work. Tilly Woodward, curator of academic and community outreach, discusses the programming that accompanied this exhibition, which incorporated voices and perspectives from a wide variety of backgrounds. We also talk with some of the students, faculty, and staff who participated and contributed to that programming, including some faculty who created their own digital stories as a personal way of reckoning with the exhibit.

This exhibition comes at a time of discussion about what it means to reckon with the legacy of slavery and racial violence in this country, as a new memorial and museum was recently established in Montgomery, Alabama, to honor the victims of lynchings and trace the path of racism from slavery to mass incarceration.

We then transition to the other exhibition at the Faulconer Gallery, Dread and Delight: Fairy Tales in an Anxious World, curated by Emily Stamey ‘01, curator of exhibitions at the Weatherspoon Art Museum at the University of North Carolina-Greensboro. Stamey worked in the Faulconer Gallery as a student, back when it first began. Her current exhibition, Dread and Delight, brings together the work of a vast array of artists centered around 7 fairytales. Beneath the shiny veneer of princes and princesses offered by Disney, there are a lot of troubling themes. Fairy Tales, at least the popular ones in the American canon, were originally meant for adults, and deal with themes of violence, abandonment, and abuse, among other things. 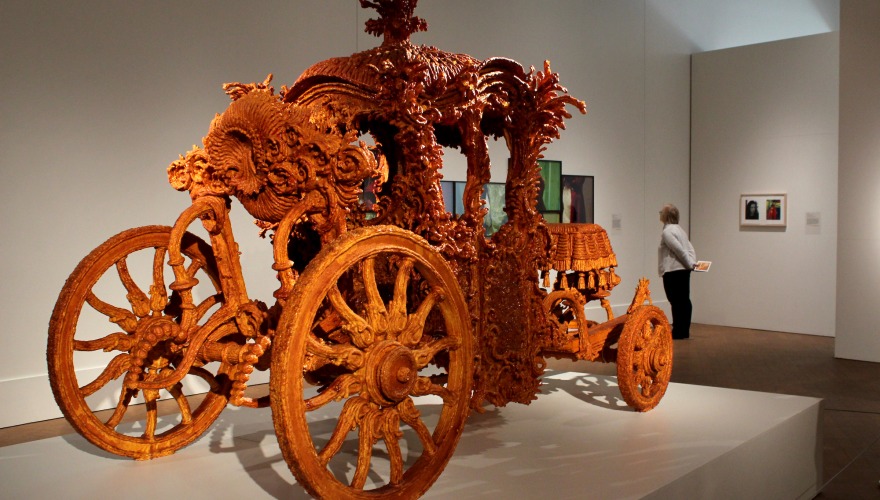 There’s also a short story about the Everyday Class Notes alumni care package project, which is now in its sixth year. We talk to some of the students deciding which package to take, and hear their reactions and some stories. 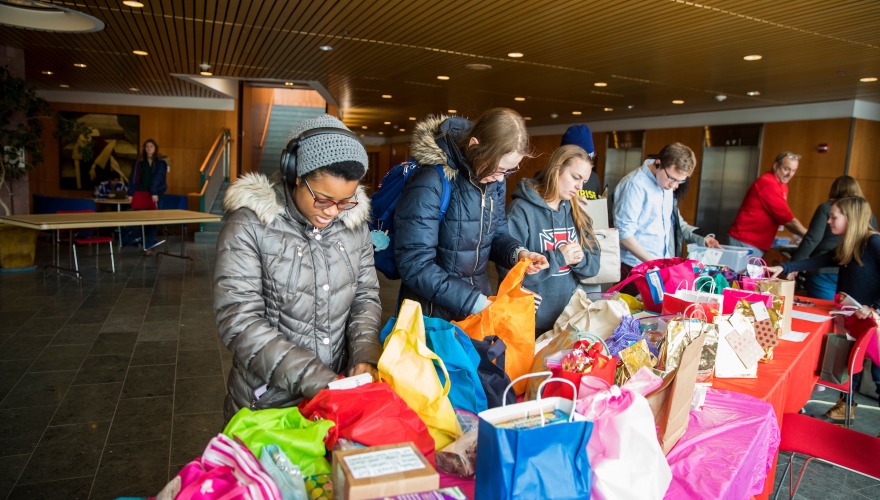 As mentioned in the podcast, two Grinnell alums from Nepal, Mamata Pokharel '07 and Raji Pokhrel '08, recently started their own podcast about mental health issues. Their first two episodes are about exam anxiety and culture shock.