On this episode, we talk with Ella Williams ’18, who graduated from Grinnell in December with degrees in studio art and gender, women’s and sexuality studies, and big plans for her music career. Since graduating, she went on tour in Europe with Adrianne Lenker, playing to sold out crowds all over the place as her musical persona, Squirrel Flower. She’s returned stateside, and is working on finishing up a new record before she starts touring again this summer, all over the country.

Williams was born into a musical family, and the apple didn't fall far from the tree. By the time she got to Grinnell, she had already released her first album, but she chose not to study music academically at Grinnell. Williams continued to play music, though, and her songs show the influence of her time in Grinnell. She released another EP under her alias, Squirrel Flower, and one of her songs, Conditions, gained recognition on NPR’s All Songs Considered. On the show, Williams reflects on her music and time in Grinnell, which was coming to an end when we talked back in the fall. If you want to see what she’s up to, make sure to check out her website, where you can find information on her upcoming shows, including a gig at this summer’s 80/35 festival in Des Moines on July 12. 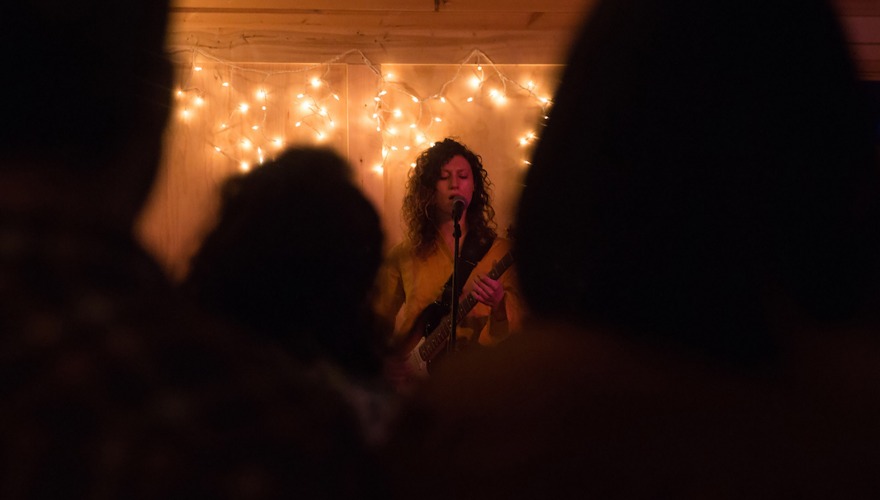 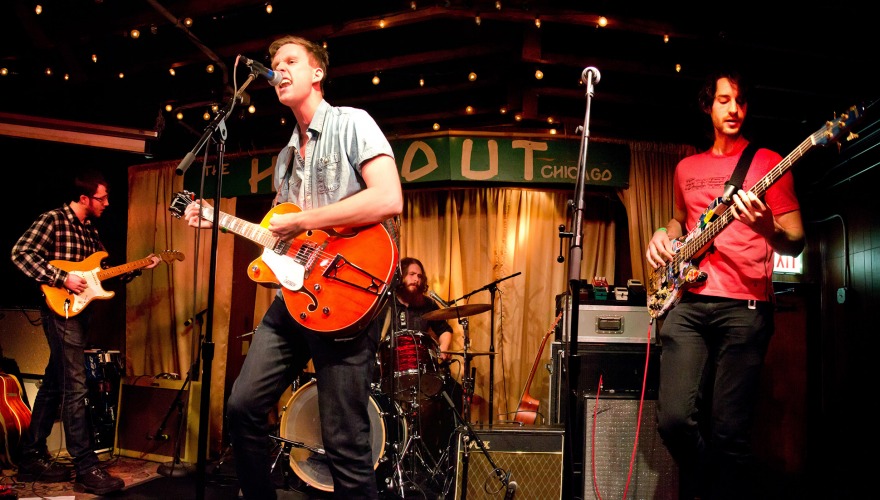 Will Bennett ’13, another Grinnell musician, is shaking things up with his band, Will Bennett and the Tells, as they prepare to release their new album “All Your Favorite Songs,” on July 26. We take a peek at the album, and bring back a classic tune from Will’s time at Grinnell.

For the second time, we’ll also hear another song from Seth Hanson ’17, “Spring,” from his album, “Not Too Deep.”