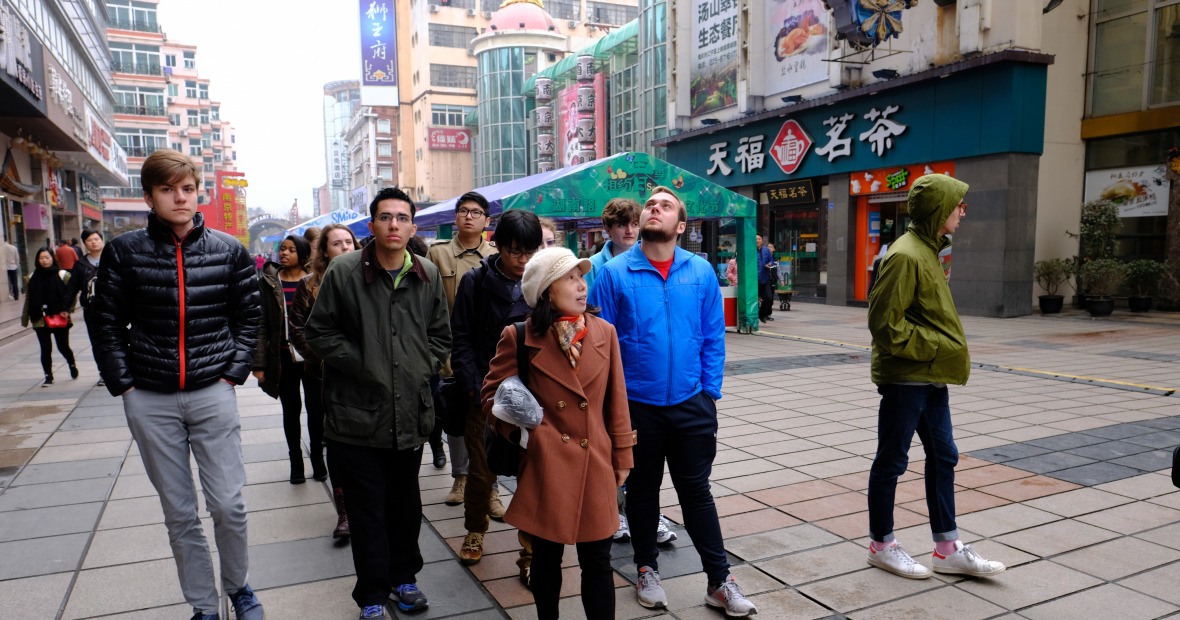 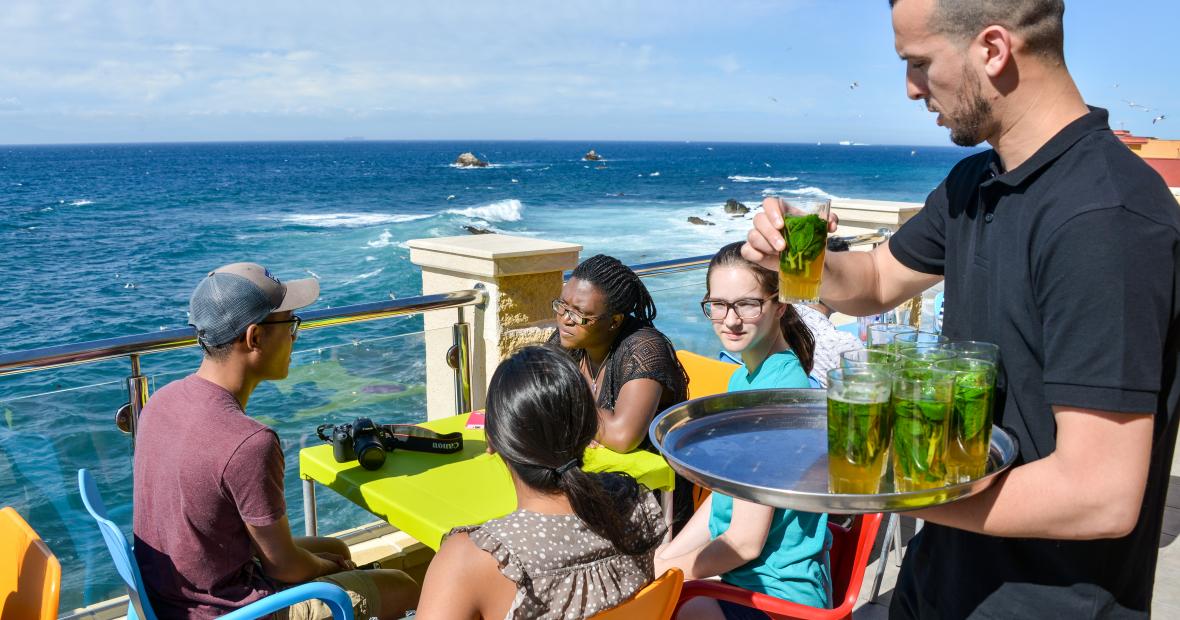 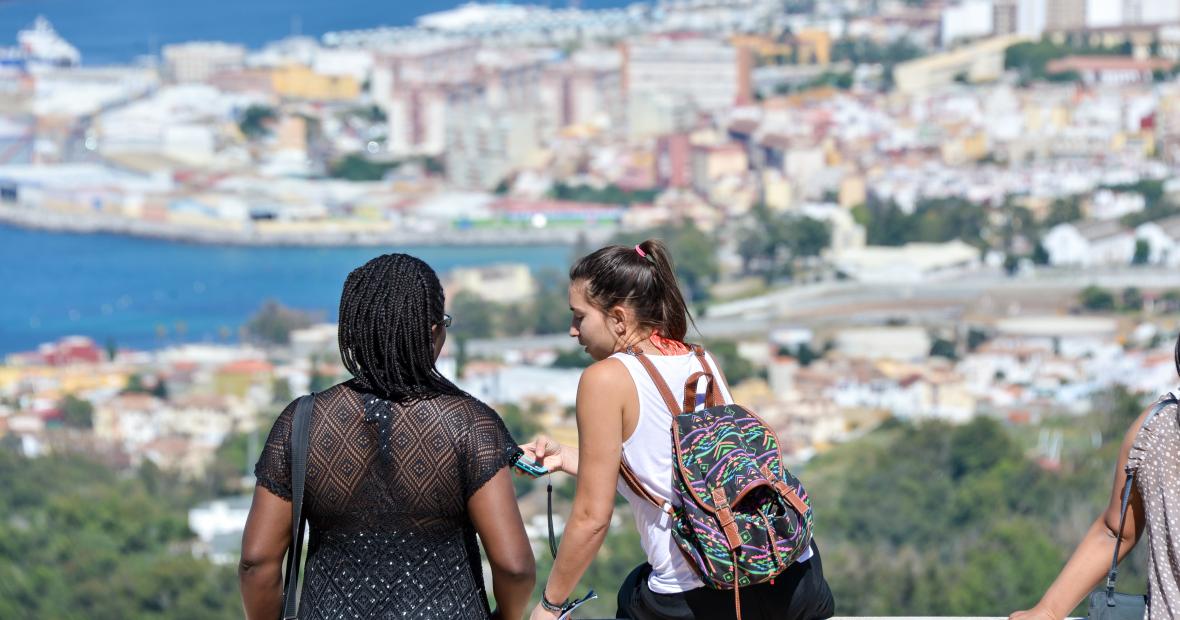 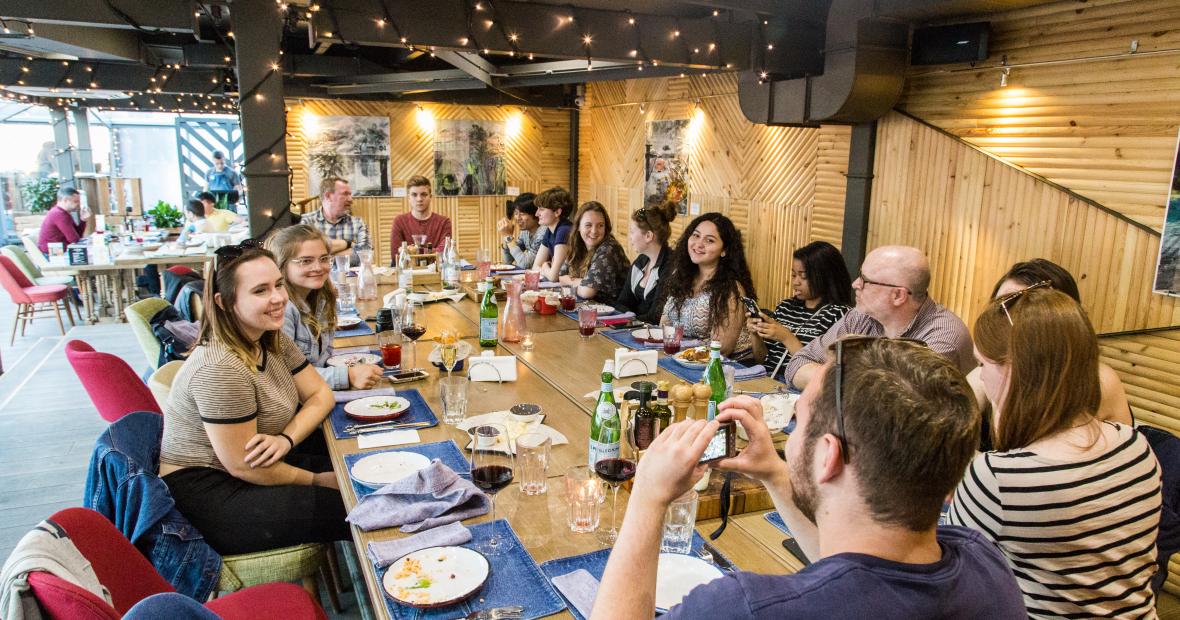 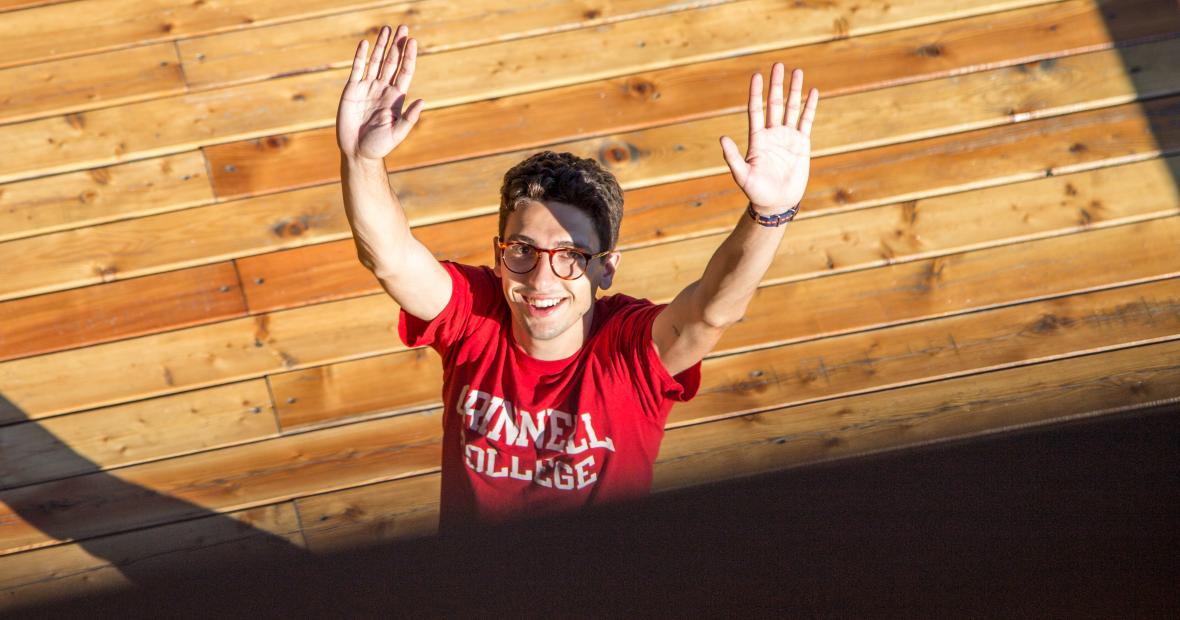 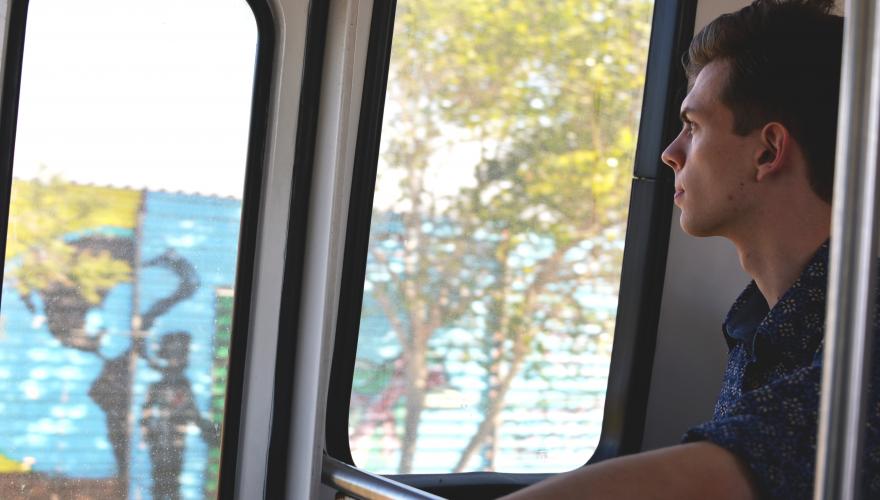 With a focus on the symbolic and physical importance of borders to people on either side of them, the course explored several questions:

Travels took place in two parts over spring break and in late May through early June to:

Food, Culture, and Identity in China and Russia 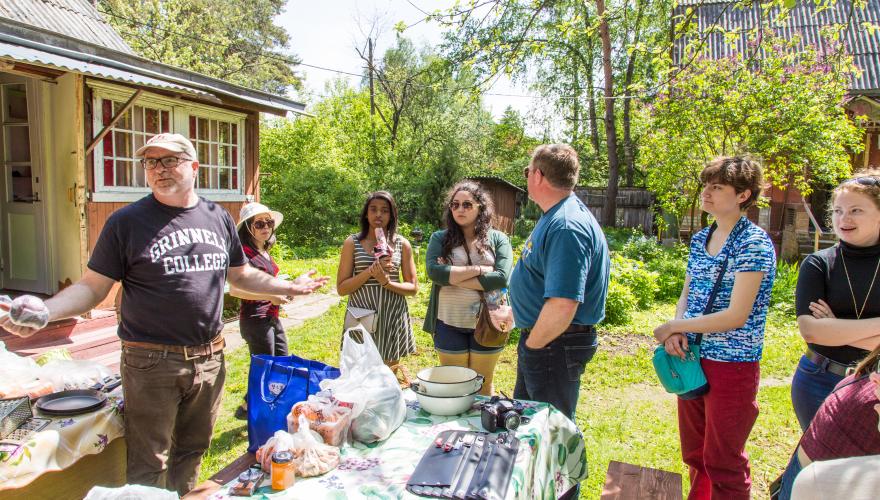 Identity, Tradition, and Food Culture in Russia and China was led by Todd Armstrong (Russian) and Jin Feng (Chinese).

The course examined how these societies (re)make and consume food traditions and explored how socialist and post-socialist cultural forces shape and are influenced by foodways in China and Russia. Special focus given to how the cultures and societies have undergone and continue to experience vast transformations, drawing from Chinese and Russian literature, cookbooks, cultural histories, art, film, folklore, and more.