Tolerance and Intolerance in Context

Looked at the history of intolerance in Europe, beginning with the Reformation and continuing to the present.

Traveled to France and Germany for nearly one month in the summer of 2016. 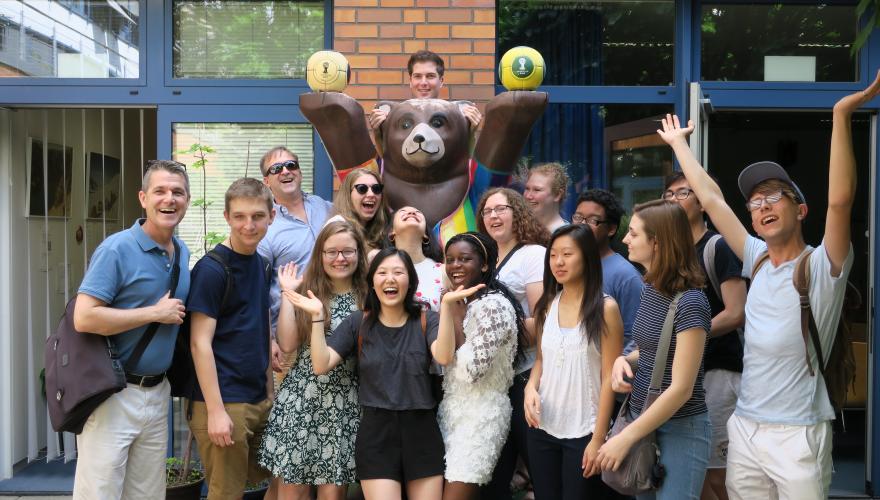 Interrogated the global development of liberal education and whether ancient texts offer new perspectives on contemporary debates about the values of the liberal arts and sciences.

Travel was divided into two parts for three weeks total. Spring break 2016 to Italy and Spain and Mexico for one week in the summer. 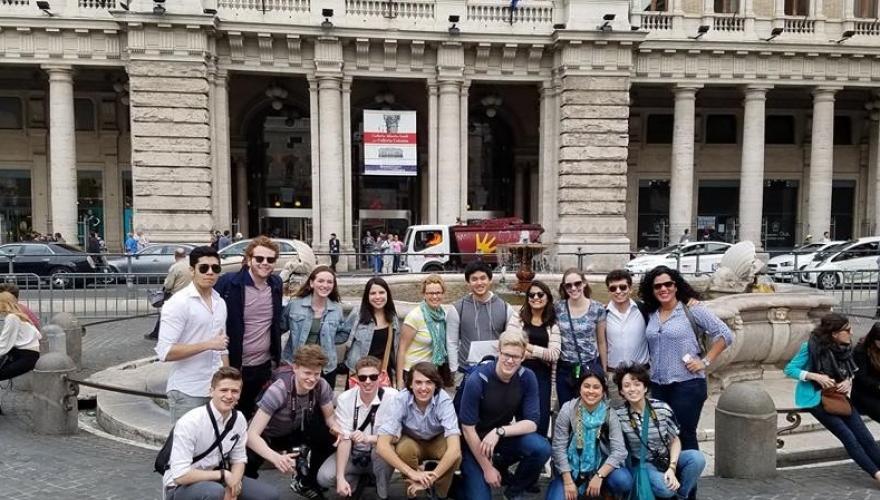