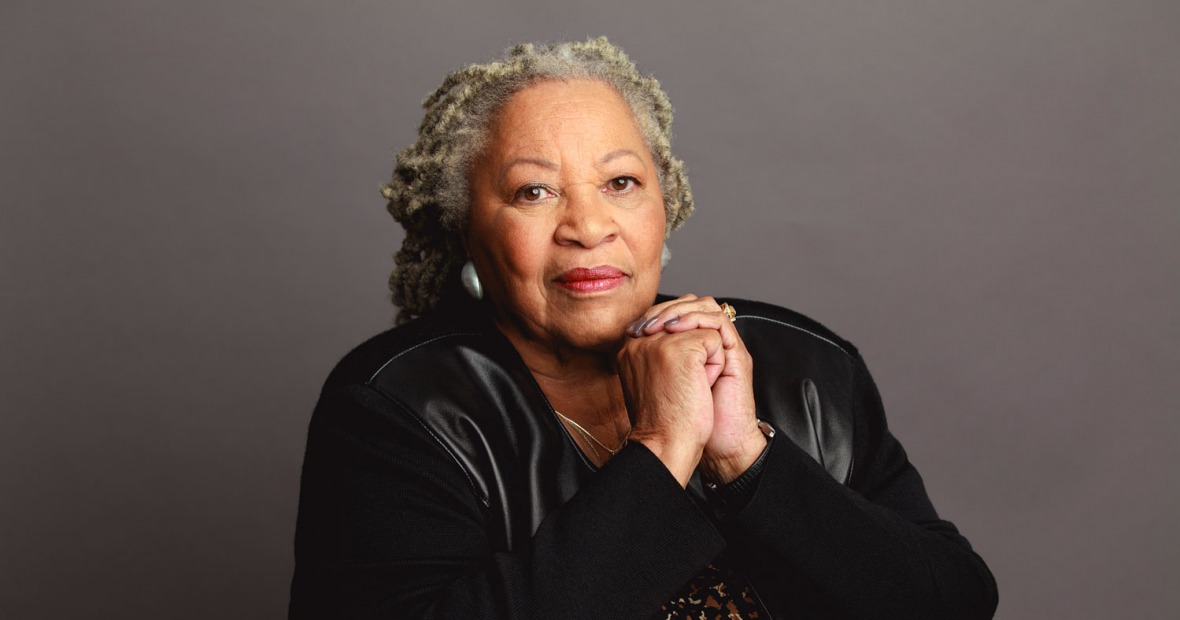 Inscriptions for the Future: Toni Morrison and Black Feminist Beginnings 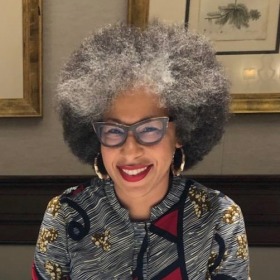 Before Toni Morrison became the first black woman to win the Nobel Prize in Literature (1993), before Beloved, before The Oprah Winfrey Show and its eponymous book club, Morrison was a relative unknown to the general public, overlooked and undervalued as a black woman in American letters.

But for black women in the academy, for black writers touched by her editorial prowess, and among those within literary sister circles who debated Morrison's treatment of black beauty, slavery, and the white gaze, her value was never in question.

How did Morrison move from editor, to writer, and now, at Grinnell, to a fixture carved in stone within an entablature once reserved for white men? Join us as Professor Shanna Benjamin marks the unveiling of Morrison's inscription in the walls of Grinnell's new Humanities and Social Studies Center with a public talk that situates this moment within a longer history of #blackgirlmagic.

These events are co-sponsored by the Office of the President, Center for the Humanities, and the President’s Mellon Grant for Public Humanities. Everyone is welcome.