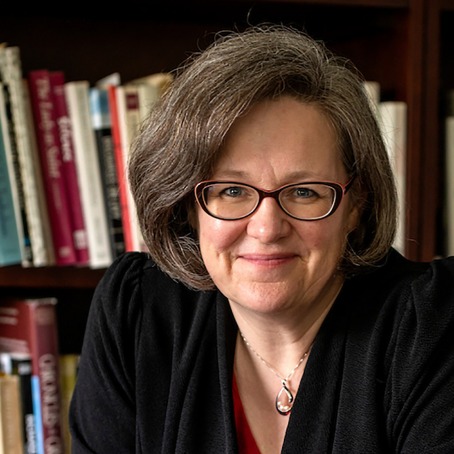 Before her time at Grinnell, Harris was a professor and vice president for academic affairs at DePauw University in Greencastle, Indiana, where she also held numerous faculty and administrative appointments over more than 20 years. Her work has been marked by leadership in the areas of diversity and inclusion, academic program and community development, and financial stewardship and fundraising. Harris holds a bachelor’s degree in art history and classical languages from Agnes Scott College where she earned Phi Beta Kappa honors. She received her master’s and doctoral degrees in art history from the University of Chicago. A prolific researcher and author, she has published numerous articles and juried and invited papers. She is a co-author of a textbook of medieval art history coming out in 2021.

More News from the President's Office

Welcome to the New Academic Year

Welcome to the start of a new academic year!

It is my great honor to start this year with you in my new role as your president. It is truly wonderful to…

Change in Title for Dean of the College

Elaine Marzluff title to change from Acting to Interim Dean of the College and Vice President for Academic Affairs to more fully reflect her role for this coming academic year. 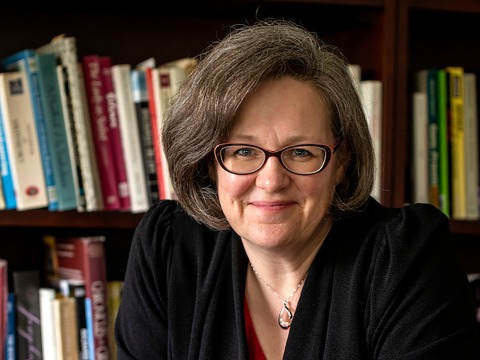 Anne F. Harris, an energetic leader and gifted teacher, was appointed the 14th president of Grinnell College following a unanimous vote by the Board of Trustees.