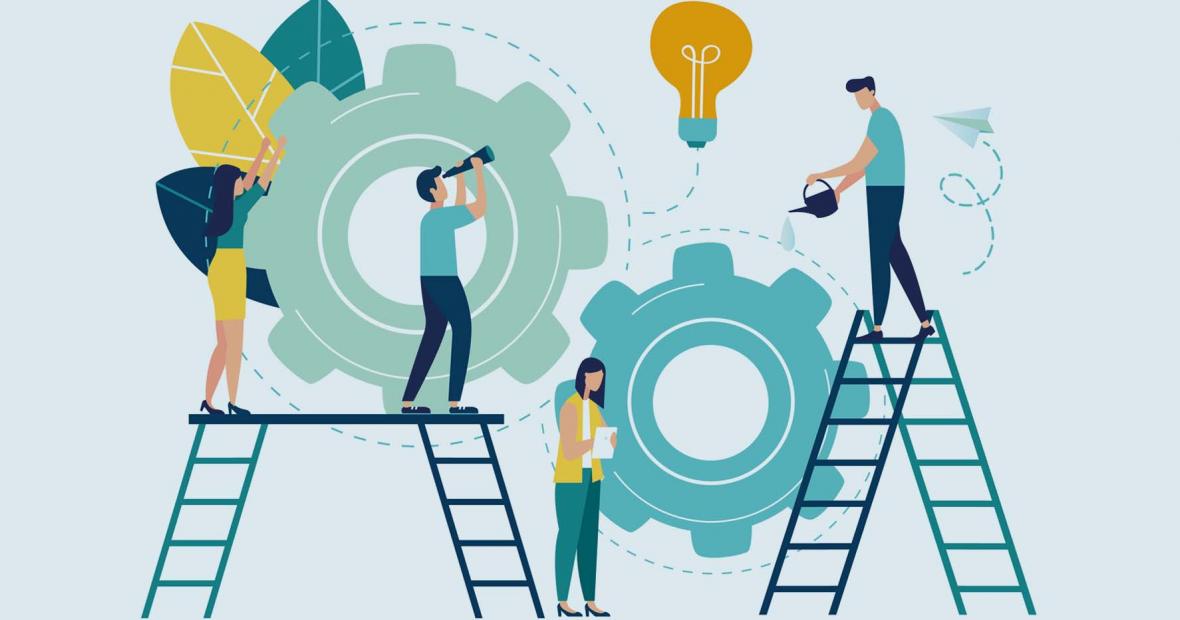 Pranjal Drall ’20, from New Delhi, India, was into physics and math when he first stepped on campus. But he was also interested in public policy, so during the second semester of his first year, Drall took Intro to Economics.

“I kept getting more and more into the major,” Drall says. “It's like applying social science techniques and math techniques. It was a nice balance between the two.”

That same spring, even though he was new to studying econ, Drall applied for a research assistant position with Logan Lee, assistant professor of economics. Lee was assessing whether prison visits affected the recidivism rates of those visited.

“I was really interested in what he was doing, and he let me just do it,” Drall says.

Thanks to Drall’s own intellectual curiosity and creativity, the mentored research opportunity he found so early in his study of economics helped convince him to choose it for a major.