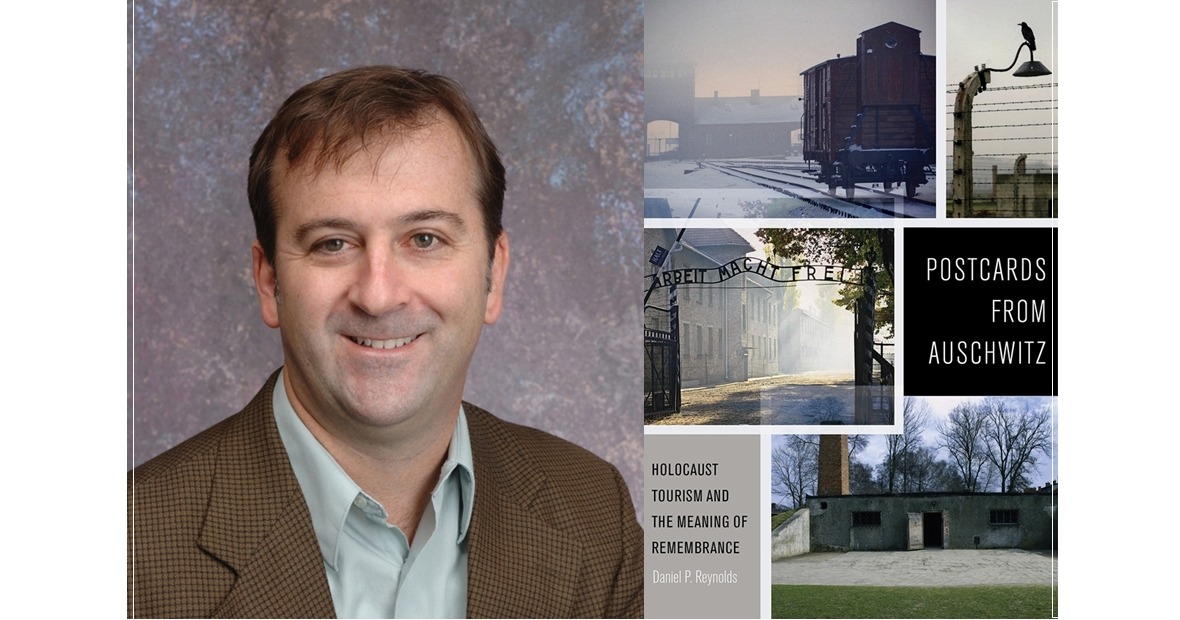 Dan Reynolds, Seth Richards Professor in Modern Languages, will be discussing the phenomenon of tourism to sites of suffering related to the Nazis' murder of 6 million Jews during World War II. Some scholars of tourism have coined the phrase "dark tourism" to account for such travel, concept Reynolds challenges.

Professor Reynolds’ recent book, Postcards from Auschwitz: Holocaust Tourism and the Meaning of Remembrance (NYU Press, 2018), explores the relationship between tourism and Holocaust remembrance, a topic he has been researching since 2007. The book looks at the ways museums and memorials to the Shoah have evolved over the past 75 years in Poland, Germany, Israel, and the United States, and how modern tourism brings its own challenges, but also opportunities, to Holocaust remembrance.

Reynolds went to Georgetown University and earned his Bachelor’s degree in International Economics in 1986, and later went on to earn his PhD in Germanic Languages and Literatures from Harvard University in 1996. He wrote his dissertation on the phenomenon of metafiction in German-language literature during the 20th Century, focusing on the prose works of Rainer Maria Rilke, Hermann Broch, and Günter Grass.