The Intersection of Philosophy and Political Science 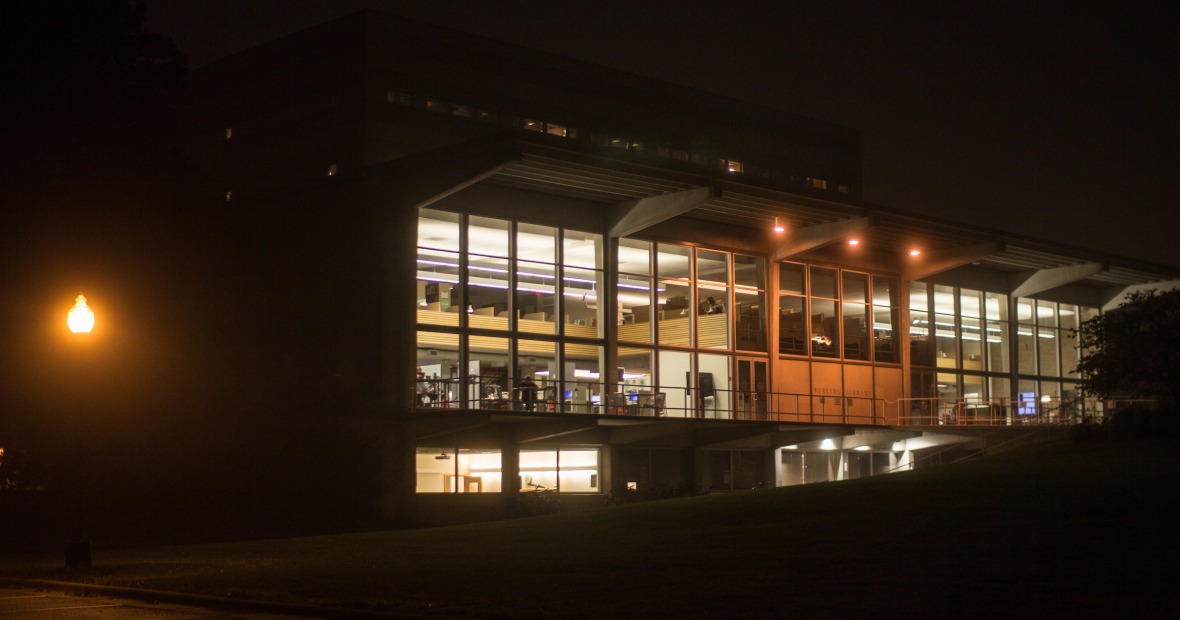 Max Fenton ’19, a philosophy and political science double major, was drawn to Grinnell as a good base for graduate school and for its “reputation as a place in which knowledge was acquired for its own sake.”

Fenton chose to major in philosophy after taking a First-Year Tutorial, titled Modernity, Morality, and Genocide, with Johanna Meehan, McCay-Casady Professor of Humanities.

“Professor Meehan had us read a lot of theoretical works in politics, and it was taking that tutorial that pushed me in the direction of philosophy and helped me understand the more theoretical way to approach politics,” Fenton says. “Professor Meehan remains my adviser to this day — she has exerted a very strong intellectual influence over my trajectory at Grinnell.”

Fenton continued to pursue study at the intersection of politics and philosophy throughout his time at Grinnell. “One of my key interests in philosophy is the nature of subjectivity in relationship to politics,” he says. “I think that philosophy gives us this big intellectual toolbox to explore how we become political subjects and how identities interact with the way in which we are political.”

During his final semester, Fenton completed a Mentored Advanced Project (MAP) with Meehan that applied a philosophical lens to modern warfare. His project explored how the rise of capitalism has affected warfare, particularly in relation to the transition toward mercenary private contractors in the 21st century.

“We see this transforming use of militaries away from distinct citizenship and away from a link to state power and more toward this domain of being controlled by forces of neoliberal capitalism,” he says.

Now that he has graduated, Fenton plans to continue on to a master’s program in security studies in the United Kingdom. “My thought is that this will be the bridge to going to law school, to pursuing a Ph.D., or to something else like journalism. I’ve gained these interests in approaching things in a philosophical and political way, and it opens up a lot of intellectual possibilities.”