The Intertwined Study of Religion and History 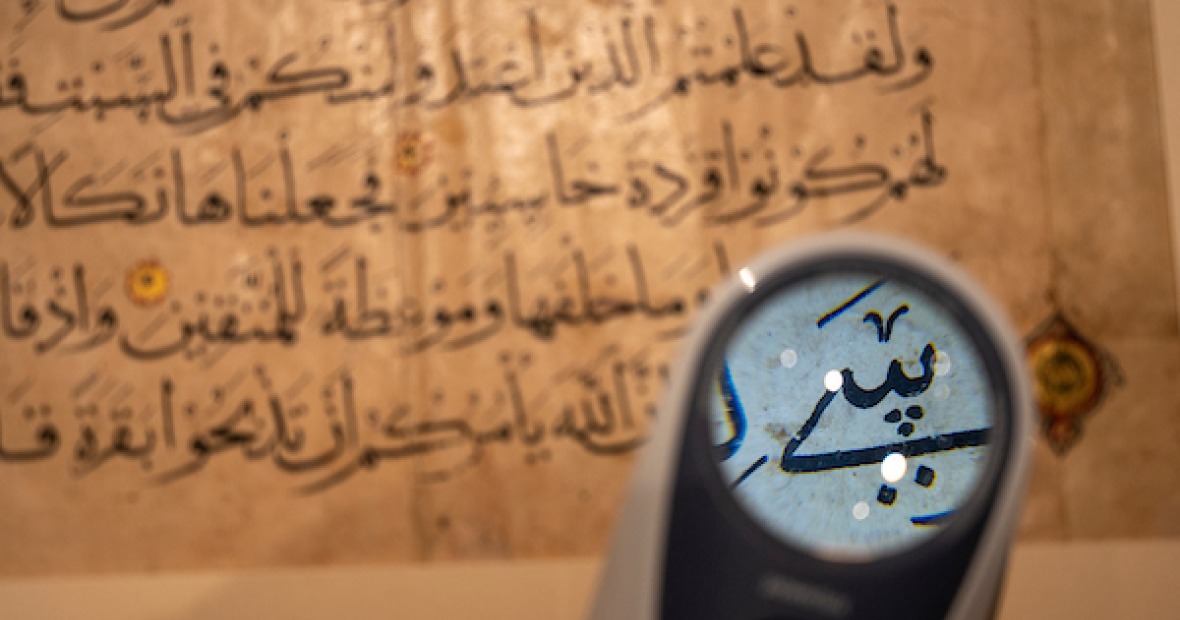 What does it mean to study religion? And what part does history play in religion?

As a student in the course Studying Religion: Middle East (REL 103), which serves as an introduction to the religious studies major, you’ll be immersed in the history and religions of the Middle East.

Senior Lecturer Elias G. Saba says he designed Rel 103 to introduce students to the field of religious studies and to push them to think critically about religion and what it means to study religion. 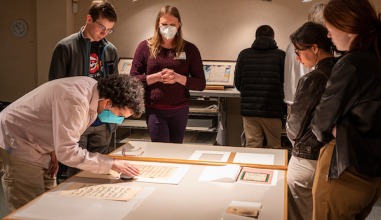 You’ll begin with a discussion of what “religion” means and how scholars have tried to define it. From there, you’ll move through a series of historical moments — starting with the scriptures (Mesopotamian Myths, the Hebrew Bible, the New Testament, and the Quran), and then going through the Crusades, colonialism, and nationalism. In all these moments, you’ll think about where and how we see religion operating. What did religion mean in different times and places? What did it mean to people to be religious?

The course takes a broad approach to the evidence considered — scripture, memoirs, letters, biographies, films, fiction, and political writings — to show how integrated religion is in our lives. You’ll come to understand the kinds of questions and thinking that exemplify the field of religious studies. This will prepare you for the religious studies major, but you’ll also learn to think cogently about religion and its complexities moving forward, no matter what major you choose.

Saba says that students have appreciated this course’s exploration of the question: "What is religion?" This emphasis is one of the most unique aspects of the class, he explains. “It asks a lot of the students and challenges us to think theoretically, rather than just introducing the religions of the Middle East,” Saba says.