Intrigued by the Challenge of Intro to Philosophy 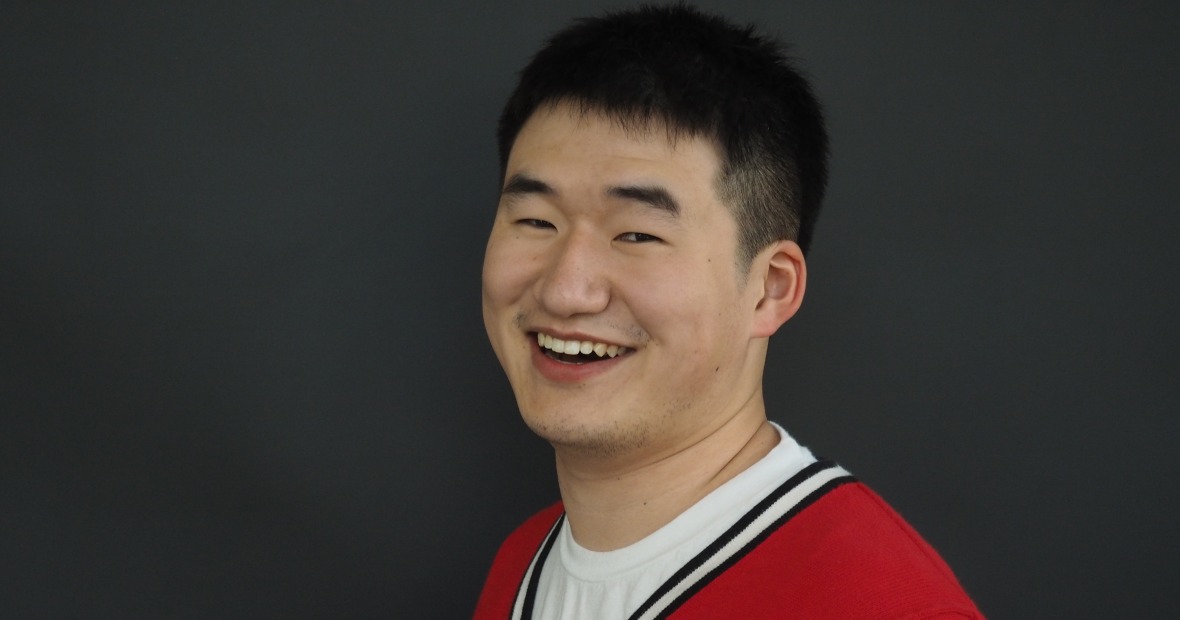 Jin Chang ’19, marketing associate at a Silicon Valley tech company, thought he was going to major in math or science when he came to Grinnell. Then, his tutorial adviser encouraged him to take a humanities class his first semester. He chose Introduction to Philosophy.

Rising to the Challenge

That first philosophy class proved to be a struggle for Chang. “I had to read every page of my readings three times before I even understood what topics the philosophers were speaking about,” Chang says. “Every paper I wrote took multiple drafts, numerous visits to the Writing Lab [ed.: now the Writing, Reading, and Speaking Center], and extensive office hour visits. None of it came intuitively to me.”

After such a challenging experience, “I knew I needed to pursue this major,” Chang says. Through the process of writing and rewriting, Chang realized he was learning to think more critically and communicate more clearly and succinctly. He saw improvement with each new paper. He could feel himself growing as a student with each new hurdle.

Chang enjoyed taking the concepts and skills he learned in his philosophy classes and exploring their real-world applications. Greek Ethical Thought, for example, “showed me the questions we ask today in almost every field have roots in philosophy,” Chang says.

For his part, Chang decided to pursue a Mentored Advanced Project (MAP) with John Fennell, associate professor of philosophy, that combined his interest in philosophy and education. “The way we educate, what we teach, and why we educate all have a deep philosophical underpinning,” Chang says. His MAP research explored how philosopher John Dewey’s education philosophy intersected with his political theory and epistemology.

Prepared for a Ph.D.

In 2020, Chang will begin pursuing a Ph.D. in education at the University of Iowa. His independent research experience at Grinnell helped him feel prepared to present his proposed Ph.D. research topic to admissions committees. He also felt that Grinnell’s reputation worked to his benefit. “Grinnell — and by extension Grinnell’s philosophy program — holds significant weight in the academic world,” Chang says.