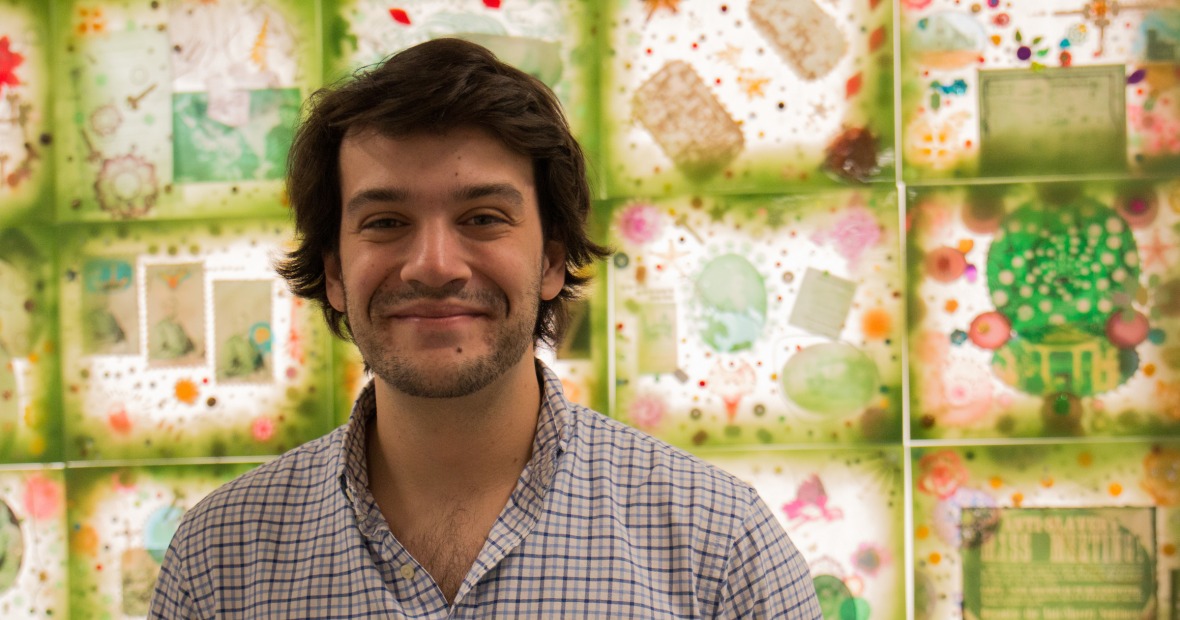 Through Grinnell’s individually advised curriculum, taking classes because they sound fascinating is not only simple, it’s expected. And it can lead you in new creative directions.

“I ended up doing a spring and summer Mentored Advanced Project (MAP) with Professor Lussier, having known nothing about Islam in politics prior to my seminar,” Welch says.

When Islamist organizations are talked about in the news, they don’t get nearly the nuance they deserve. “They are often talked about as either moderate or radical, violent or nonviolent, and sometimes the term ‘Islamist’ or ‘political Islam’ isn’t defined at all,” Welch says. “If you consume the news and hear about Hamas, Hezbollah, the Muslim Brotherhood, ISIS, there is little nuance in the way they are discussed.”

Welch’s MAP sought to change that. Through his research, he created a typology of political Islam. It was a way to think about a complex issue and communicate his insights in a way that would be useful to others — a natural way to contribute to the common good.

In his paper, Welch uses a specific definition of political Islam, or Islamism, to attempt to group like-minded organizations together. “I looked at three dimensions of Islamism: use of violence, election participation, and the organizations goals,” he says. “I then created a visualization of where they fall under these three dimensions.”

Welch says he gained valuable new insight into the way Islamist organizations function. “When I started, I never thought I would be able to so closely extrapolate the values of the organizations into types. They seem so clear to me now, when they seemed so unclear to me at the beginning.”

The results are useful for a broad audience. “This gives someone who doesn’t know much about Islamist organizations a place to start and a way to orient themselves,” he says, adding, “I could very easily see myself going to grad school to continue this work.”