Reckoning with the Holocaust 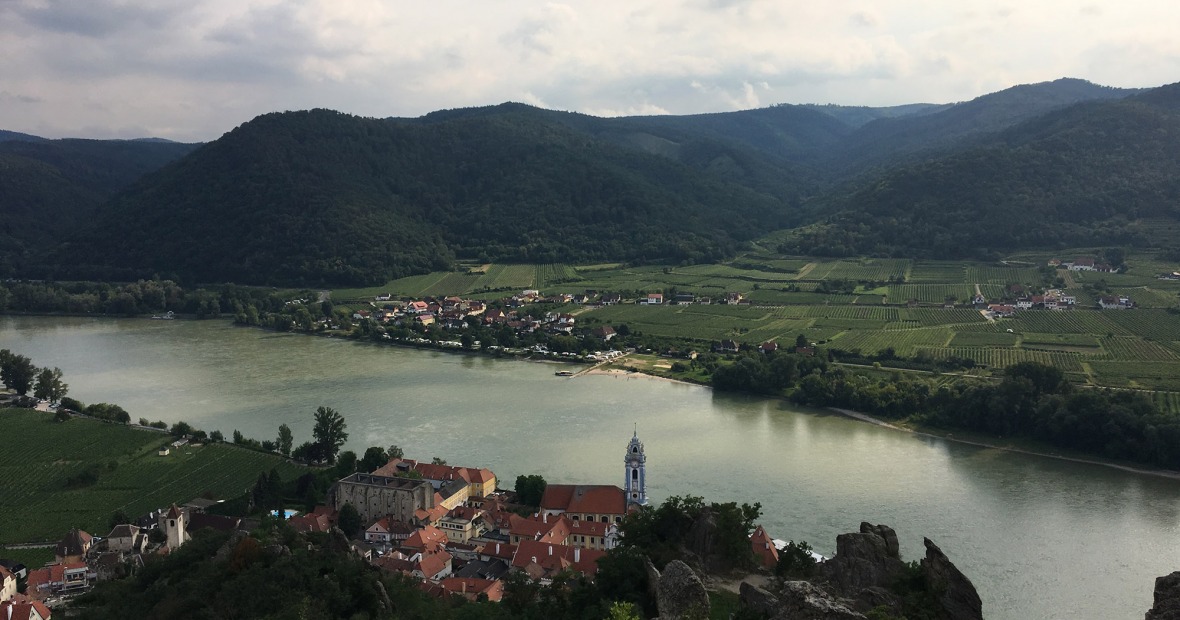 For Nicholas Haeg ’20, digging deeply into a terrible chapter of human history was an eye-opening experience. “I knew nothing of the Slovenian holocaust,” Haeg says. “It is a niche, and not very well known, story of the Holocaust. Being able to dive into the literature and see how the unique history of a country shaped both the Holocaust itself and the way it is remembered was fascinating. It really supplemented my Grinnell education well.”

Haeg was part of a group of student researchers from Grinnell College and Yale University that dispersed over the European continent during summer 2018 to document country-by-country both the remembrance and the revisionism that surround the deaths of an estimated 17 million people in the 1930s and ’40s.

The product of the group’s effort is titled the Holocaust Remembrance Project, a 143-page document that analyzes and rates individual European Union countries’ efforts to “face up to their Holocaust pasts.” The first report of its kind, it was published Jan. 25, 2019, to coincide with United Nations’ Holocaust Remembrance Day.

Haeg, an economics and German double major, found out about the project during a senior seminar conducted by German professor Dan Reynolds, author of a book and several articles on Holocaust revisionism and remembrance. Reynolds served as adviser for Grinnell students working on the project, and he subsequently approached Haeg about the internship and research opportunity.

“One of the really good things about Grinnell is that you have professors that know you and know your interests and can find projects for you like this,” Haeg says.

Haeg spent his summer months on assignment researching and authoring sections of the report specific to Austria, Denmark, and Slovenia. He co-authored the section on Germany with fellow Grinnellian Jeremy Epstein ’19. Interviewing people from all walks of life, the students looked into how the Holocaust continues to be represented in each country’s institutions of government and education and in civil society in general.

“We wanted some kind of geographical cohesion so that travel would be easier,” Haeg says. “Since I spoke German, I got assigned very quickly to Germany and Austria, and that was a big help in doing the interviews. Some of the people had backgrounds in Eastern Europe, so they wanted to go to those areas.”

The project was Haeg’s first experience with such a collaboration, which he characterized as “somewhat tricky” because of its sheer scale. “There was a lot of independence involved in traveling alone, doing interviews alone, and working out our own schedules,” Haeg says, “but there was also a long process of deliberation, drafting, and talking with other researchers about how many interviews they were managing and the kind of things they were finding.

“It was informal in one sense in that once we were out in the countries it was very independent, but we also kept collaborating and kept in contact with one another because that really improved the cohesion of the work,” Haeg adds. “So, in some ways it was unstructured, but we found a way to make it work. It was very unique in that regard, I think.”