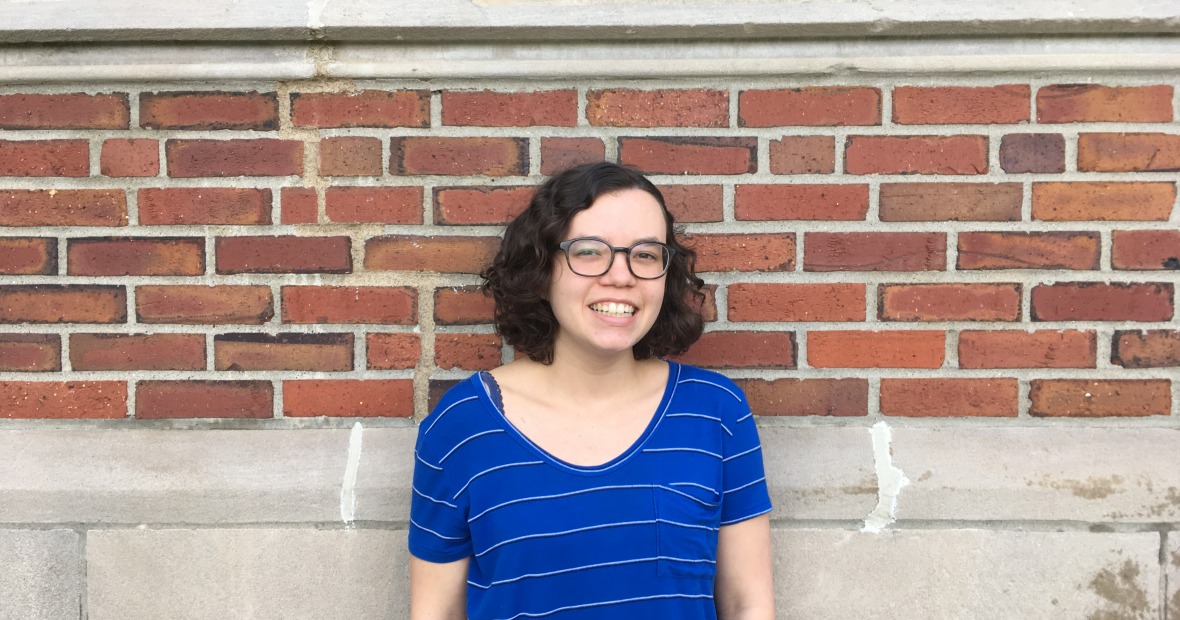 “I took the Introduction to American Studies course with Professor [Kesho] Scott, and honestly it changed my life,” says Allie Pearce ’20. “American studies changed the way I think about American culture and about our values and our history.”

A political science major, Pearce says she decided to double-concentrate in American studies and policy studies “because I thought they would really supplement my knowledge of government work and the underlying political motivations that I study in my other classes.”

Pearce cites Anthropology of American Culture, taught by Katya Gibel Mevorach, professor of anthropology and American studies, as a class that helped her think critically about American culture. “That course was instrumental, because it completely changed the way I think about race and systems of social stratification,” she says.

“Now, whenever I watch a presidential debate or anything of that nature, it's really important to me to focus on the kind of language that politicians are using and pay attention to what they aren’t saying — the kinds of problems they’re not addressing,” Pearce says.

Pearce is already using what she has learned from her American studies classes to confidently pursue her passions. The summer after her first year, she worked as a political history intern at the National Museum of American History in Washington, D.C. She has also done grassroots work for the Iowa Democratic Party and interned with the U.S. Senate in summer 2019.

After graduating, Pearce hopes to pursue a career in education policy. American studies “inspires a lot of reflection and ultimately a lot of empathy, which I think is an important perspective to bring to any kind of reform work,” Pearce says. “I’d love to someday do policy research and analysis work around educational equity to make sure that disadvantaged populations are really receiving a level playing field.”