Running Through the Years

An era is coming to a close in Grinnell athletics with the upcoming retirement of Will and Evelyn Freeman at the end of this season. They’ve coached at the College since 1980, Will as the men’s coach and Evelyn as the women’s coach. Together, they have led the Pioneers to over 50 Midwest Conference championships, but those numbers fail to capture the extent of their impact. They like to win, sure, but they’re both focused on a much more holistic picture of success, one that has earned them generations of devoted student athletes and alums.

This fall, alumni returned to campus for a retirement reception to celebrate the Freemans that coincided with the 2019 Les Duke Cross Country Invitational. Over 200 alumni, students, and community members gathered to honor the Freemans' dedication to Grinnell athletes over almost four decades. When Will and Evelyn Freeman set out for Grinnell in 1980, they had never been to Iowa or heard of Grinnell. 40 years later, they’ve found a home, and impacted generations of Grinnell student-athletes.

Striking a healthy balance between academic and athletic demands at a place like Grinnell can be difficult, for both coaches and student-athletes, but the Freemans have embraced the challenge. An essential element of the Freemans' approach to coaching is personal growth, not only for the student-athletes, but also for themselves as coaches. Will sees himself as the “ultimate student” here at Grinnell. “We’ve been learning and not just about the place, but also about ourselves and how we fit into this place.”

As the Freemans transition to the next stage in their journeys, they look forward to embracing other opportunities for learning and growth in Grinnell outside of athletics. They both appreciate the opportunities afforded them at Grinnell to pursue their own creative interests, and look forward to a little more free time to explore those other elements of the community. Even though they will be done coaching at the end of this year, the Freemans are still growing after all these years.

In their last season at the helm, the Freemans coached their cross country teams to Midwest Conference championships for the men and women, adding another championship to their impressive total. But who's counting?

Running Through the Years with the Freemans 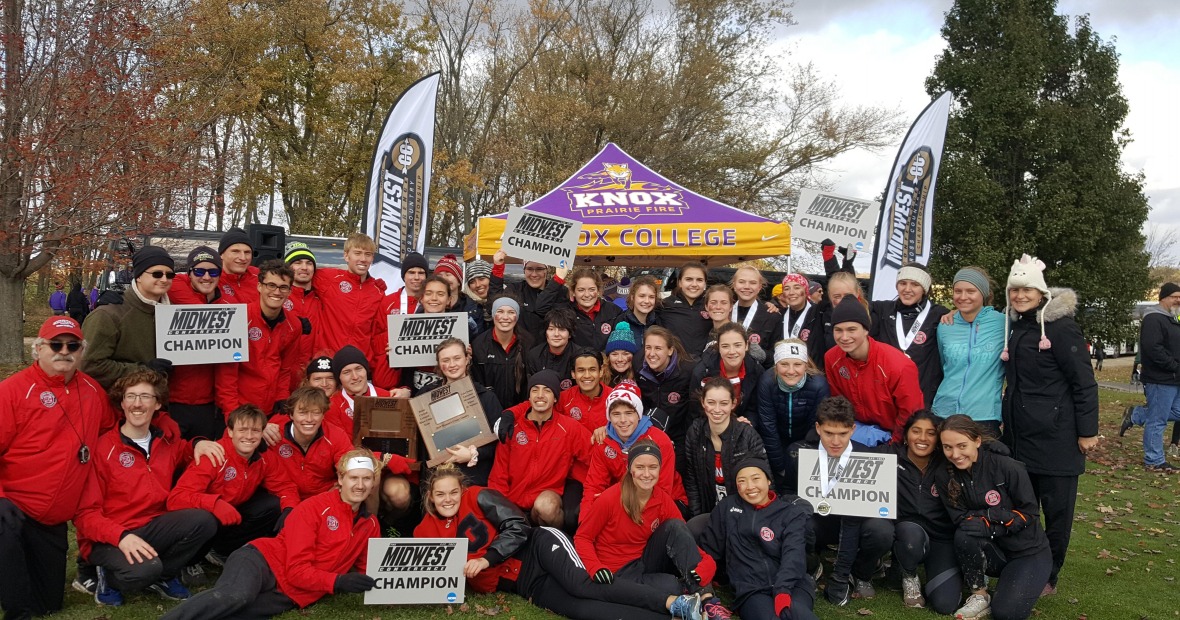 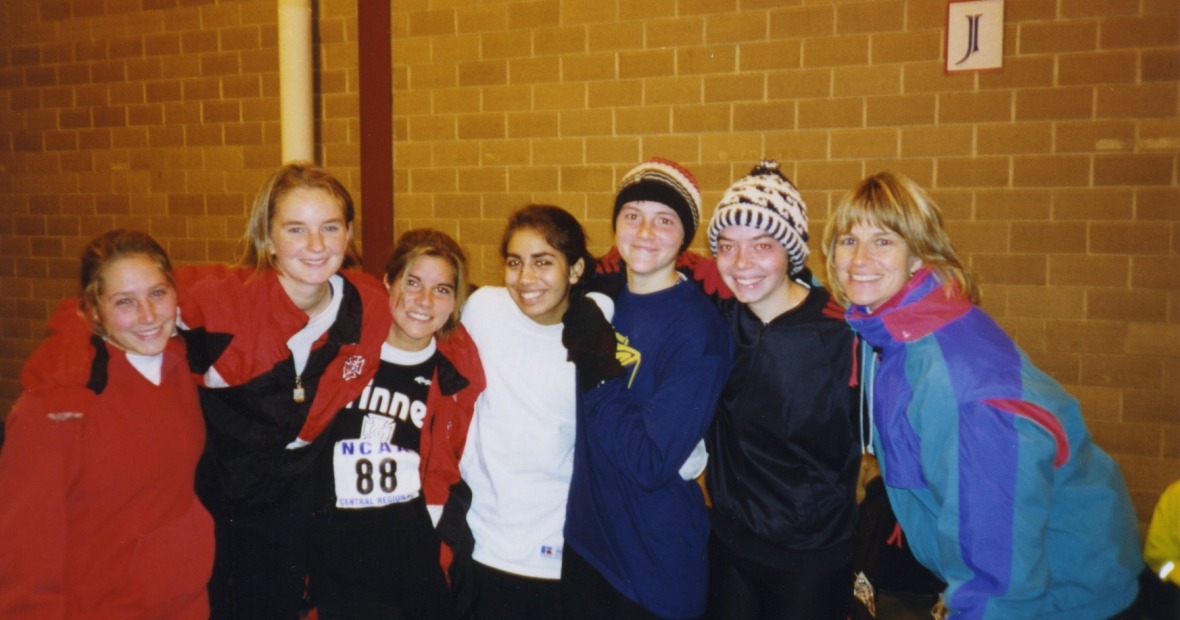 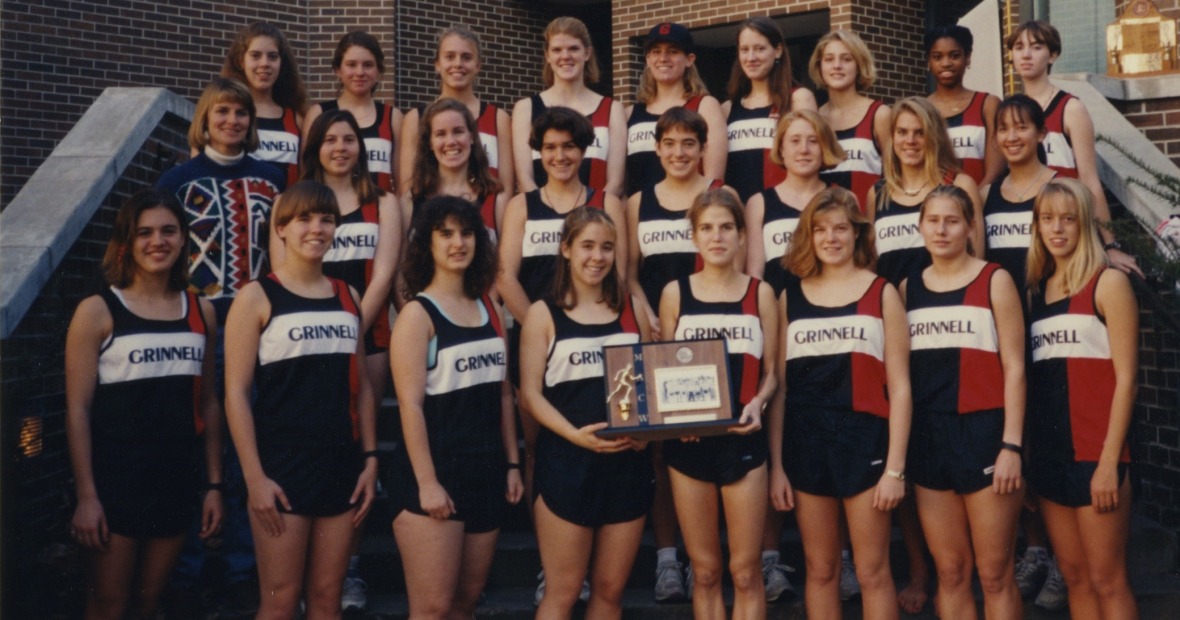 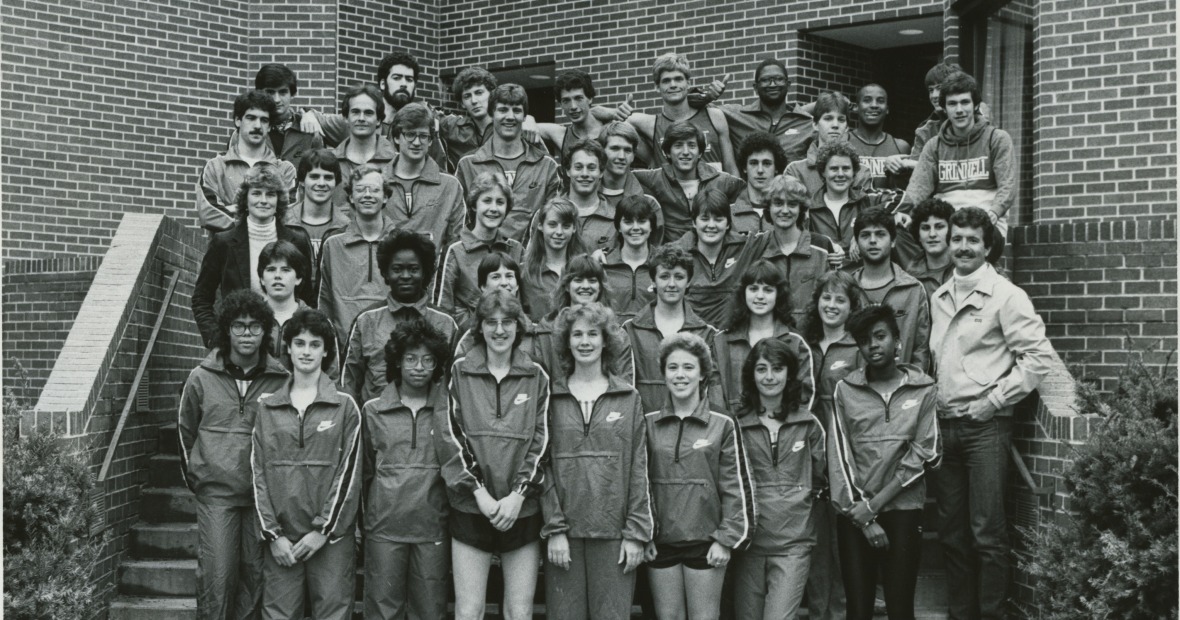