The Fischlowitz Travel Fellowship provides an opportunity for Grinnell College international students to pursue casual yet purposeful independent travel in the United States, focused on deep exploration of a chosen theme. One award of $5,400 is available each year, made possible through the generous support of Teresa and Merle Fischlowitz ’53.

Fischlowitz remembers his friendships with students from abroad as one of the most rewarding aspects of his time at Grinnell. He believes traveling independently in the United States has the power to enrich an international student’s education, beyond what can be accomplished by living for a few years in any single community. This award was established to provide opportunities for meaningful travel to students who might not otherwise be able to pursue it during their time at Grinnell.

Learn more about how to apply for this exciting opportunity below or contact OISA.

“The Fischlowitz Travel Fellowship enabled me to combine my dual passions of theatre and international human rights in a uniquely exploratory manner, giving me the impetus required to pursue both my interests to the fullest extent possible personally and professionally in the future.” 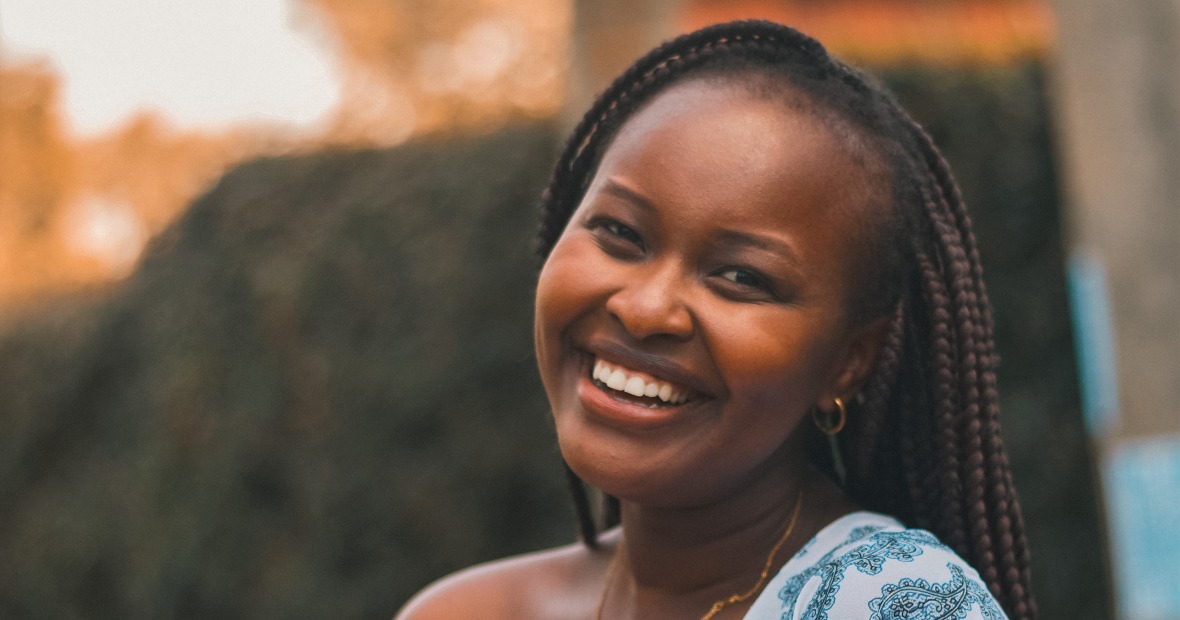 Diana Chege ’22 (Kenya) will visit different Black women and their kitchens to explore Black women’s experience in the U.S. in order to understand what it means to be a Black woman in America. Inspired by courses she has taken in Grinnell and her experiences with her mother in their home kitchen, Diana will visit historic, corporate, and communal kitchens to interview and learn more about how Black women view their work in these personal or corporate spaces, and what these stories reflect about American food culture as a whole.

Antonella Diaz ’23 (Ecuador) is the 2020–21 recipient of the Fischlowitz Travel Fellowship. Antonella will seek to befriend strangers by requesting to take their portrait and ask for their stories with questions like, What does it mean to be American? Her travels will take her to New Orleans, Nashville, New York City, and Los Angeles in a journey to form meaningful human connections by embracing the fear of befriending strangers and asking for their unique perspectives.

Mithila Iyer ’19 (India) “Minority Theatre Culture in the United States” Mithila explored American identity through the artistic expressions of marginalized people, braiding together her dual passions for theatre and human rights. Her travels took her to California, Texas, New York, and Washington, D.C.

Michaela Gelnarova ’18 (Czech Republic) “Extreme Sports in America” On her solo journey through New York, California, and Hawaii, Misha explored the adrenaline-fueled culture of extreme sports in the U.S.

Aleksandar Hrusanov ’18 (Bulgaria) “Music in American Culture” Aleksandar used this opportunity to explore cities that have been important sites in U.S. music history: Seattle and grunge, Memphis/Nashville and country, New Orleans and blues/jazz, and Los Angeles as the home of one of his personal musical heroes.

Xiaoxuan Yang ’17 (China) “Sustainability Lessons in U.S. Landscapes” Xiaoxuan’s theme of sustainability led her on a journey into vulnerable ecosystems. She also took a closer look into how cities, organizations, and higher education institutions across the U.S. are implementing greener practices.

Bo Wang ’16 (China) “College Sports in America” Bo explored the world of college sports in the U.S. by traveling to California, Texas, and Louisiana. Bo will continue her travels over winter break.

Frank Zhu ’15 (China) “Backpacking and Photography On the East Coast” Frank set out on a photographic journaling adventure by traveling to Massachusetts, New York, Pennsylvania, Maryland, and Washington DC.

Zhanni Gao ’14 (Singapore) “Architectures of the U.S.” Zhanni explored architecture in various regions of the U.S., considering their historical context as well as their relationship to people by traveling to Washington DC, Massachusetts, Virginia, and California.

Chandara Veung ’12 (Cambodia) “Modernity and Antiquity, Science and the Arts: An Exploration” Chandara visited skyscrapers and science and arts museums to learn more about the U.S. and its relations with Asia and Cambodia in particular by traveling to Illinois, Massachusetts, New York, Washington DC, Florida, Texas, and California.

Wadzanai Motsi ’12 (Zimbabwe) “Evolution of Gospel Music in the U.S./Rediscovering Gospel Music” Wadzanai retraced the history of gospel music in the U.S. by traveling to Connecticut, New York, Georgia, California, Louisiana, and Tennessee.