General science is an interdisciplinary major that gives you a grand tour of the sciences. You study biology, chemistry, computer science, physics, and/or psychology — and at least a year of mathematics. You choose one science as your concentration, pursuing advanced work in that discipline.

Why Major in General Science 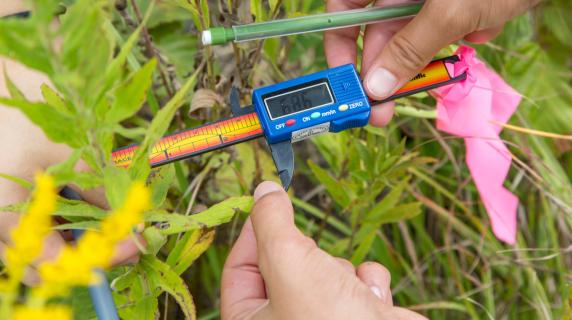 Multiple Sciences, Related to the Environment

Megan Gardner ’20 was looking over the majors and concentrations listed on the Grinnell website one day when she stumbled upon the general science major. “I want to go into environmental science after graduation, and this major seemed like a good way to a get a broader education in multiple sciences that relate to the environment,” she says.

To build experience working in the field, Gardner has taken full advantage of the College’s local resources and global opportunities. She has carried out environment-related fieldwork at the College’s living ecosystem and laboratory, Conard Environmental Research Area. This fall, her interests will take her farther afield as she travels to Iceland and Greenland to study climate change in the Artic. Gardner hopes to work for the National Park Service as a park ranger after her time at Grinnell. 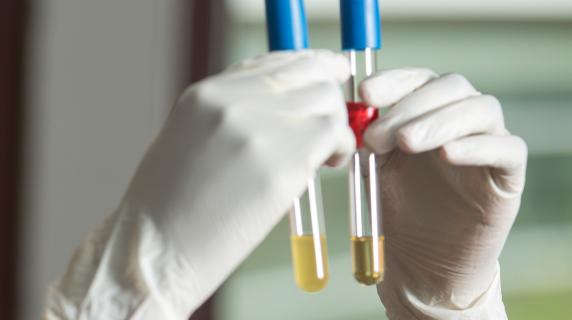 Hunter Antonisse ’19 knew when he came to Grinnell that he wanted to double-major in history and science. While he was initially drawn to biochemistry, he soon realized that general science with a chemistry concentration was a better fit. “The general science curriculum allows for a lot more flexibility in selecting classes, allowing me to better explore my interests in the field of science while retaining a focus in chemistry,” he says.

Antonisse is considering several career paths, including law school, public health, and education, that combine what he has learned in both of his majors. He recommends the general science major to students who want a less structured science degree or who want to take on a second major outside the sciences.

How Alumni Are Using Their General Science Major 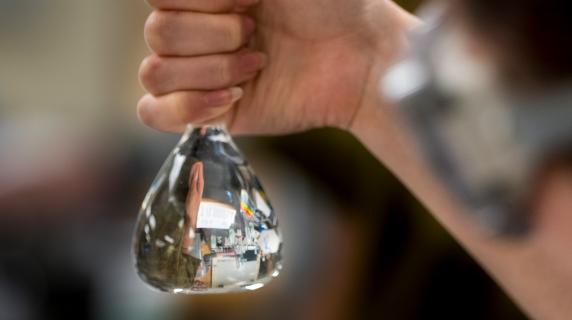 Preparing to Be an Industrial Chemist

Grinnell's globally informed, inquiry-led curriculum was perfect for Mallory Messin Humbert ’13, who developed flexibility and nimbleness in all her pursuits. She discovered that the general science major was the best way to study chemistry while pursuing her other passions — playing golf and studying abroad. 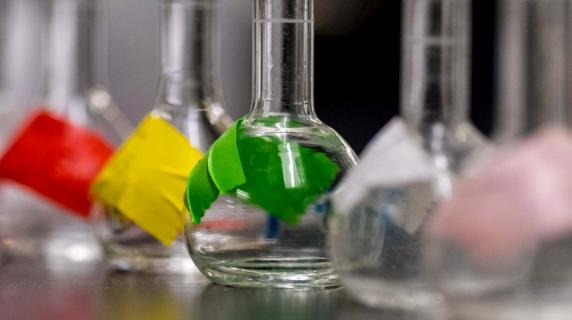 Connecting the Dots, in the Lab and Beyond

Jordan Matosky ’16 recommends the general science major to anyone who thinks they might want to explore different sciences, meet people with different interests, or get a big-picture sense of how things work. The individually advised learning she engaged in has helped her navigate the world and its complexities. 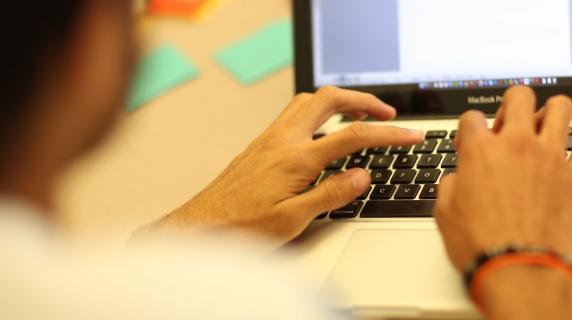 Applying Computer Science to a Career in the Arts

Colin Brooks ’13 recommends the general science major to anyone interested in the convergence of humanities, social sciences, and STEM. “It is interdisciplinary, and someone looking for that in the sciences could be well served by it.”

Epitome of the Liberal Arts Experience

How she developed flexibility and nimbleness in pursuit of her passions