Ally Rogers ’21: Having a Blast in Computer Science 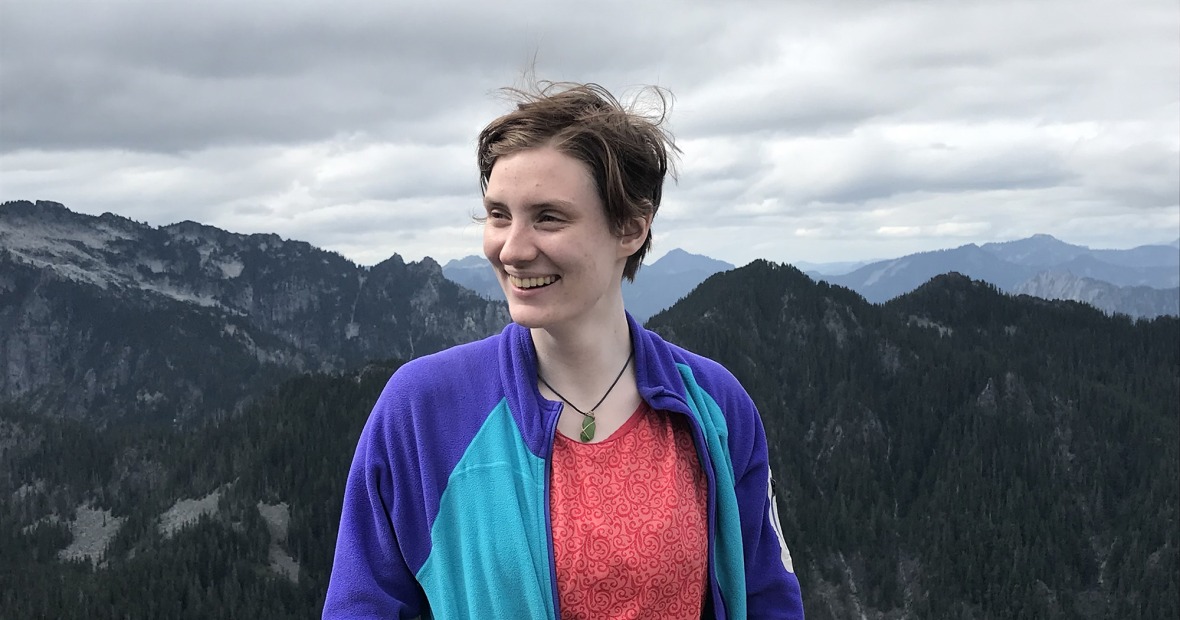 As an incoming student, Ally Rogers ’21 intended to major in biology or chemistry. Then they took an introductory computer science course and never looked back. “I just had a blast in my first class,” they explain.

The computer science faculty only elevated Rogers’ passion for the subject. They describe one professor, Peter-Michael Osera (PM) this way, “PM is really funny, and he makes the significance of the coursework clear,” Rogers says. “Especially when you’re doing upper-level theory that’s further removed from coding, that’s really helpful.”

Computer Science and Society in Theory and Practice 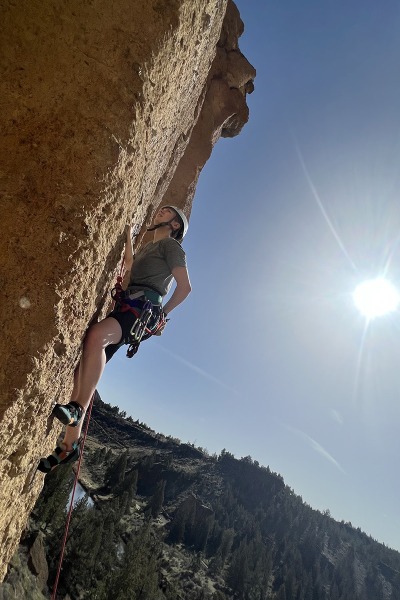 In addition to majoring in computer science, Rogers concentrated in environmental studies and took courses in the humanities and social studies. “Having that overall context helped me put technology and computer science into a broader framework of societal impact,” they say. Even within the computer science department, many faculty and students have integrated broader perspectives in general on how computer science interacts with and impacts society and different social problems into courses.

As a student with learning disabilities, Rogers worried that the structure of computer science courses would not be accommodating. Their professors, however, were more than willing to work with them when Rogers raised these concerns. “What surprised me is that when I talked about my learning disabilities with my professors, in many instances they changed the way that they were teaching to accommodate me,” Rogers remembers. The impacts of those conversations seemed to extend far beyond one student’s needs. “I definitely think that it was more than just a ‘we have one student to change things for’ and more like ‘maybe we need to think about this slightly differently,’” they say.

Like many students at Grinnell College, Rogers had the opportunity to complete a Mentored Advanced Project (MAP) — a research project carried out in collaboration with a professor. Rogers conducted a MAP with Osera and also in collaboration with two professors at other institutions. The MAP focused on molecular programming, which they describe as “harnessing computer science toward applications in biological systems.”

Despite choosing computer science, Rogers was still interested in biology and chemistry. “I was hoping to explore the intersections between CS and the natural sciences, and the MAP was a great opportunity to do that,” they say. Rogers even continued the research after the MAP ended through an internship at Iowa State University’s Laboratory of Molecular Programming and later published a paper with Osera and the two other collaborators, Jim Lathrop at ISU and Titus Klinge, formerly at Drake University. Rogers also presented the research at the 27th International Conference on DNA Computing and Molecular Programming at Oxford University, a rare opportunity for an undergraduate. And as a graduating senior, Rogers was awarded the 2022 Henry M. and Theresa P. Walker Endowed Prize for Excellence in Computer Science.

Rogers learned about the process of building programming languages through their MAP and then decided to pursue a career in that field after graduation. Now, as a software engineer on RelationalAI’s language/compiler team, Rogers says, “I feel prepared.”