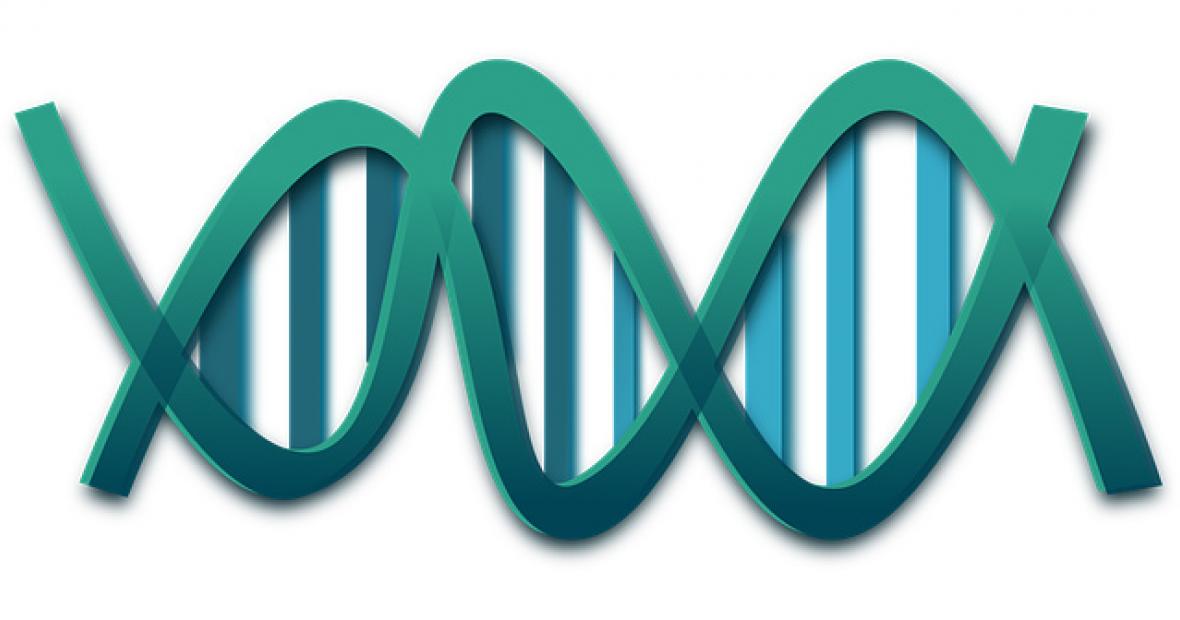 Sociology professor Matthew Hughey of the University of Connecticut will deliver a lecture on Monday, Nov. 30, about how media coverage of athletics perpetuates the myth of "black brawn vs. white brains."

Hughey will discuss the role the news media play in perpetuating the myth of "black brawn vs. white brains" – that blacks have an inherent biological disposition toward athletic excellence. Despite biological and sociological evidence that debunks this theory, Hughey contends that many still believe in a link between black athleticism and biological determinism. He will argue that while empirically impossible, this thesis is a zombie theory – an idea that just won't die.

The author of several books, Hughey has written extensively about race, including The White Savior Film: Content, Critics and Consumption and  White Bound: Nationalists, Antiracists and the Shared Meanings of Race. He also serves as co-editor of The Obamas and a (Post) Racial America?

National media outlets such as NPR, ABC and CBS frequently call upon Hughey for his sociological expertise. He also is a contributing writer to The New York Times, The Washington Post, USA Today, and the Huffington Post, among others.

Hughey has received numerous honors throughout his career, such as the Distinguished Early Career Award from the American Sociological Association's Section on Racial and Ethnic Minorities. Hughey is a member of both the Africana Studies and American Studies departments at the University of Connecticut.

Assistant Professor Casey Oberlin, sociology, is organizing the event. Co-sponsors are the Office of Diversity and Inclusion; the Center for Humanities; the Rosenfield Program in Public Affairs, International Relations, and Human Rights; the Instructional Support Committee; the Gender, Women's, and Sexuality Studies Department; the Department of Sociology; and the Department of Anthropology.

Grinnell welcomes and encourages the participation of people with disabilities. Rosenfield Center has accessible parking in the lot to the east. Room 101 is equipped with an induction hearing loop system. You can request accommodations from the event sponsor or Conference Operations and Events.