Pursuing a Ph.D. in clinical psychology at Oklahoma State University 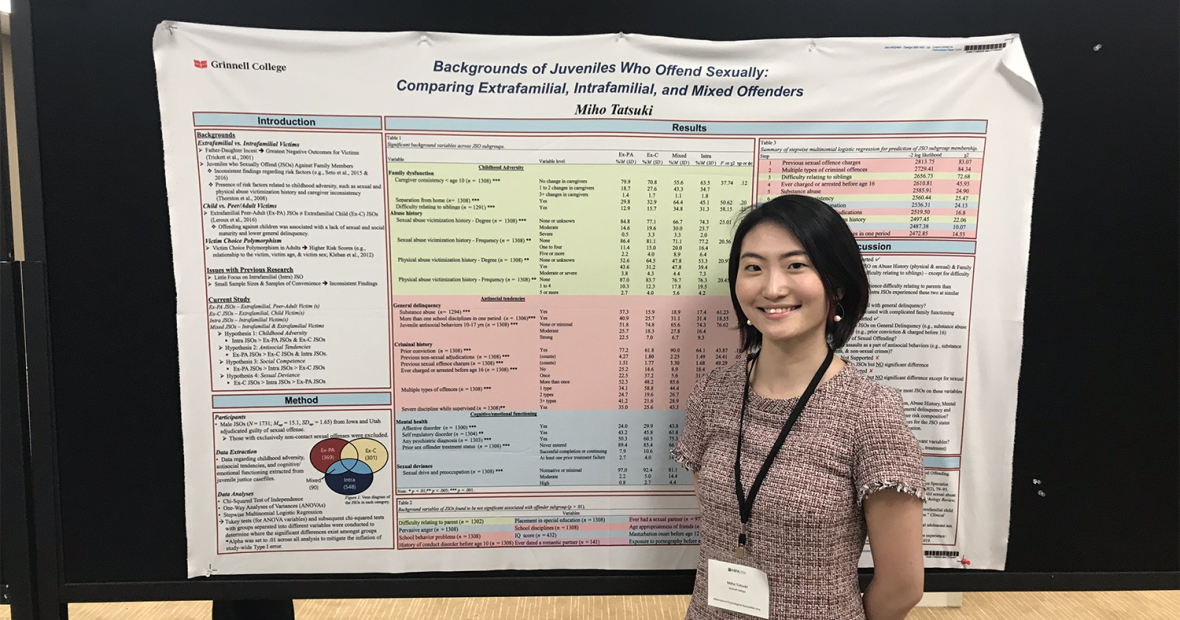 Miho Tatsuki won the best research poster award at the International Association for the Treatment of Sexual Abusers conference.

Miho Tatsuki ’20 came to Grinnell from Tokyo, Japan, as an international student with an interest in psychiatric disorders and mental health. She graduated from Grinnell in 2020 with a degree in psychology and a passion for research.

Tatsuki says she has been interested in psychology since high school. When she took psychology classes at Grinnell, she learned that there was much more involved than she had expected. Her psychology classes were challenging, but they helped her explore her interests and provided her with a solid foundation in quantitative methods. Tatsuki also enjoyed conducting experimental research and was fascinated by the links between nature, nurture, and individual differences. Tatsuki wanted to pursue such research to understand the nuances of their interplay.

Tatsuki says that she found that learning to read and interpret research was particularly important. Through her studies and research, she came to understand that human behavior is a product of many factors, such as environment and genetics. As a result, Tatsuki says, she became more empathetic to others.

Tatsuki says Professors Chris Ralston and Ann Ellis influenced her the most. Ellis was Tatsuki’s tutorial professor and major adviser; she supported Tatsuki throughout her time at Grinnell. Ralston led Tatsuki’s Mentored Advanced Project (MAP) and taught many of her psychology classes.

The Center for Careers, Life, and Service is a resource available to all students, and Tatsuki found it to be valuable as she considered her postgraduate plans. She says her CLS advisers helped her prepare documents for on-campus jobs, internship opportunities, and grad school applications.

During her time at Grinnell, Tatsuki won the 2020 Psychology Excellence Prize and a best research poster award at the International Association for the Treatment of Sexual Abusers conference, which propelled her to graduate school. Along with her passion for research, this led Tatsuki to work toward a Ph.D. in clinical psychology at Oklahoma State University, beginning in fall 2022. 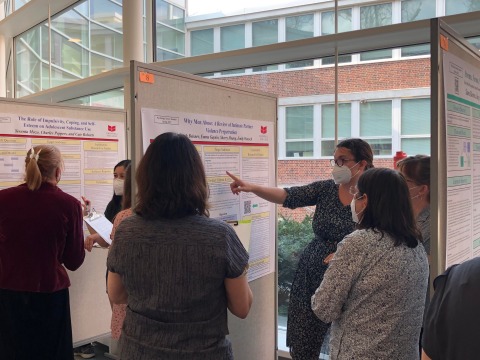 Truman Scholar Sarah Beisner ’22 is contributing to the greater good by focusing on the needs of children in the welfare system. 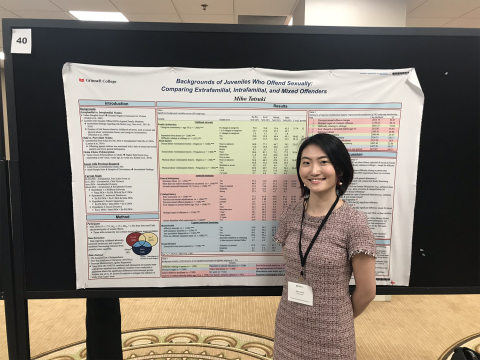 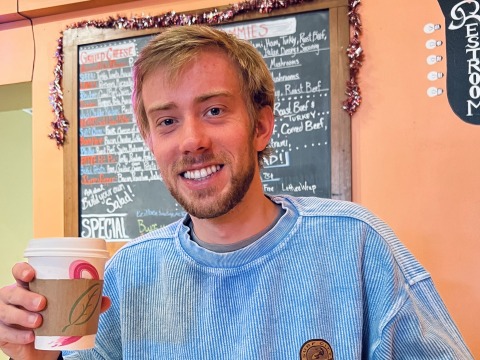 Majoring in Psychology: Understanding Why People Do What They Do

I found myself majoring in psychology by simply taking the courses that most interested me. Coming into Grinnell, I had a slight background in the subject from taking AP…