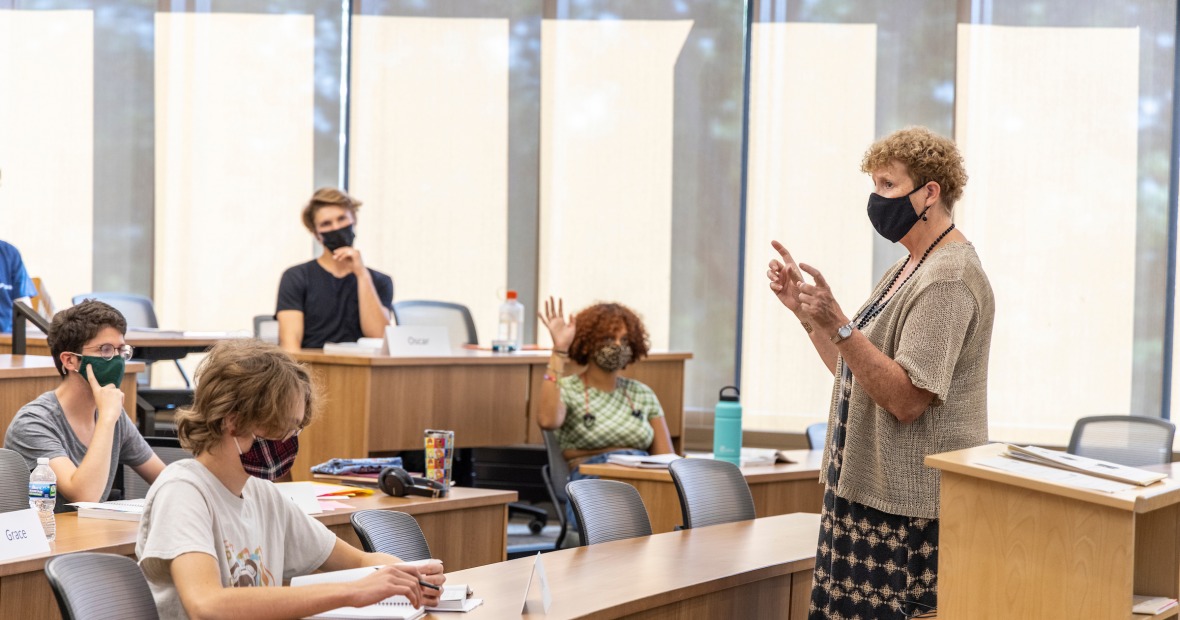 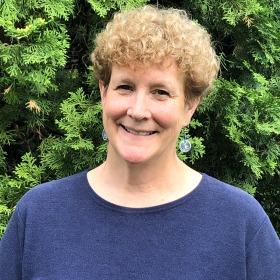 Susan Ferguson, a professor of sociology at Grinnell College, has received the Distinguished Contributions to Teaching Award from the American Sociological Association (ASA). This career award in sociology spotlights how Ferguson has impacted undergraduate education across the nation. Ferguson has gone above and beyond in the classroom for over 34 years, developing 13 unique courses at Grinnell College, while generating more than $350,000 in grants to advance pedagogy and curriculum innovation, including a substantial National Science Foundation grant. She also serves as a great mentor to students and other faculty, thus benefiting their learning progress and growth, and preparing the next generation of teachers and educators.

In light of Ferguson’s achievements and accolades, the ASA committee selected and honored Ferguson at the ASA Virtual Annual Meeting. ASA President Aldon Morris also formally addressed Ferguson following the virtual ceremony. Altogether, Ferguson’s hard work in and outside of the classroom has earned her status as one of ASA’s most accomplished and renowned awardees.

Ferguson shared, “I am thrilled and honored to be recognized nationally by my colleagues for the work I have done on the sociology curriculum, authoring sociology textbooks, and in offering teaching workshops at national, and regional meetings.”

Ferguson also has a strong record of helping grow the discipline through donations to early career sociologists in the form of the SAGE teaching innovations and professional development awards. Furthermore, Ferguson served as co-chair on the 2017 ASA Task Force on the Undergraduate Major, where she helped decide which aspects of sociology should be focused on most for the undergraduate major. Ferguson has not only followed in the steps of previous Distinguished Contributions to Teaching awardees but has also set the tone and paved the way for those after her.

“I am deeply honored to receive this award that recognizes teaching and learning. As Bell Hooks said in Teaching to Transgress, “The classroom remains the most radical space of possibility in the academy.” That was what I experienced as a first-generation college student who was nurtured by generous teachers that continually challenged me to rethink, question and enhance my skills. I co-taught my first class as a college senior over 37 years ago, and little did I know at the time, but that experience would place me on my life’s path. Teaching is my vocation, my passion, my life’s work. In graduate school, I tried to be a teaching assistant with as many different faculty as possible and found a wonderful Center for Teaching to learn more about my craft.

Grinnell College enabled me to integrate my scholarship and teaching, and through the ASA section on Teaching and Learning, the ASA Program Reviewers and Consultants Group and the journal Teaching Sociology, I have been privileged to work with amazing teacher scholars during my career. I accept this award on behalf of all those teachers and especially want to recognize Jeanne Ballantine, Carla Howery, Ed Kain, Kathleen McKinney, Diane Pike and Keith Roberts for their mentorship. I also want to recognize Serina Beauparlant, my amazing sociology editor who worked with me on my first two anthologies. I also share this award with Bill Carbonaro for his collaboration on the Sociological Literacy Framework, and with Stephen Sweet for his collaboration on the Curriculum Mapping Tool in Sociology. Last and most importantly, I am grateful to the thousands of students I have learned from during my teaching career. As Bell Hooks says, “education is about the practice of freedom,” and this is something we desperately need to remember in these troubling times.”