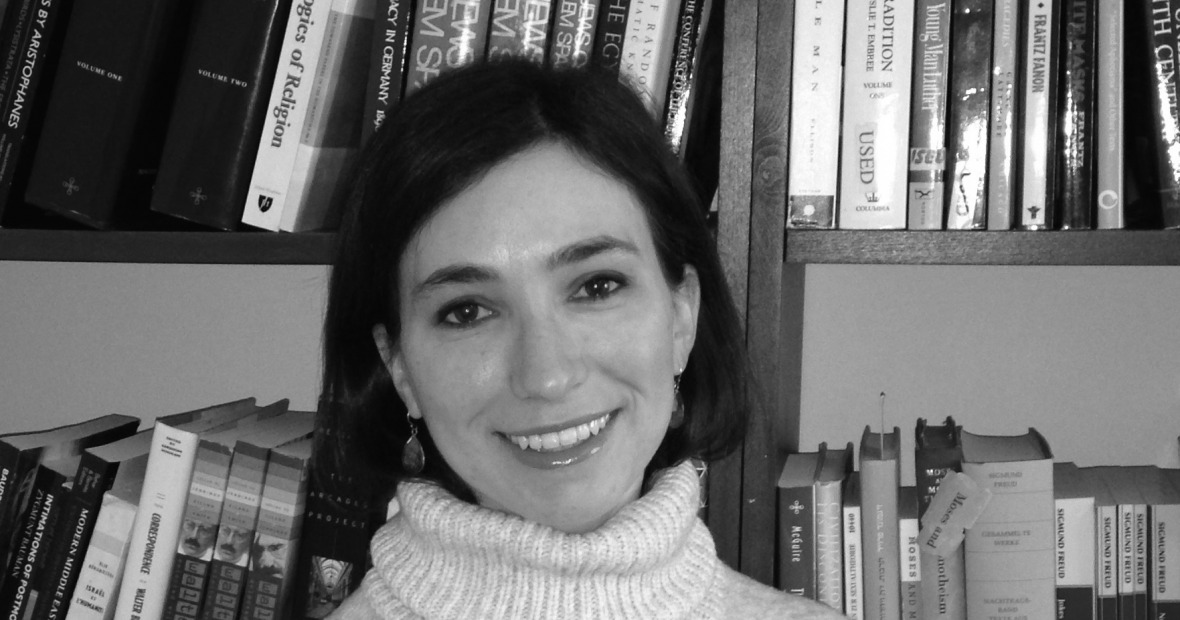 Sunny Yudkoff, assistant professor of German, Nordic, and Slavic and the Center for Jewish Studies at University of Wisconsin – Madison, will present a free, public lecture , “Tubercular Vistas: Rewriting Thomas Mann in Hebrew.”

Yudkoff will examine the role played by tuberculosis in the life and writing of the Hebrew modernist David Vogel. After taking the cure in Merano, Italy, in the winters of 1925 and 1926, Vogel published his first novella, Be-vet ha-marpe (In the Sanatorium) in 1927. The text draws heavily on the tropes and concerns of German-language sanatorium fiction. Yudkoff argues that Vogel writes his account of the sanatorium in a tense intertextual exchange with Thomas Mann’s The Magic Mountain (1924). In doing so, he challenges the possibility of a Hebrew-German literary conversation through a series of interlingual puns, wordplays, and jokes about disease.  Illness emerges as the interpretive key to Vogel’s writing.

Yudkoff will also participate in an informal conversation with students, “Jewish Studies Today,” on March 13.

Sunny Yudkoff is an assistant professor at the University of Wisconsin-Madison in the Department of German, Nordic, and Slavic and the Center for Jewish Studies. Her first book, Tubercular Capital: Illness and the Conditions of Modern Jewish Writing, was published by Stanford University Press in December, 2018. She is also the peer review editor of In geveb: A Journal of Yiddish Studies.

Yudkoff's visit is co-sponsored by: the Center for the Humanities; Dean’s Office; Department of Religious Studies; Center for Religion, Spirituality, and Social Justice; and the Office of Diversity and Inclusion.