Well Prepared for Med School with Space for Other Interests 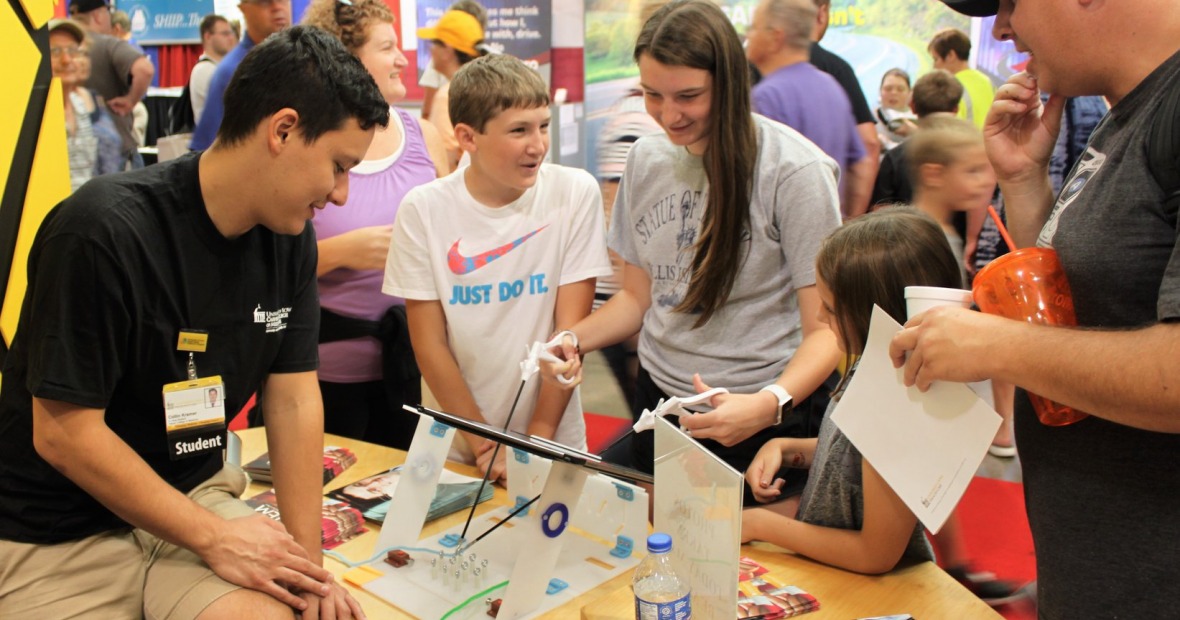 Collin Kramer ’15, a third-year medical student at the University of Iowa, came to Grinnell knowing that he wanted to study medicine. Thanks to the small class sizes, dedicated faculty, and abundant research opportunities offered by Grinnell’s biological chemistry program, Kramer graduated feeling well-prepared for medical school.

“With the emphasis moving away from rote memorization and towars applying new knowledge to patients, research is more important than ever,” says Kramer. “During my courses, I found that I was really drawn to molecular biology and how it forms the foundation for many disease states.”

Independent research projects allowed Kramer to apply his interest in molecular biology and learn important laboratory techniques through hands-on experience. He completed both a Mentored Advanced Project with Benjamin DeRidder, associate professor of biology, and an off-campus research internship at the University of Missouri.

Though Kramer entered school knowing he wanted to study medicine, he chose Grinnell because it gave him the freedom to follow wherever his interests took him. “I wanted to go somewhere that was academically strong, but also well-rounded, so Grinnell was the perfect fit,” Kramer says. “I knew that I’d get a fantastic science education but also be able to pursue my other interests.”

Grinnell’s individually advised curriculum ensured that Kramer could take subjects like history, compete on the Grinnell swim team, and get a new perspective on medicine by studying abroad. During his third year, Kramer completed a four-week internship with a health care watchdog group called Healthwatch Camden through the Grinnell-in-London program.

“They tasked me with several research projects including a ‘mystery shopper’ exercise where I would go to various clinics and pose as someone inquiring about how to make a formal complaint,” he says. “This project immersed me in the fully socialized NHS [National Health Service] and was fascinating to compare with the American health care system I was so accustomed to.”

A Strong Foundation for Med School

“Medicine is increasingly becoming a biochemistry-heavy field,” says Kramer. “With Grinnell’s biological chemistry degree, you’re provided a broad education with strong emphases in basic science and research that give you the skills to tackle an evolving medical field. You’ll leave the program with a strong foundation that could take you any number of directions.”