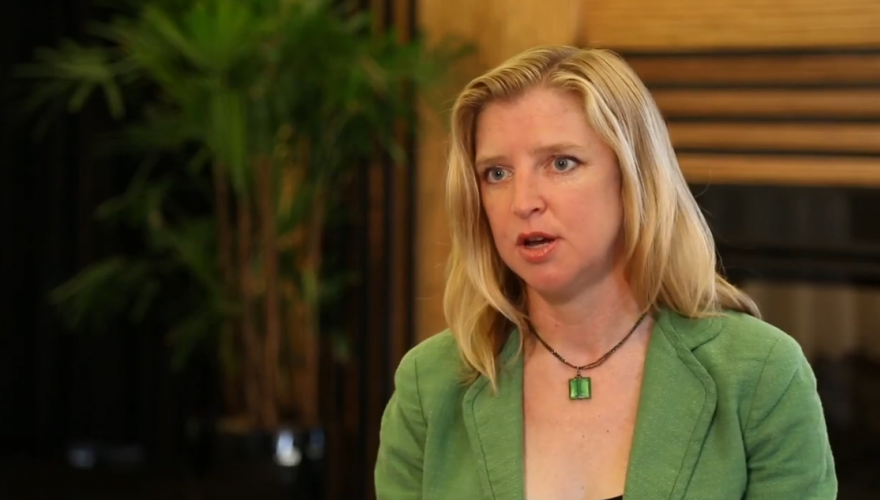 Of the world’s 16 million refugees, less than one percent of refugees find refuge in North America, Europe or Australia. The vast majority remain in first countries of refuge—the first places they flee to—within Africa, Asia or Latin America. There, refugees are almost never allowed to work, access local education and healthcare, or take any steps to rebuild their lives. Instead, they are interned in camps, imprisoned, or left invisible on urban margins, lacking the means to seek protection and rebuild a life for their families.

Instead of the traditional humanitarian aid model, Asylum Access works to build a durable solution for long-term refugee displacement. In Ecuador, Asylum Access successfully advocated for the right to work to be included in the Ecuadorian constitution, enabling refugees to work and feed their families for the first time. In Thailand, the organization advocated for refugee rights to be included in draft amendments to the Immigration Act, now due before parliament. If passed into law, this would be the country's first refugee law. In Tanzania, Asylum Access’ legal advocates secured the unprecedented recognition of the urban refugee population. Today, the government is discussing an urban refugee policy that would allow refugees to live and work in local communities, instead of living in camps.

Asylum Access puts power back into the hands of refugees by giving them the tools to rebuild their lives themselves, with dignity. To build a world where all refugees can access their rights, Asylum Access is currently developing the Refugee Rights Toolkit, an office-in-a-box to enable advocates to launch their own refugee rights project in any country around the world.