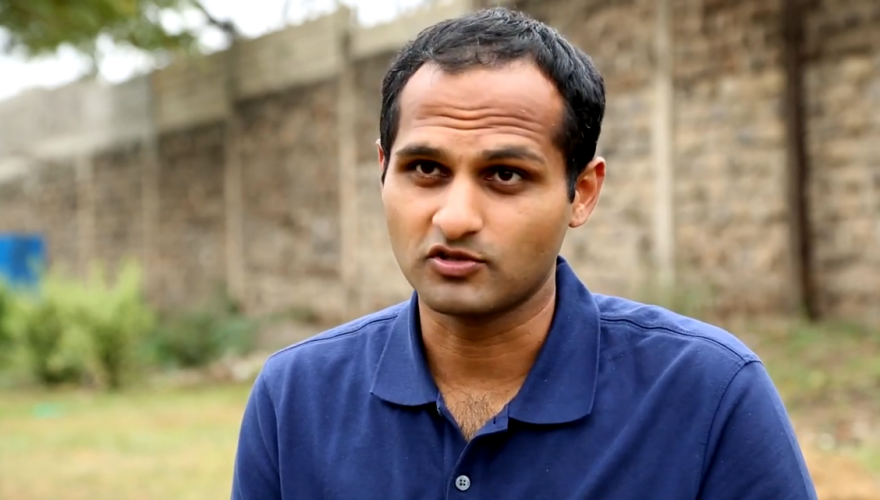 Lindsay and Ani are raising their family in Nairobi, where Sanergy creates professional jobs and healthy sanitation in the poorest communities. Sanergy builds hygienic, bright blue, Fresh Life toilets in town and then franchises the toilets to local entrepreneurs.

Residents pay a nominal fee to use the toilets, and the entrepreneurs earn approximately $1,000 a year, per toilet. Trained Sanergy staff members collect the waste daily and take it to a processing site, where the waste is converted into fertilizer and sold to local farmers.

In only three years, Sanergy has hired 163 local employees and expanded the Fresh Life network to more than 470 toilets, franchised to 245 local entrepreneurs. With Fresh Life toilets, more than 18,000 Nairobi residents have access to hygienic sanitation every day.

Sanergy’s expansion plans call for providing Fresh Life toilets to more than 300,000 residents of Sub-Saharan Africa in the next five years, creating 2,000 jobs and making the region a cleaner, healthier, safer place to live.