What is a situation comedy? What can they tell us about American culture and the way it has evolved (or hasn’t) over time? In this tutorial, we will explore the sitcom as a time/culture capsule from its creation in the 1950’s (I Love Lucy) to the present (Insecure). Additionally, we will analyze the relationship between culture and media, paying close attention to how certain sitcoms introduce, uphold and/or critique familial structures, gender roles, sexuality, racism/race relations, and class tensions in the United States. Over the course of the tutorial, students will write a brief concept for a sitcom, draft a script for a sitcom scene, and film said scene. 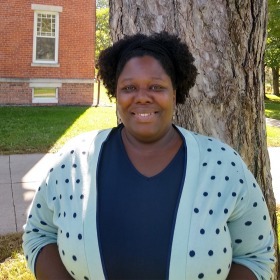 Why I’m Teaching This Topic

Sitcoms are distilled versions of our society's values. They are fascinating reflections of where we are and where we would like to go. They lodge in our subconscious and play into our senses of nostalgia.