The Politics of Commemoration

The Politics of Commemoration

This tutorial examines how commemorative traditions in Germany and the United States have been invented and contested since the 19th century. We will discuss why certain events in the past and not others have been the object of commemoration, what these creations stood for originally, how their meanings have changed over the time, and the lessons these commemorative practices continue to teach us today.

We will examine the way in which states, protest movement artists, writers, and the public have told and called into question stories about empire, enslavement, the founding of nations, freedom and progress, military battles, and genocide. Some of the topics we will discuss include racism, ethnic conflict, anti-Semitism, settler colonialism, guilt and victimhood, cultural appropriation, and gender and sexuality. The course is based on the close analysis of a diverse set of primary and secondary sources, such as architecture, films, graphic novels, literature, paintings, photography, public sculpture, reenactments, and tourist sites. You will practice speaking about and listening to the opinions of others on controversial topics, and then conduct research and write original essays to take a stand on these issues, objects, and sites related to commemorative culture. 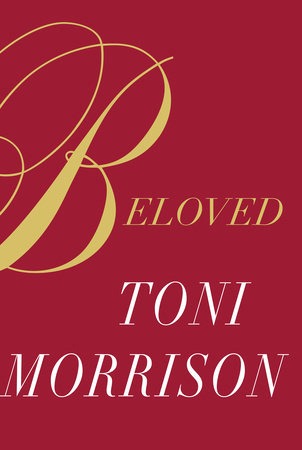 The Impact of One Important Book

Before we delved into the modern-day political aspects of commemoration, we read the brilliant novel Beloved by Toni Morrison. Beloved focuses on individuals who survived chattel slavery and are attempting to overcome their traumatic experiences. Within the context of Morrison’s novel, our class analyzed the impacts of intergenerational trauma, the consequences of suppressing our memories, and the unrelenting suffering victims experience.

The novel stayed with me throughout the entire course. As Professor Byrd planned, Morrison’s novel really showcased the importance of appropriate representation in terms of United States commemoration. I have now purchased four other Morrison novels, and I can’t wait to learn the extremely valuable lessons from them.