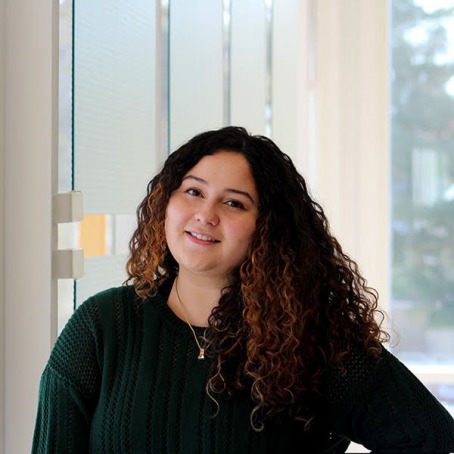 IT Resident at Google

MAP: Created a simulation of viral symbioses and mutations

Ochoa also worked at the IT desk all four years, where she gained many skills she was eager to continue using after graduation. “I wanted an opportunity to learn more and grow my skills but be paid,” she says. She found that opportunity as an IT resident at Google, where she spends most of her time resolving people’s technical issues and is training to be a project manager.

Trust and Comfort with the Unknown 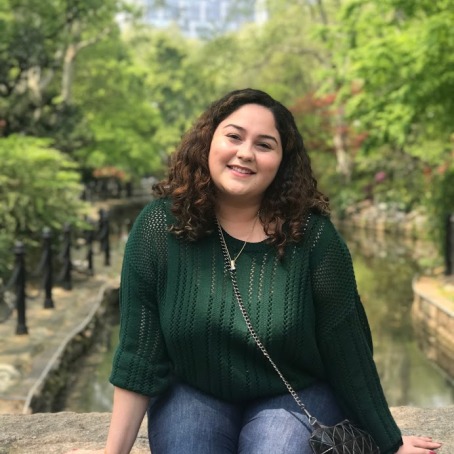 Like most students, Ochoa couldn’t predict every way she would use the diverse skills she developed and the knowledge she gained at the College. Less than two years out, she is beginning to find out. Her Chinese has been helpful when she speaks with people who have names most non-Chinese speakers struggle to pronounce. When she pronounces their names correctly, the tone of the conversation immediately lightens.

Ochoa was a representative of the computer science student educational policy committee, in which she liaised between faculty and students. The leadership skills she developed in that role will be essential to her project management.

With those skills and others, she is destined for more success. She looks forward to the feeling of accomplishment that accompanies that success. She describes that feeling: “Instead of it just being ‘I did it,’ now it’s, ‘I helped lead a team [to] do it.’”