“I was taught to think critically, to solve problems, and to always, always, always be thinking about things in a way that is inclusive and highly skeptical.”

Ben fell in love with economics in a behavioral economics course. In that course, he learned how important it is to “consider the full story on how people behave.” As a product manager at Powerley, he now uses behavioral economics to understand energy choices and to encourage more sustainable ones. Through his Mentored Advanced Project, he realized he can make a significant environmental impact and through the College’s social justice ideals, he realized he wants that impact to be socially just. 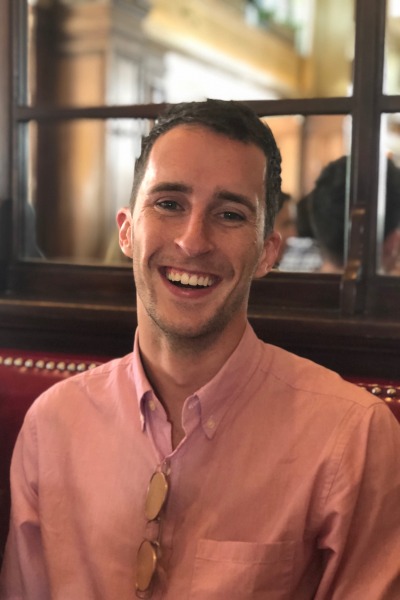 With biology professor Liz Queathem, Environmental and Safety Coordinator Chris Bair, and chemistry professor Lee Sharpe, Ben created and participated in a five-student Mentored Advanced Project focused on sustainability in the United States and Germany. The group traveled to Germany over spring break, where Ben interviewed architects and engineers about building sustainability certificates and codes. Back on campus, they presented their findings on the best sustainability practices from both the United States and Germany to the community and to the architects designing the new Humanities and Social Studies Center. Ben’s research contributed to the decision to have a green roof and to focus on creating the most sustainable building given the College’s location, rather than one that just meets certification requirements. As Ben explains, “in pursuit of the certification, you can end up building the wrong building for what you need.” For him, “having that sort of impact… was pretty cool.”

Before coming to Grinnell, Ben said “I knew I wanted to make an impact on climate change, but there are a lot of ways to do that.” At Grinnell, he realized the importance of “fighting climate change in a way that is equitable and takes into account legacies of environmental racism and injustice.” For him, the “ideals [of social justice] that the College and the college community embody were really formative.” Ben is now embodying those same ideals through his work on a just transition to green energy. He is continuously asking “if we make this change, will other [societal] harms come out of this?” He also recently wrote a pilot proposal for his organization to make energy and cost-saving products more accessible to low-income households who would significantly benefit from those savings. 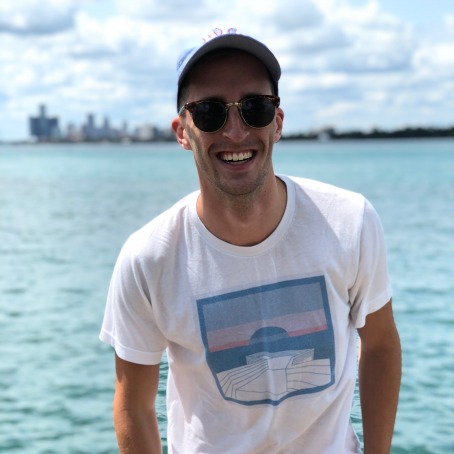